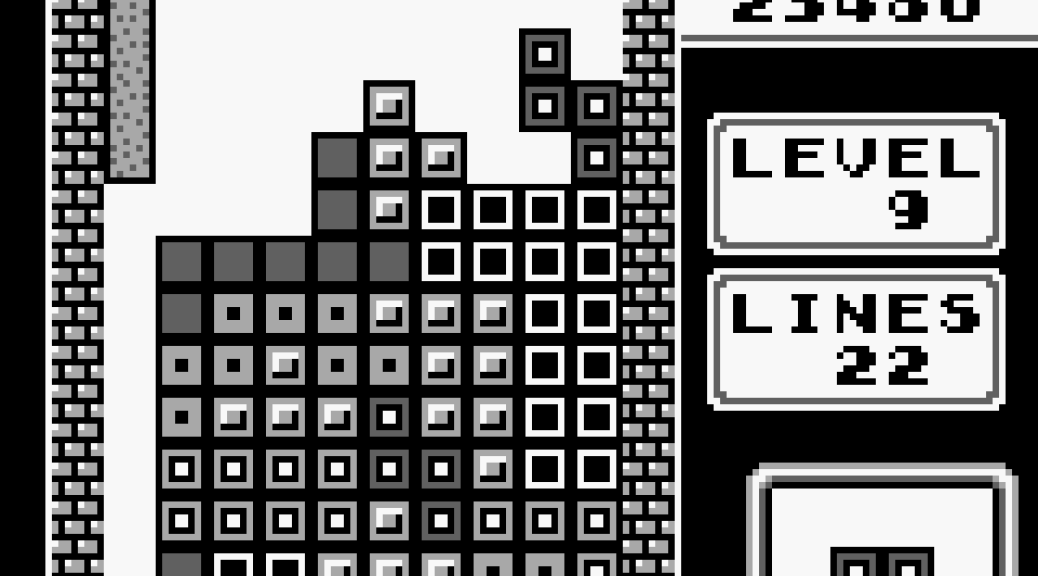 It would be remiss of me to celebrate the Nintendo Game Boy and not mention Tetris.

Tetris was the ‘pack-in’ game with the original black and white Game Boy, and probably helped sell a few million units in itself.

Originally, Nintendo had planned to release the Game Boy with Super Mario Land as the pack-in title, but they changed their minds after seeing Tetris, and deciding that it would appeal to much wider audience. Which it did. Tetris appealed to everyone. Hell, even my mum – who has never had any interest in video games – became addicted to Tetris on the Game Boy back in 1990. At the beginning of the Nineties, the world was taken over by Tetris and its curious block-moving gameplay…

Tetris co-creator Alexey Pajitnov has said that the Game Boy version of Tetris is his favourite, and it is my favourite too. It is both a solid piece of programming and beautifully presented, with good music and responsive controls.

Game Boy Tetris is a timeless classic and was developed by Bullet-Proof Software and Nintendo in collaboration, and first released in 1989.

Note: the story of Tetris is just as interesting as the game itself. 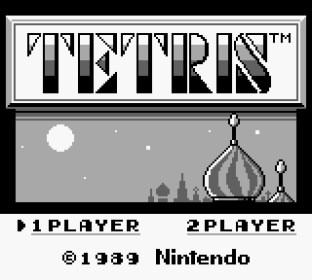 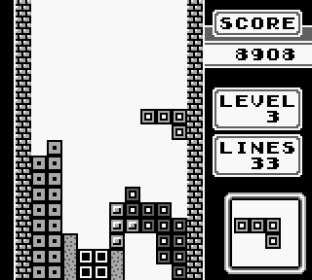 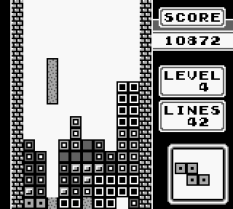 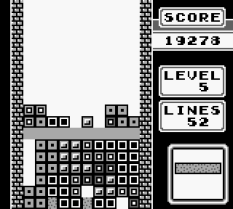 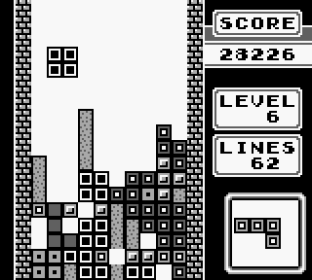 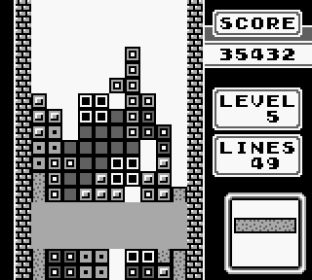 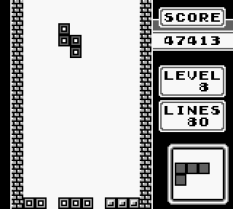 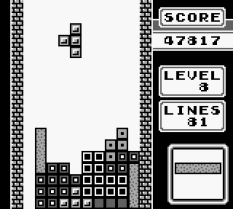 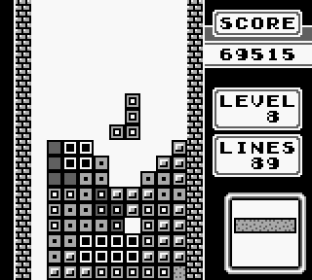 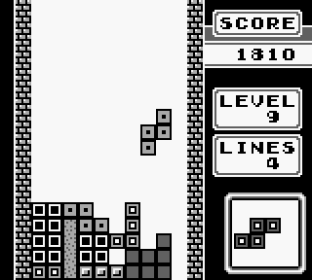 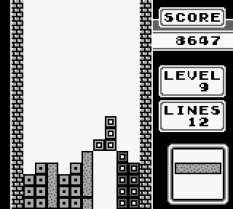 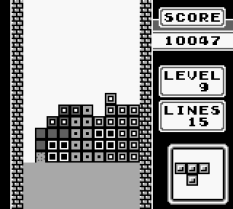 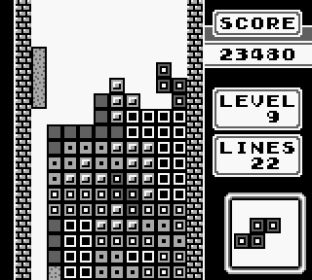