Also known as “Metroid 4“, Metroid Fusion on the Game Boy Advance is the fourth episode in the famous run-and-gun series from Nintendo and was first released in 2002.

In this game the lead character, Samus Aran, goes up against a mysterious type of alien parasite – one that can (and does) mimic Samus herself, as well as various other creatures roaming the environment. If you kill a monster, it can be resurrected by other parasites floating around, which adds a more strategic edge to the gameplay that is most welcome.

As well as having her usual abilities (arm canon, missiles, morph ball, etc.), Samus can now hang from platform edges, which is highly useful, and can also climb on overhead bars to bridge gaps.

Graphically, Metroid Fusion is gorgeous, with more colours available in this game, compared to Super Metroid, although the definition is not quite as crisp.

Overall, though, Metroid Fusion lives up to the other classics in the Metroid series and is still worth a play today, if you can find a copy. 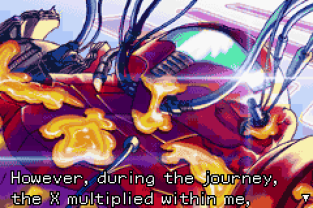 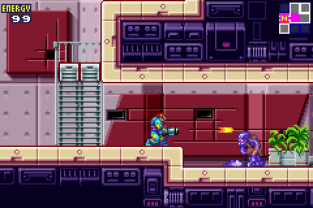 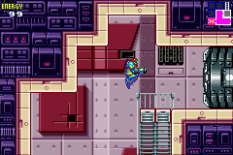 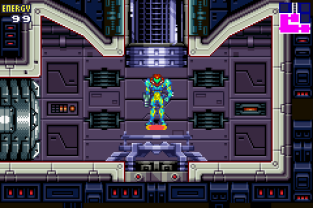 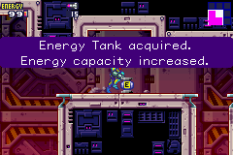 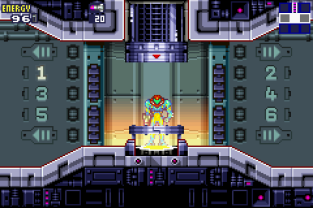 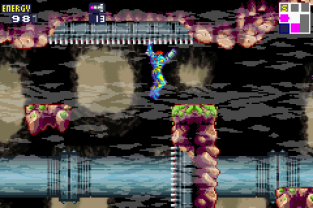 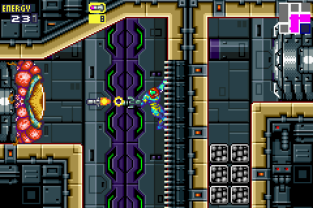 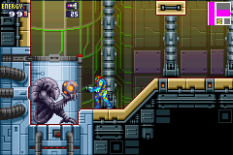 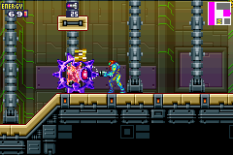 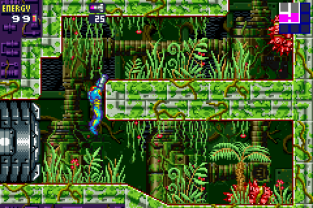 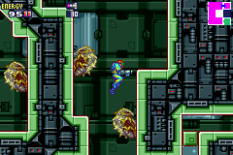 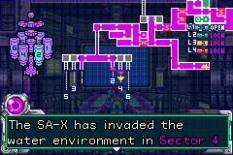 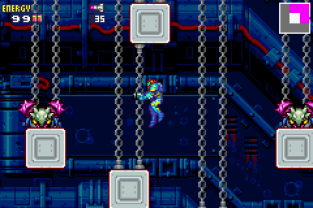 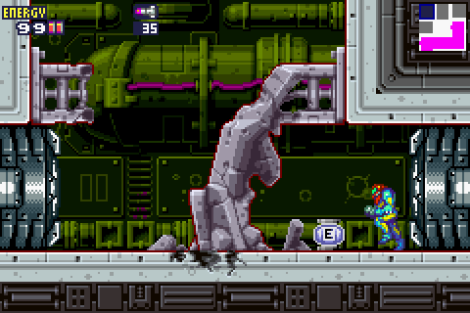