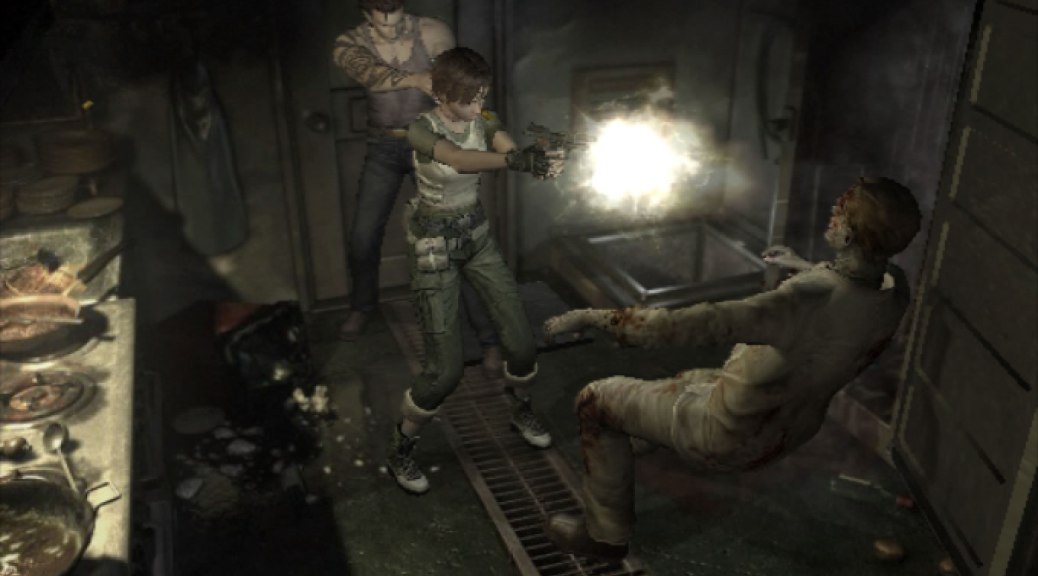 Resident Evil Zero is a prequel to the first Resident Evil game and originally came out on the Nintendo GameCube in 2002.

It is the fifth major instalment in the Resident Evil series. The game uses the older ‘pre-rendered’ style of backgrounds, but is much darker and more serious than the first Resident Evil.

In Resident Evil Zero you control Rebecca Chambers and Billy Coen, both of whom are trapped on a zombie-infested train.

When together, the computer AI controls the second character, and when apart, you can switch between them to control either character. Of course, what this means is that one of them could be being attacked and you’d have to notice, then swap characters to attend to it. Which creates a lot of tension (and schizophrenia!).

Graphically, Resident Evil Zero is mixed bag. While the backdrops are much more atmospheric (and darker) than usual, the lighting and shading is a little murky overall. The colour palette is also very muted.

Gameplay wise: Resident Evil Zero is very good, but the developers were too tight with inventory space. Item juggling in this game can become a real chore as there are no storage crates to put them into, as per other Resident Evil games. This definitely ramps up the challenge too. 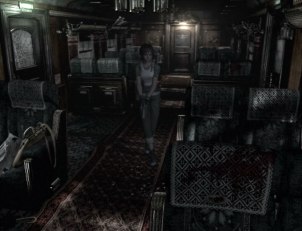 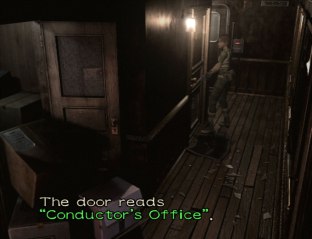 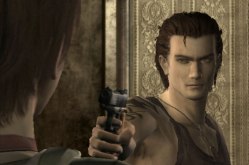 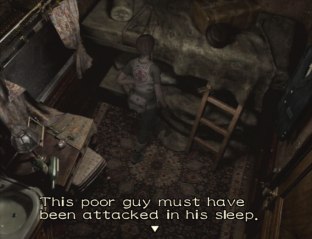 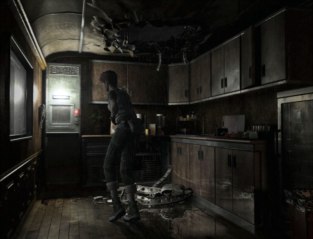 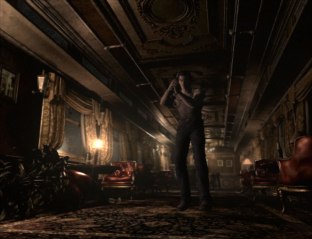 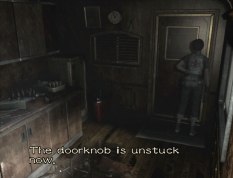 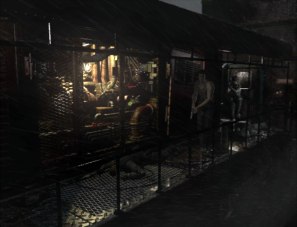 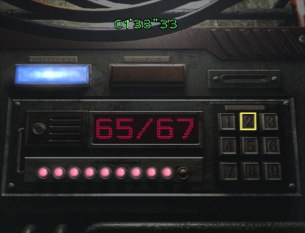 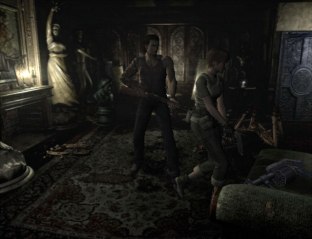 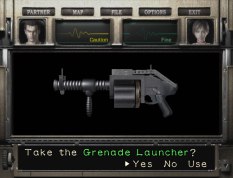