Contra is a run-and-gun arcade game developed and published by Konami in 1987. It is the first game in the long-running Contra series and was renamed as Gryzor – and tweaked slightly – for European arcades.

The game features seven different stages and two playable characters (Lance and Bill) and is a mixture of side or vertically-scrolling platform sections and third-person ‘tunnel’ sections set inside an enemy base.

The game can be played simultaneously by two players (player one as Bill and player two as Lance) and each character can run, jump and shoot in eight directions, including downwards. The player can also lay down to avoid enemy fire and shoot low-lying targets.

The default weapon is a rifle, but you can upgrade to one of four other guns by collecting item capsules dropped from special pill boxes adorned with an eagle emblem. When shot these pill boxes eject out a gun which must then be collected to change weapons. There’s a rapid-fire machine gun, a spread gun (which shoots round balls out in a fan shape), a fireball gun (that shoots flames in a corkscrew pattern), and a laser gun (that shoots an extended beam out, the length of which depends on when you next press the fire button).

During tunnel sections there’s a time limit within which you need to reach the end before it expires. Electrified barriers prevent you from progressing until you’ve destroyed various ports, which need to be revealed and shot.

At the end of each stage there’s a boss battle where you must shoot gun turrets and strategic parts of the screen to gradually reduce the enemy’s power. When they’ve all been destroyed you can finally move on to the next stage.

Contra is known for its difficulty and really is the definition of “bullet hell” for the run-and-gun shooter sub-genre. Graphically, the game is a little lacklustre, and gameplay-wise it is brutally unforgiving, but it does have its fans and was quite influential for its time.

Contra is still worth playing now, if you like run-and-gun games. It’s best played two-player cooperatively, but is still fun single-player. 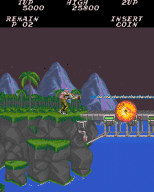 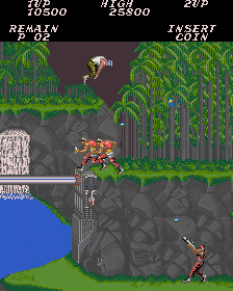 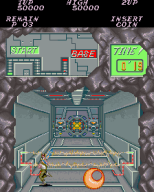 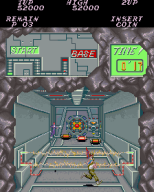 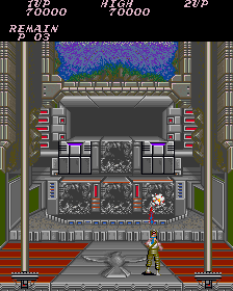 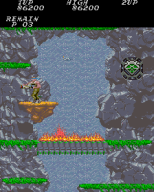 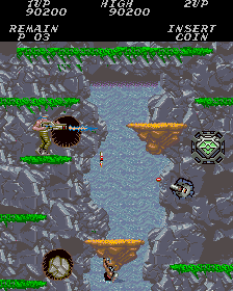 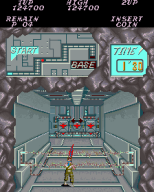 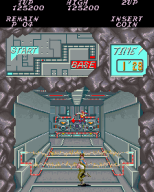 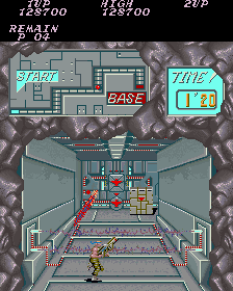 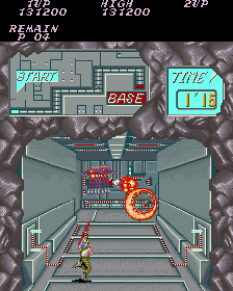 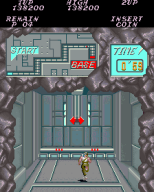 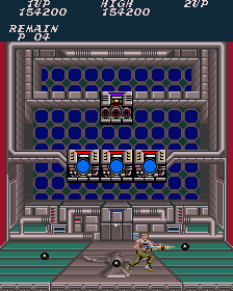 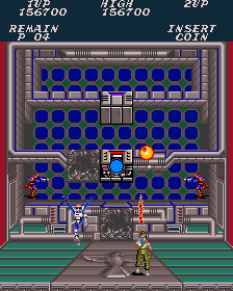 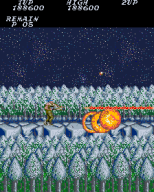 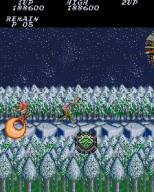 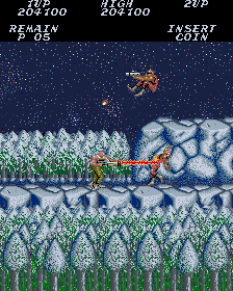 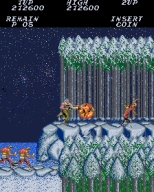 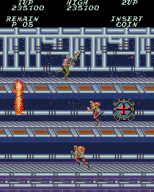 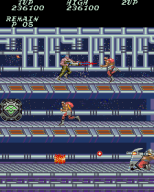 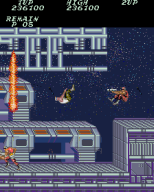 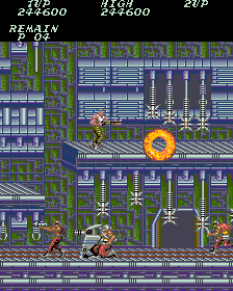 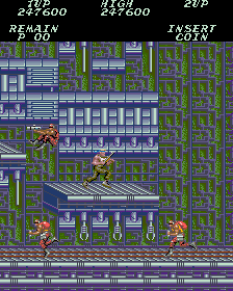