It’s not clear who converted the ZX Spectrum version of Boulder Dash II, but the game was published by Prism Leisure in 1985.

It runs similarly to the first Boulder Dash on the Spectrum, including having that annoying issue with Rockford running off the side of the screen due to the slow scrolling not being able to keep up. Although thankfully that doesn’t happen too often on most levels.

The Spectrum version of Boulder Dash II features an authentic translation of Peter Liepa‘s sixteen new sequel levels, and it has responsive enough controls that at least give you a fighting chance of solving them. Some of the levels are very difficult, while others are quite easy to complete once you’ve figured out the key to doing so.

Like most versions of Boulder Dash II, this port is an excellent game that I think was unfairly criticised at the time of release (some people thought that sixteen new levels weren’t enough). Time has treated it well enough, though, and it’s still good to play now, if you’re a fan of puzzle/action games. 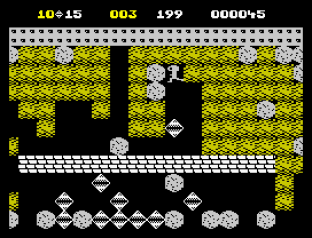 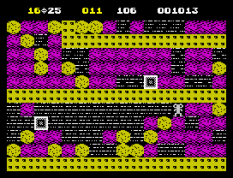 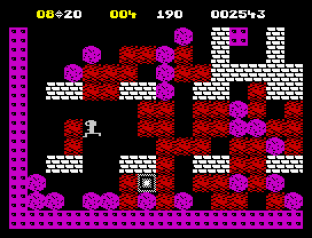 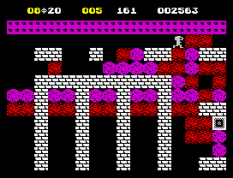 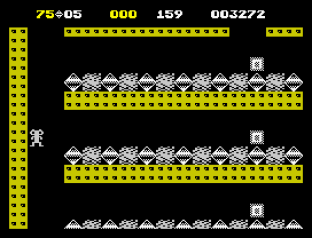 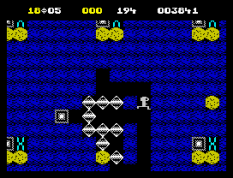 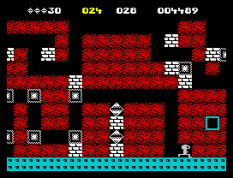