Geoff Crammond‘s incredible Stunt Car Racer was converted to the Amstrad CPC by Pete Cooke, the man responsible for classic ZX Spectrum hits Tau Ceti, Academy, and Brainstorm. It’s safe to say that Cooke did an immaculate job of bringing this ace racing game to the Amstrad in 1989.

Stunt Car Racer came in two versions on the Amstrad: a 64K tape version, and an extended 128K disk version. The latter obviously being the better of the two, although the tape version does contain the entire (bare bones) game in a single load.

Anyone who’s ever played Stunt Car Racer before will obviously know how good the game is, with simple mechanics and physics, and eight challenging tracks. The aim being: to fight your way up the league by winning races against computer opponents. From the moment your car is hoisted into the air and dropped onto the track you know you’re in for an adrenaline-pumping experience with this game. And the Amstrad version doesn’t fail to disappoint on that front.

Controlling the car is simple enough: you push forward to accelerate and press fire for turbo boost. Left and right will steer you and you must try to keep the car on the track, and not make jumps that are too crazy, which is quite easy to do on tracks that have humps, bumps and jumps (which all do, to varying degrees).

Hard landings and crashes will slowly weaken your car, which is shown visually as a crack along the top of the screen. When the crack runs along the entire length of the top bar your car will break down and you’ll no longer be able to participate, so the idea is to drive carefully and not flat-out all the time.

Catching the edge of the track with your tyres, taking a corner too fast, being pushed off by the opponent car, or landing too hard in the wrong place will often make you fly off the track, and you’ll eventually come to a stop in a cloud of dust. You’ll be winched back onto the track to resume racing, although catching up to your opponent after this happens can be difficult (but not impossible). If you want to win the league you really have to learn how to stay on the various tracks by practising them and knowing when to use boost and when to take your foot off the throttle. The various opponents you race against have varying degrees of skill/difficulty, but generally the higher up the league they are, the better racers they are.

The game also has a multiplayer option too, so you can race against a friend, although you need two computers connected via a null modem cable to do that. If you’re lucky enough to play Stunt Car Racer in this mode you’ll discover the best side of it.

Stunt Car Racer was critically acclaimed on the Amstrad at the time of release and is considered to be one of the best games on the system. And we wouldn’t argue with that assessment – it really is a great game – whether you’re playing single or multiplayer. 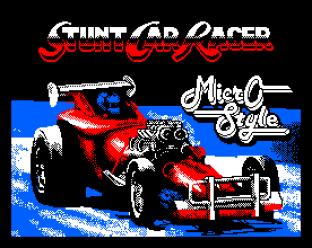 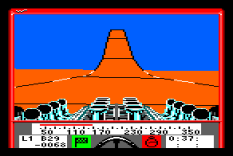 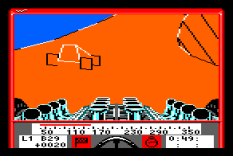 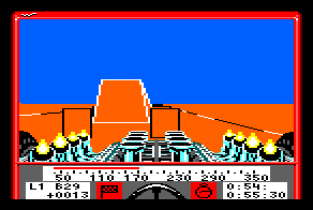 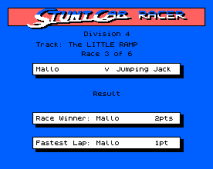 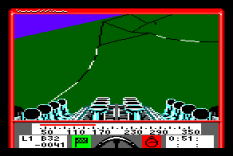 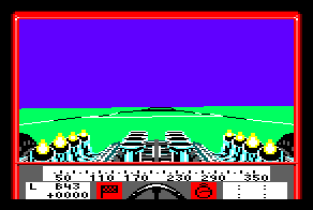 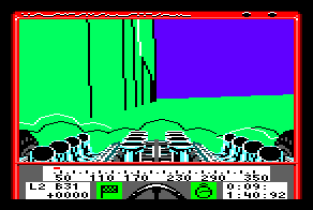 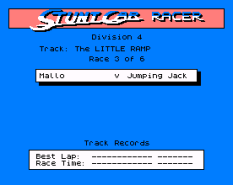 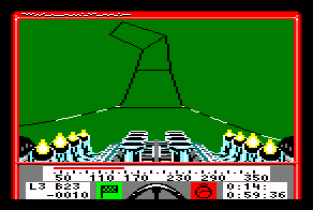 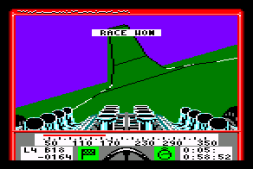 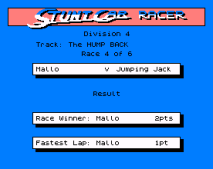 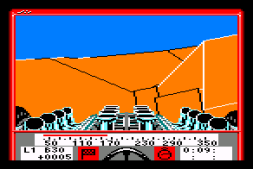 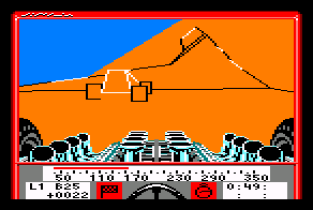 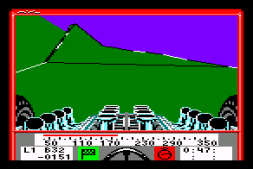 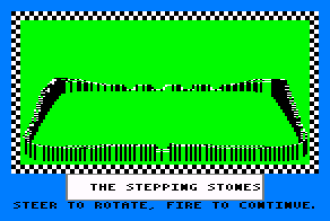 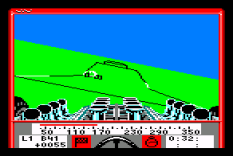 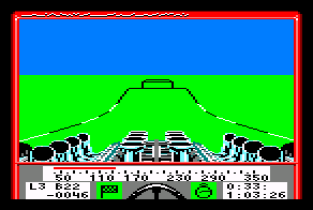 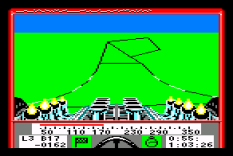 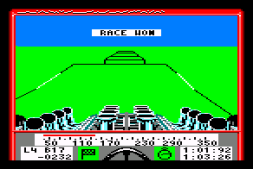 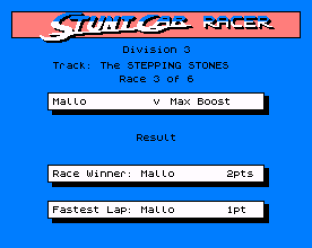