This rather obscure Prince of Persia/Another World/Flashback tribute was created by Hungarian developer Invictus Games exclusively for the Amiga 1200 in 1997. It was initially released on CD-ROM only, which is strange as the Amiga 1200 didn’t come with a CD drive, so players had to purchase an external CD-ROM drive or somehow transfer the game to a hard drive and play it that way. Invictus later re-released the game as freeware for Windows, in 2004, to coincide with the company’s 10th anniversary.

OnEscapee (pronounced “One Escapee“) is a futuristic action adventure game where you control a guy (called Daniel White) who is thrust into a hostile alien environment and must make his way through the game and survive the various instant-death hazards put in front of him.

There is very little text or dialogue in OnEscapee, which is good because the English text at the start of the game is littered with spelling errors, and the main guy can be made to run, jump, fire weapons, duck and roll by using keyboard controls (or a controller, if you manage to set one up). The control system is simple enough and is explained in full on a single ‘help’ screen from the title menu.

Occasionally there’ll also be ‘keypad’ scenes, where you move a hand with the mouse and press the left mouse button to press a button on-screen.

Survival, and making headway in OnEscapee, is not easy at all. In fact: play is frustratingly difficult, even with a walkthrough. Logic isn’t high on the list of solutions to the various puzzles, and making one false move at any time equals death, which means starting from the very beginning again. OnEscapee does have a save feature, but I couldn’t get it to work in an emulator so had to resort to quicksaves.

While I did find OnEscapee an intriguing game to play, and think that the presentation is generally excellent overall (particularly the music), it’s not really a game that I rate too highly. I thought the intro sequence was pretentious and derivative, but the gameplay sections were engaging enough, if unfairly tough. What I liked most about it was the fact that I’d never heard of it before, and enjoyed discovering it for the first time. And the fact that the game is at least atmospheric and ahead of its time. That said: OnEscapee is not a game I’d recommend to many people, unless you particularly like this style of game. It’s too hard to be enjoyable and will only really appeal to those who like tough, weird games from the dark and distant past. Personally, I’d prefer to play INSIDE or Limbo over this as I can only take so much unfair punishment. 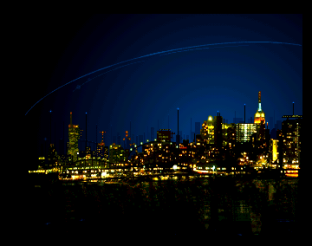 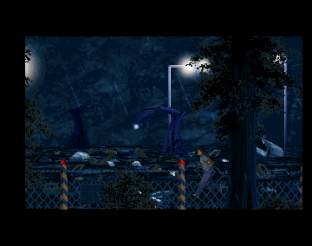 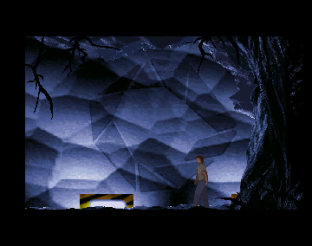 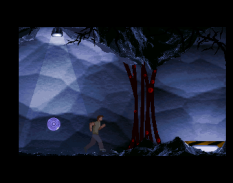 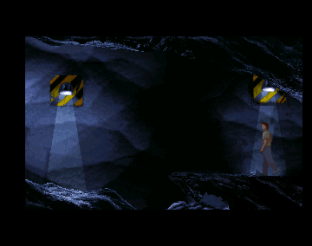 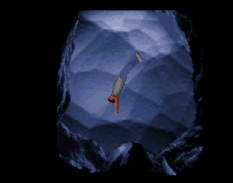 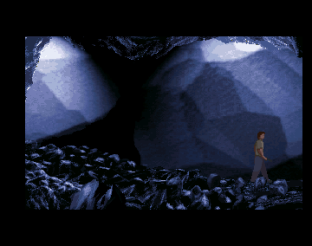 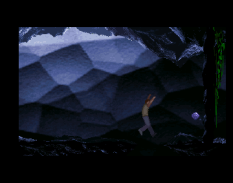 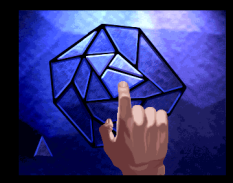 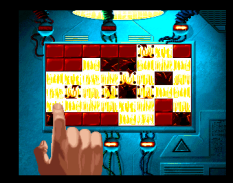 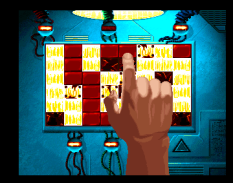 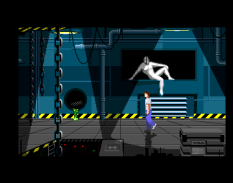 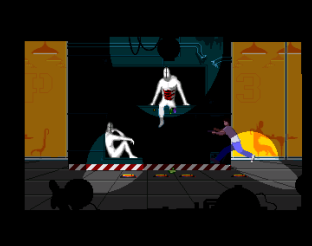 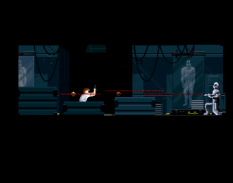 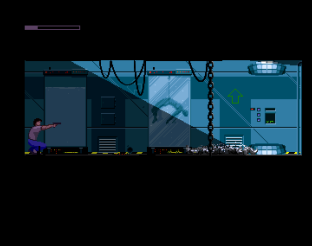 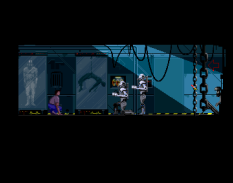