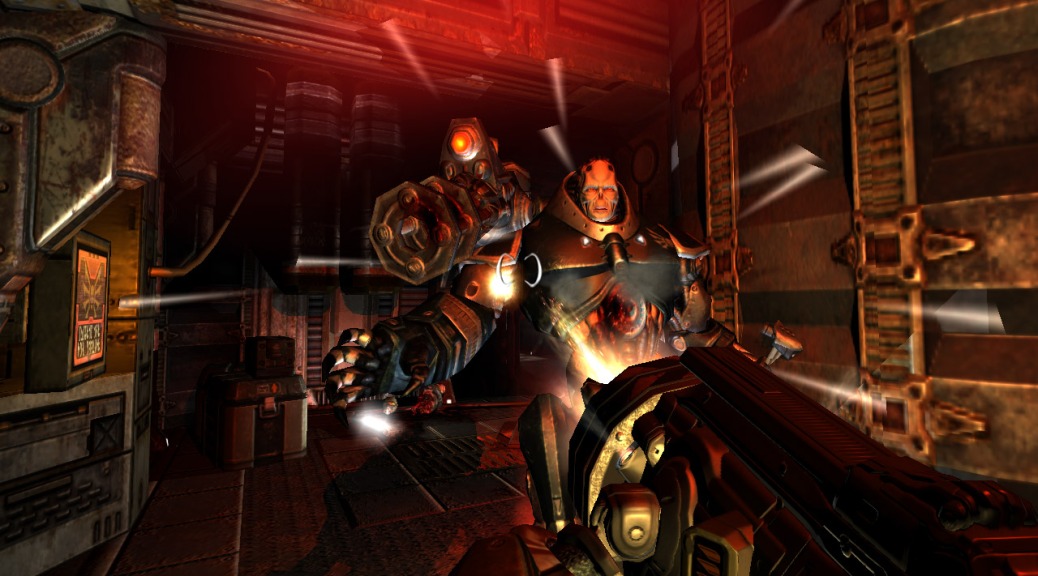 For the fourth instalment in the Quake series id Software returned its emphasis back to the single-player story-driven mode of the first two Quake games. Actually, the majority of development on Quake 4 was actually done by Wisconsin-based Raven Software, with id Software supervising.

As far as the storyline goes, Quake 4 is a sequel to Quake II and takes place on the alien planet of Stroggos – home of the enemy in Quake II, The Strogg. You play a Marine Corporal, called Matthew Kane, who is fighting with the elite Rhino Squad in the middle of a full-scale war. Kane goes from battle to battle, with the help of his team mates, killing Strogg and exploring a variety of installations on combat missions. Weapons are rationed-out to you as you progress, but you start with just a pistol, graduating up to a shotgun, a machine gun, a grenade launcher, a nailgun, a rocket launcher, and so on. In total there are twelve different weapons to find and use in Quake 4.

There are occasional sequences that require you drive a tank, or Mech, or take control of a gun turret, which break-up the on-foot action. These are not only a diversion, but they’re also quite challenging. Overall, Quake 4 feels like an even more gory Starship Troopers, mixed with some War of the Worlds, and some Doom 3. In fact: Quake 4 uses the id Tech 4 engine that was developed for Doom 3 and has a similar look and feel to that game.

Playing the game now, it still looks excellent, with detailed 3D models, atmospheric lighting, and decent textures. Out of the box, though, Quake 4 may have some issues displaying the correct models and textures on modern computers. When I first bought and played the game it looked terrible, with really low-res textures and very basic weapon models, but that turned out to be a software issue that could easily be fixed by adding a few lines to the config file.

Initially I wasn’t too impressed with Quake 4 – in particular the slow movement speed of Kane – but my opinion changed as the game wore on. There’s a twist in the story about a third of the way in – accompanied by a rather gruesome cut scene – that changes everything. I then realised that the slow move speed was deliberate. I don’t want to give too much away, but Kane ends up being enhanced by The Strogg and not only does his move speed increase, but he also becomes able to utilise other special abilities too.

As you’d expect, Quake 4 is very atmospheric and even has some decent jump-scare moments. Enemies are detailed and well animated and provide a reasonable challenge in the single-player campaign.

Quake 4 does have a multiplayer mode for up to sixteen players, but it doesn’t feature bot play, like Quake III Arena does. It is still possible to installs mods, though, that enable bot play (the most notable of which being: Stupid Angry Bot). There are six different multiplayer modes, including: deathmatch, team deathmatch, Tourney, Capture the Flag, Arena CTF, and DeadZone.

The game is 17 years old now (at the time of writing), but still holds up well enough to remain enjoyable. I wouldn’t say that it’s quite the classic that the previous Quakes are, but it’s still a decent shooter and is worth picking up in a sale for a few pounds/bucks. 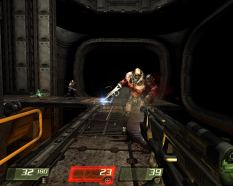 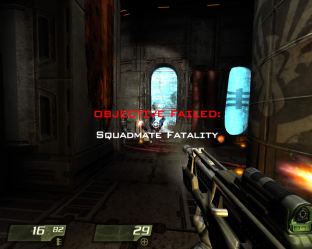 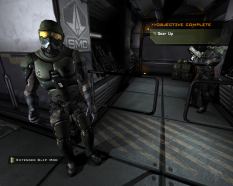 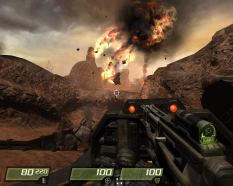 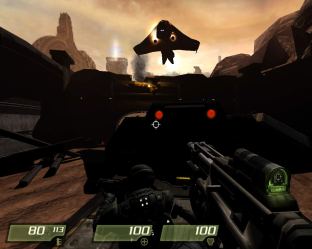 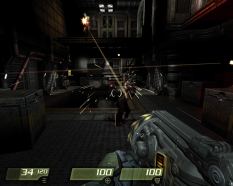 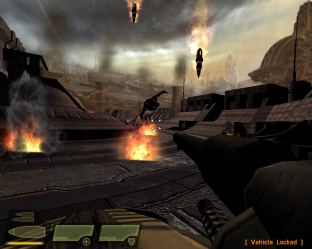 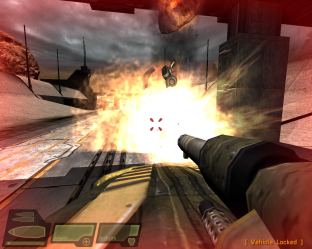 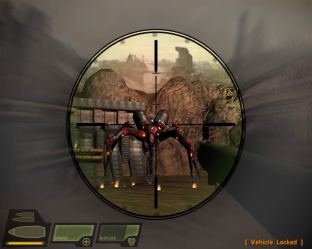 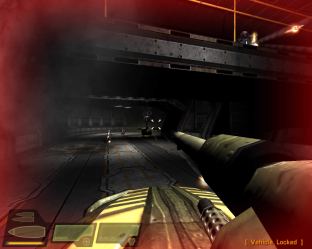 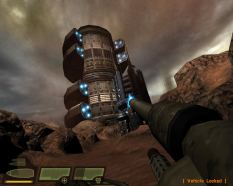 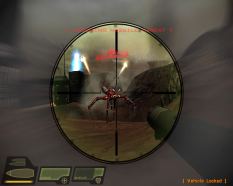 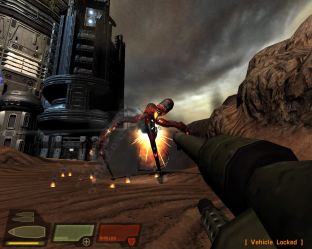 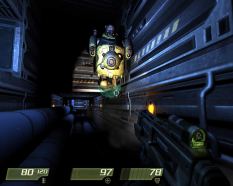 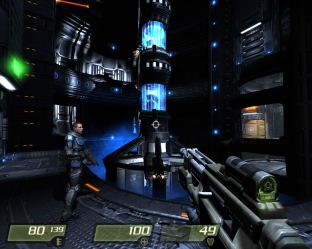 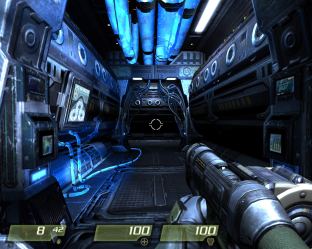 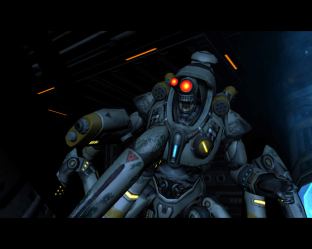 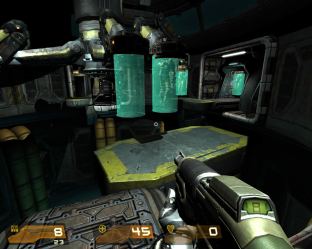 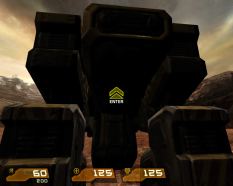 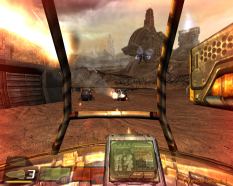