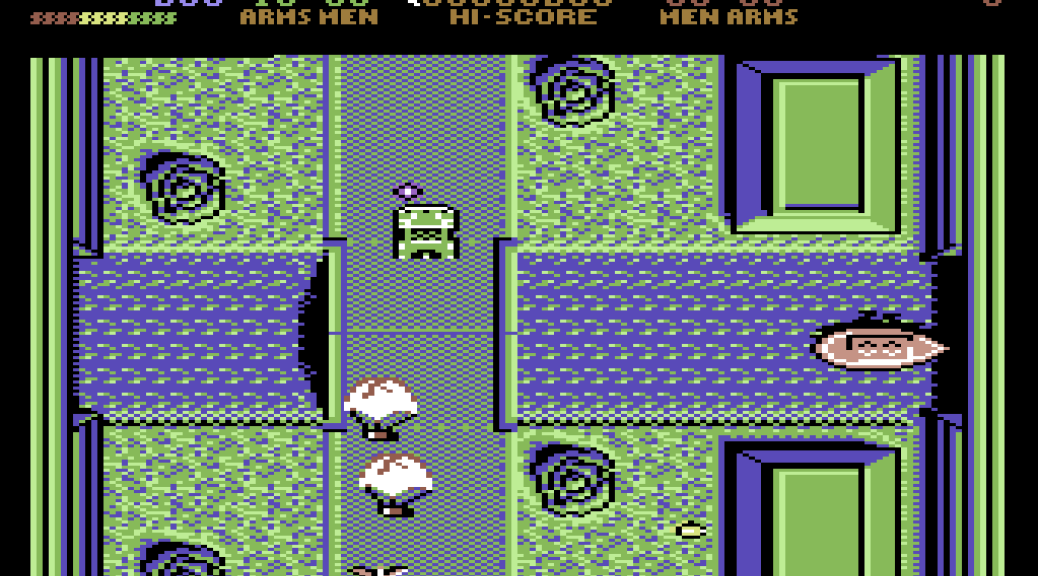 Tony Crowther‘s 1988 tribute to Commando and Ikari Warriors, Fernandez Must Die is a scrolling shooter with military overtones.

You begin the game being dropped-off by a truck, then have to shoot your way up the screen and through a variety of threats and obstacles. En route you can commandeer enemy Jeeps and use them to run over troops, and also shoot tanks. Yes: shoot tanks. But that’s okay because this is ‘fantasy’ war, innit?

At certain points you might see doors on the side of the walls. When these are entered (usually requiring blasting of the door) the game cuts to an interior scene where you can pick up bonus items and rescue captured prisoners. These interiors also have doors that lead to other levels (indicated by the colour change), so Fernandez Must Die is both a vertical and horizontal scroller, and a maze game, in some respects.

As well as the usual single-player game, there’s also a simultaneous two-player game, which is more fun than the solo game.

Fernandez Must Die is nicely presented and feels reasonably good to play now, but isn’t anything special. It’s a decent enough shooter, with obvious Tony Crowther hallmarks and flourishes. If you can find a friend to play a two-player game with you, then it’s worth a look. 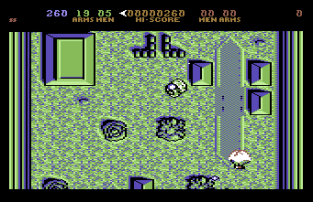 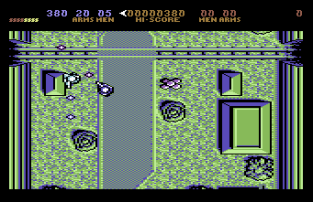 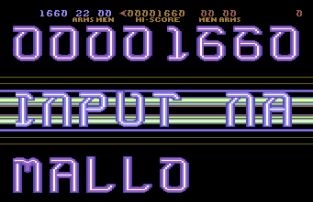 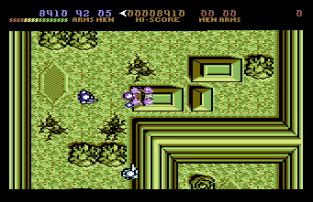 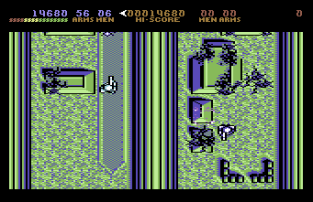 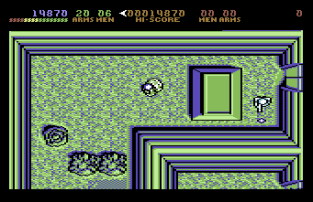 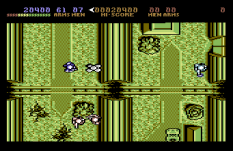 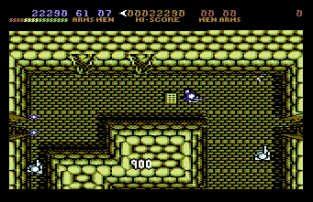 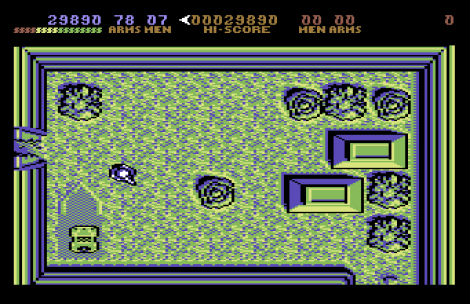 One thought on “Fernandez Must Die, Commodore 64”