A 1993 potboiler hit, Dune: The Battle For Arrakis is a real-time strategy game based on the famous Frank Herbert novel, and one of a number of successful games based on that famous book, and developed by Las Vegas-based Westwood Studios.

In Dune you basically have to mine “spice” and build up your resources, in order to destroy your competitors. It’s futuristic warfare and it’s riveting stuff.

On the Megadrive: the controls and menus are fast and simple, making for an enjoyable game experience. This Genesis original is actually one of the best versions around and helped set the seed for Command & Conquer which was to follow.

More: Dune: The Battle For Arrakis on Wikipedia 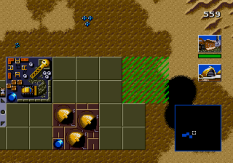 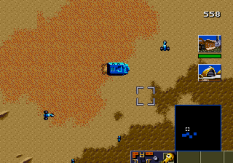 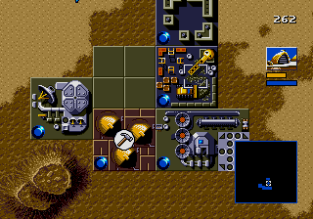 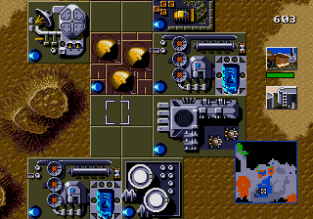 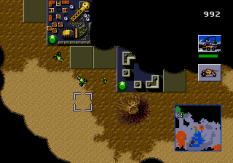 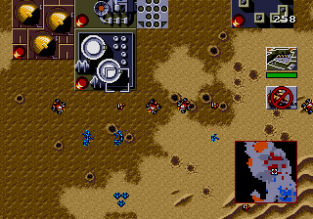 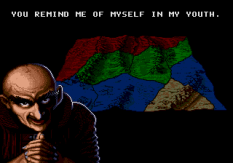 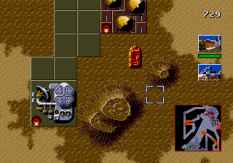 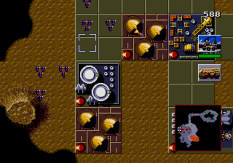 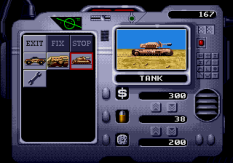 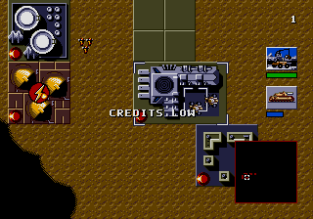 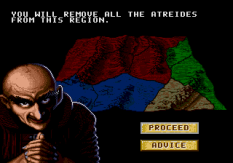 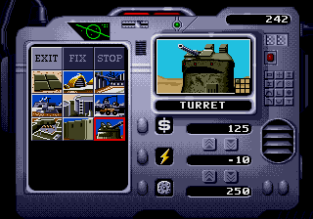 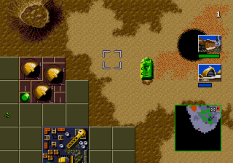 One thought on “Dune: The Battle For Arrakis, Megadrive/Genesis”