The Amiga version of Westwood Studios‘ classic Real-Time Strategy (RTS) game, Dune II, came out in 1993 – not long after the MS-DOS version.

And – like the DOS version – it blew away anyone who played it, with its refined mouse controls and addictive, progressive gameplay. It is one of the earliest examples of a second-generation RTS game and eventually led Westwood Studios onto the smash hit Command & Conquer.

Dune II: The Battle For Arrakis appeared on a number of different platforms, but this Amiga version is arguably the best out of all of them.

More: Dune II: The Battle For Arrakis on Wikipedia 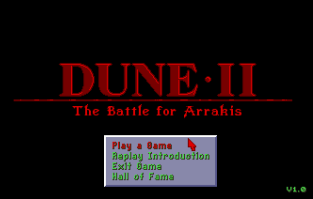 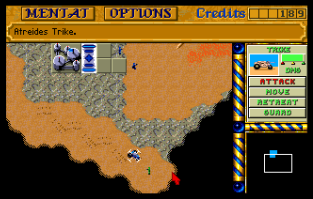 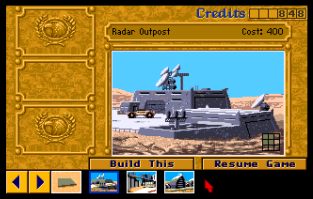 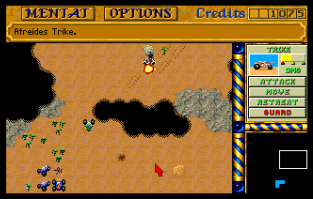 2 thoughts on “Dune II: The Battle For Arrakis, Amiga”