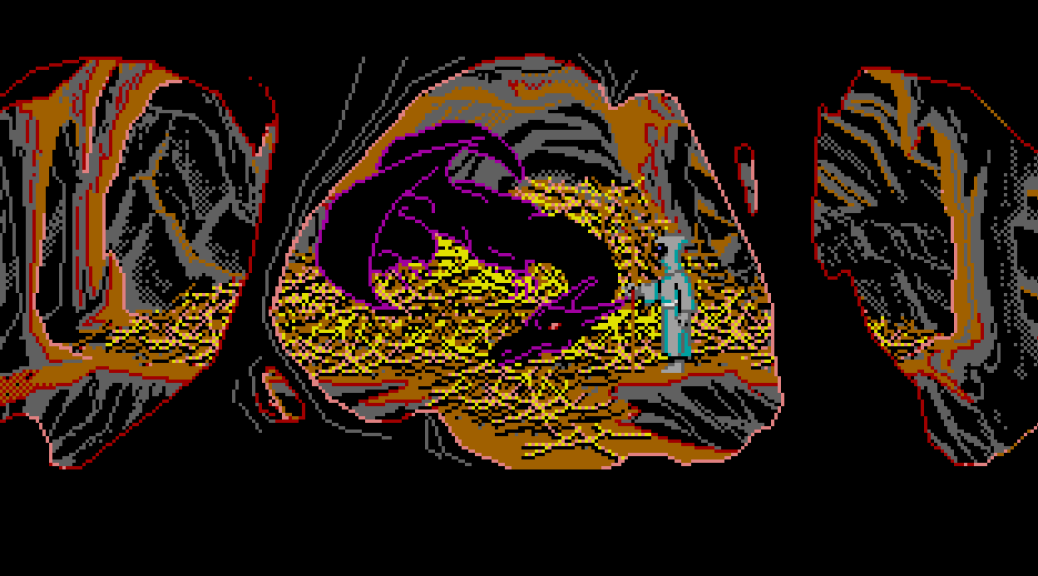 Loom is a beautiful, but somewhat obscure, LucasArts point-and-click adventure, from before they were LucasArts. It was first released in 1990 by Lucasfilm Games.

It’s a point-and-click adventure revolving around the use of musical notes. As you explore and progress you learn different notes in a series (called “Drafts”), each of which can activate a magical power. Playing the Drafts at certain points in the game will do certain things, most of which are entirely logical. Playing them backwards often does the opposite, which is a key gameplay component. In Standard play mode you get on-screen help with the notes, in Expert mode you do not, so the challenge is in remembering the sequences. As well, of course, as solving the puzzles and getting further into the game.

The fantasy world of Loom is extremely well crafted. The graphics are fabulously drawn and coloured and suit the simple nature of the clicky gameplay perfectly. The music is great (the original game came with a 30 minute audio drama – to help fill in the backstory). The script and dialogue are first class, with dry humour and some surprises – what you used to expect from LucasArts back in the day.

Brian Moriarty, Loom‘s lead designer, was an ex Infocom employee before making this game, and he knows a thing or two about having good scripts and logical puzzles.

Steve Purcell, who created Sam & Max, worked on the art side. Gary Winnick – co-creator of Maniac Mansion (and later Thimbleweed Park) – also co-created Loom. The talent on this show was immense and the results speak for themselves.

Loom – I think – is an Atari ST classic. It’s not well-remember by many, but after playing it you can’t deny its greatness. And – amazingly enough – it’s still available on Steam and GOG.com, which just shows you how highly-regarded it is. 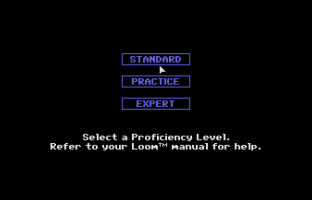 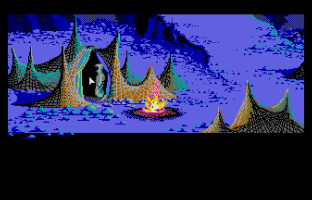 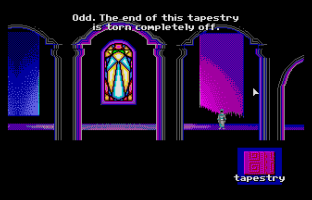 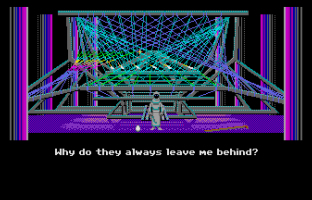 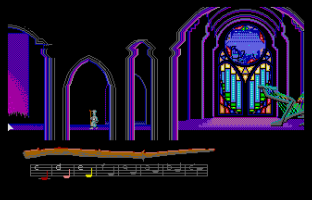 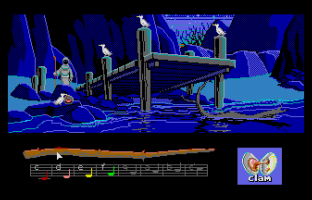 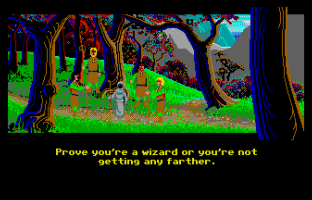 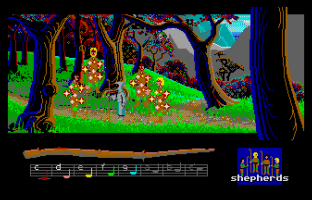 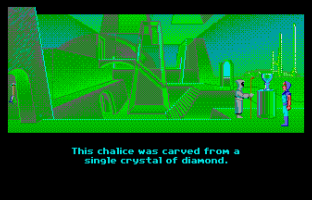 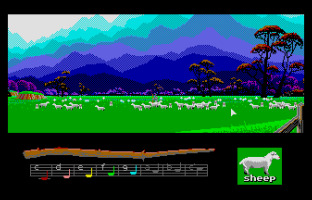 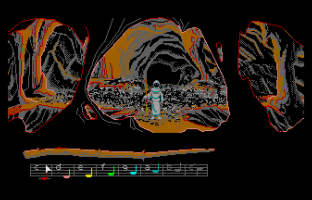 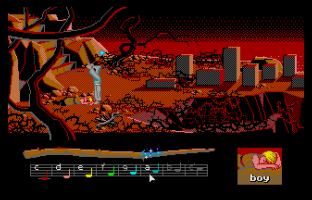