The designers at FTL Games outdid themselves in terms of puzzles, atmosphere and level designs. Chaos Strikes Back is so complex, however, that at times it risks disappearing up its own back bottom… What I mean by that is: sometimes a game can be so difficult that it becomes uninteresting to play. It depends on your threshold.

You’re also thrown in at the deep end in Chaos Strikes Back. A room, full of flesh-eating worms, and no obvious exit… Just don’t panic. There’s no need to, because CSB gives you fairly high level characters to start with, so you can fight back immediately (when you find a weapon).

Chaos Strikes Back is infamous for its difficulty, but don’t let this game intimidate you. Give it some back. It is beatable, and also very satisfying to play. Much like its stellar predecessor.

More: Chaos Strikes Back on Wikipedia 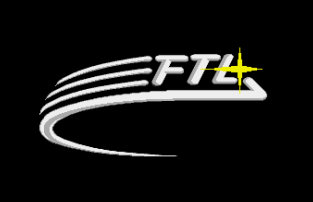 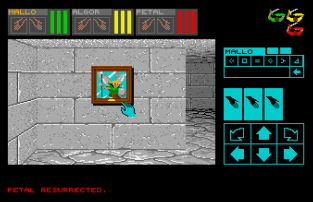 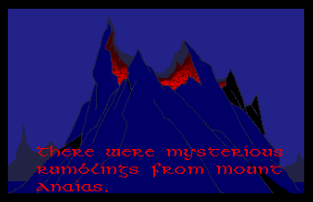 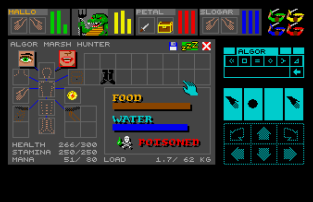 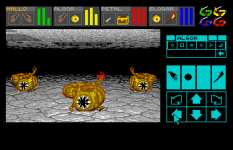 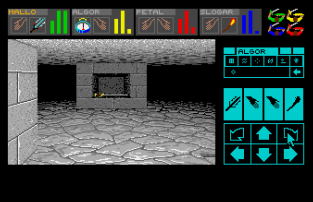 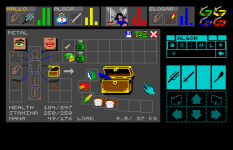 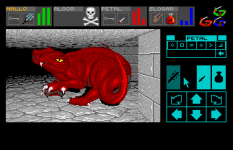 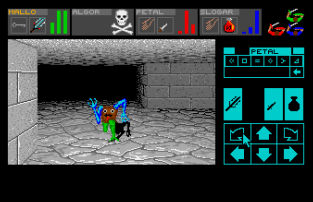 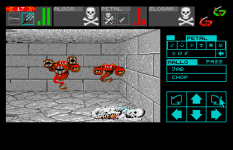 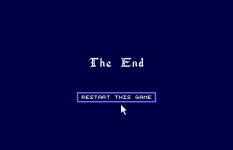