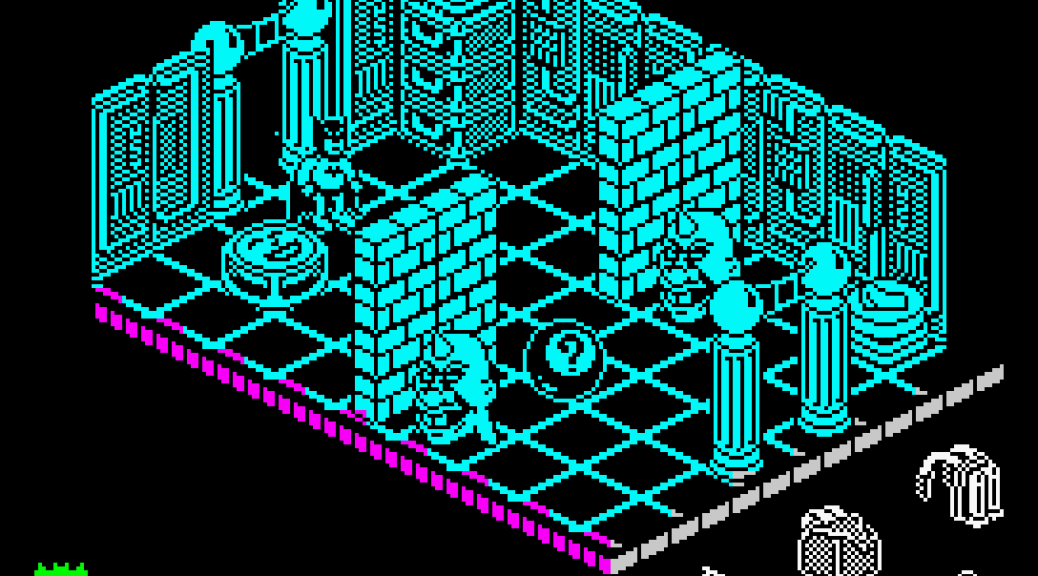 There were a number of decent Batman games on the ZX Spectrum, but this one from Jon Ritman and Bernie Drummond was particularly memorable. For having a pudgy Batman and an isometric viewpoint…

Batman was released by Ocean Software in 1986 and was Ritman and Drummond‘s first isometric game together.

The aim in this is to rescue Robin by collecting the seven parts of the Batman hovercraft that lie missing within the vast recesses of the Bat Cave. What that means in real terms is: lots of jumping and pushing of blocks, dodging baddies, solving puzzles (whatever that means), and the dreaded slowdown.

Yes, ever since Ultimate first showed off Knight Lore (and everybody decided to copy it), there has been a problem with slowdown in these games. Batman is no different. These games are pushing the ZX Spectrum to the limits.

Overall, though, this Batman still stands out as being a great game of its time and was soon followed up with another isometric classic from Ritman and Drummond, Head Over Heels. 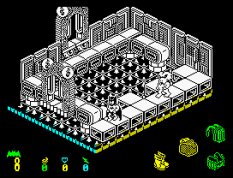 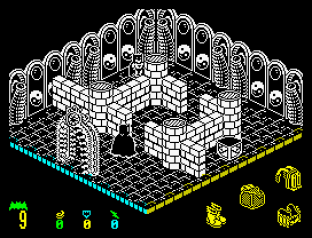 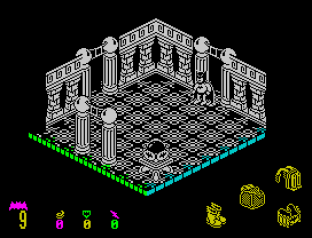 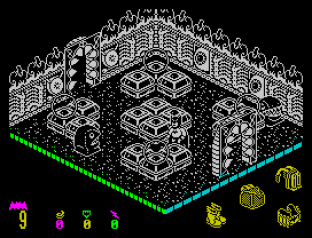 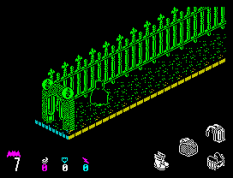 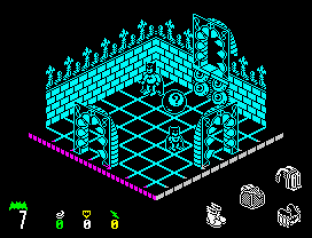