Match Day II is the 1987 sequel to Match Day. It was again coded by Jon Ritman and published by Ocean Software.

The graphics in Match Day II were created by Bernie Drummond (who famously made Batman with Ritman in 1986), and could be described as “more characterful” than in the previous game. One thing is certain, though: the players in Match Day II definitely have Eighties haircuts!

Perms aside, Match Day II is a fascinating expansion on the previous game. There are more options, more things you can customise, and more subtle effects on the playing field.

Match Day II introduced two features that are still in use in modern football games today. 1. a proper ball deflection system (allowing directed shots and headers), and 2. a shot power system (allowing for softer or harder shots to be made). Directing the ball is now much easier than before.

Each team has seven players, including the goalkeeper, and there are league and cup tournaments available this time.

The shot power meter – called the ‘Kickometer’ is shown at the top of the screen during games, where it constantly moves up and down. Where the power level is when you press fire to kick the ball determines how hard you kick it. Not the most satisfactory of systems, but it is what it is. You can change the Kickometer to apply to different types of kicks in the option menu if you like, but it defaults to forward kicks only.

Goalkeepers are controlled by human players by default, but again: this can be changed to computer control if preferred. When the ball goes near the ‘keeper control is passed to you, and nine times out of ten you will dive too soon and let your opponent in…

As well as single-player games there are two-player versus, and twin-player cooperative play modes, which was a revelation back in the day.

Computer matches default to “unattended” in cup and league games (meaning that you don’t have to watch them), although you can turn this off and watch the computer play an entire league without you, should you so wish. Which goes some way to demonstrate just how powerful this tiny little 48K program really is.

Match Day II was the last official Match Day game. Programmer Ritman planned to release his new PC-based football game as Match Day III in 1995, but due to copyright issues he was forced to change the name to Super Match Soccer. 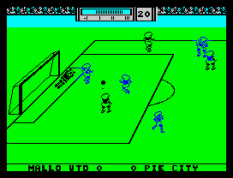 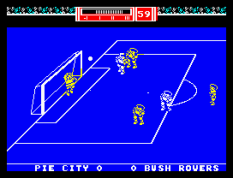 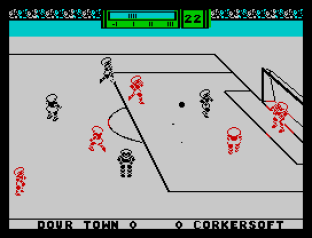 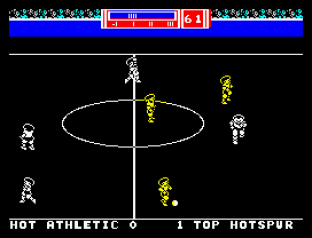 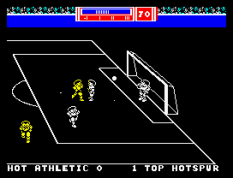 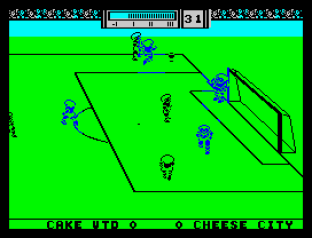 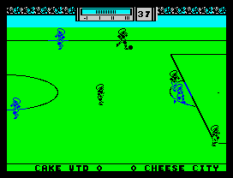 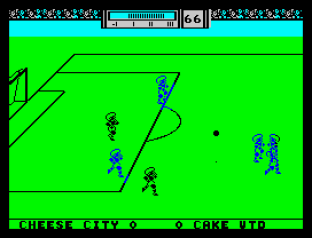 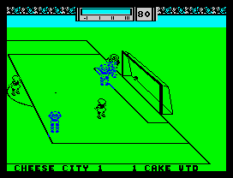 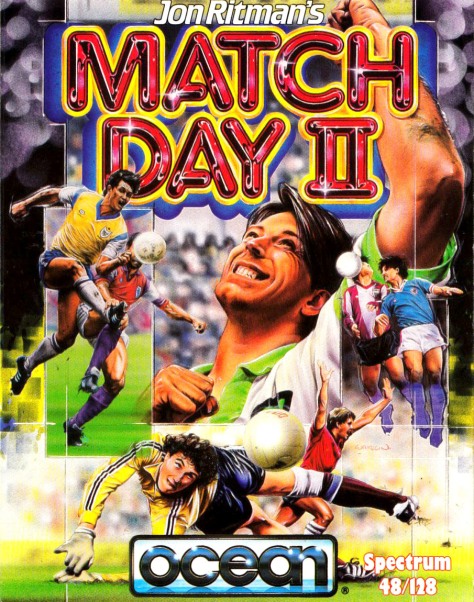