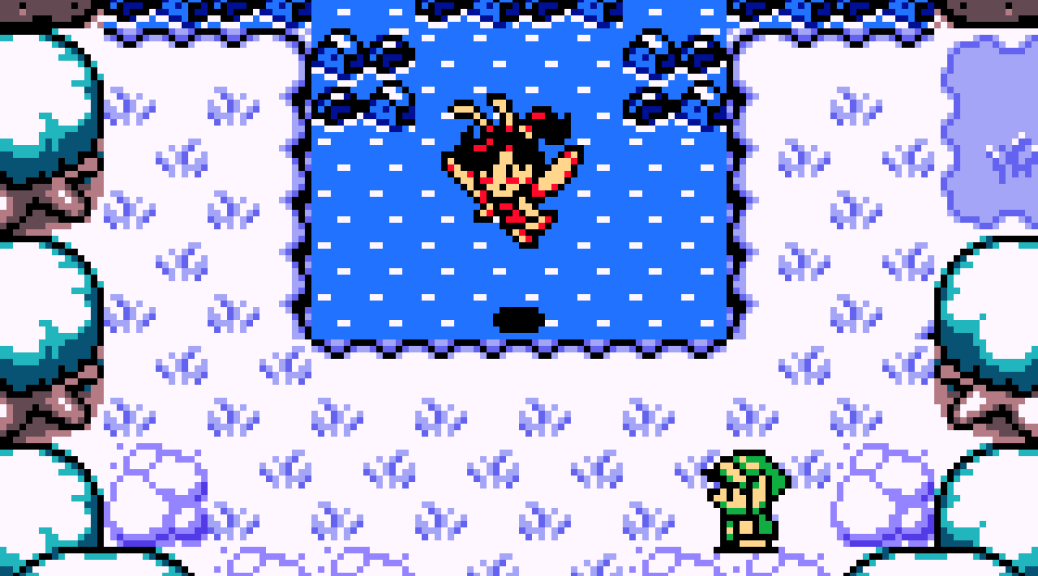 Which came first? Oracle of Seasons or Oracle of Ages? The answer: neither. They were both released at exactly the same time (February 2001), and both games are companion pieces to each other.

Oracle of Seasons focuses more on action (Ages more on puzzle-solving), although both games are essentially sequels to the classic Link’s Awakening and share many of the same gameplay features.

Both games are worthy additions to Nintendo‘s famous Zelda series and – uniquely – can be linked to activate alternative story paths.

More: The Legend of Zelda: Oracle of Seasons on Wikipedia 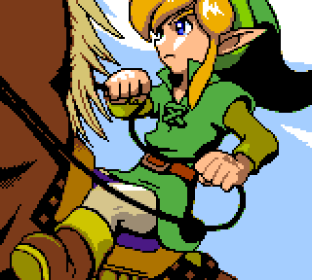 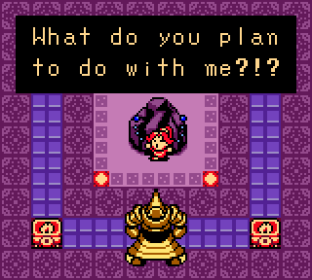 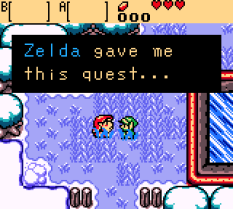 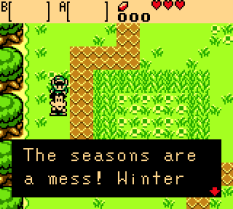 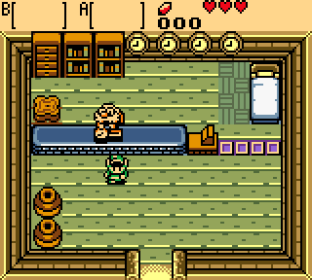 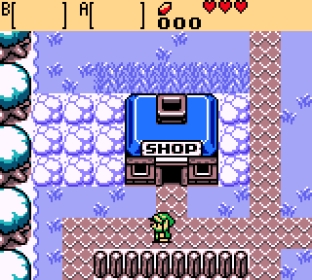 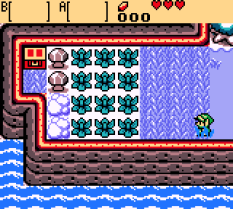 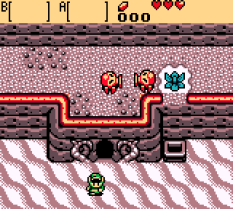 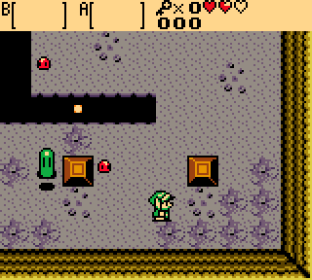 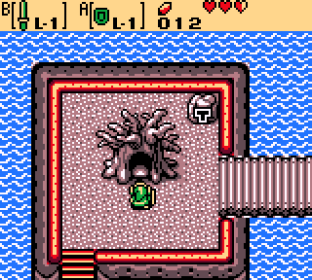 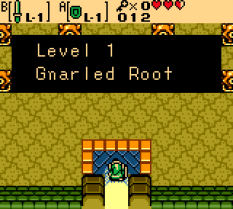 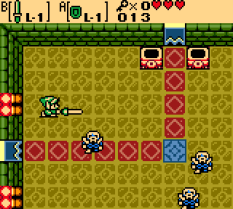 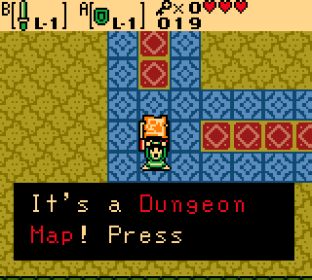 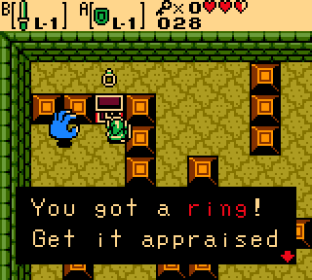 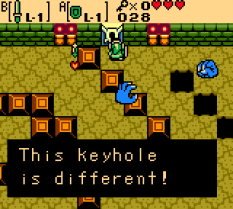 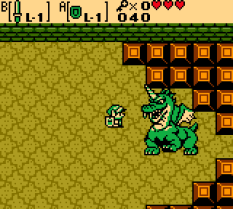 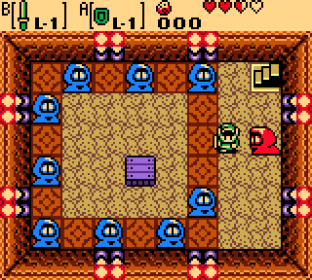 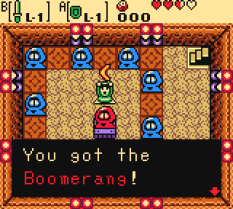 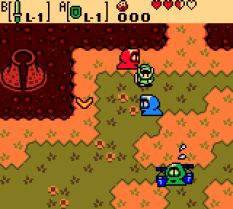 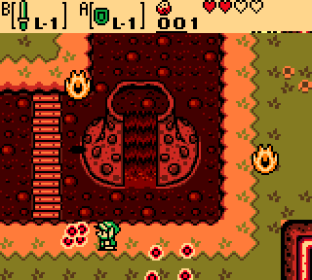 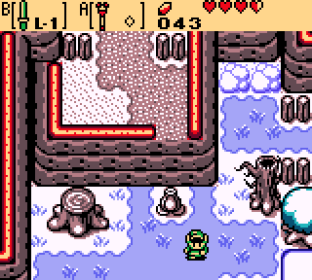 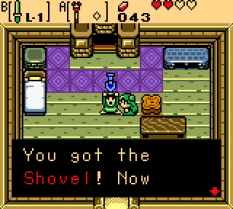 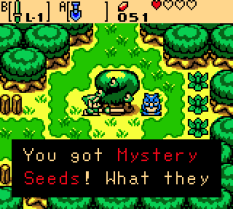 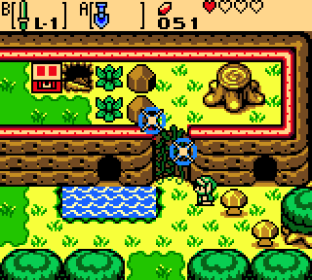 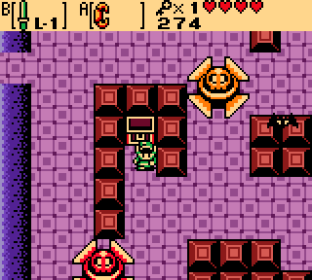 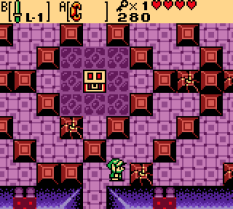 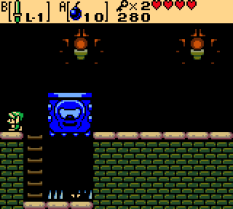 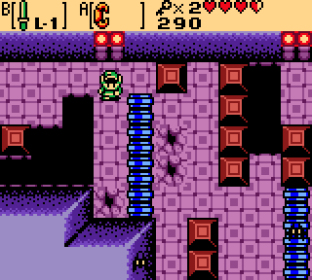 2 thoughts on “The Legend of Zelda: Oracle of Seasons, Game Boy Color”