Both games were developed simultaneously by Flagship (a division of Capcom) and both games are essentially companion pieces that can be played separately, or linked, so that what you do in one affects what happens in the other.

Oracle of Ages‘ gameplay focuses more on puzzle-solving (Seasons more on action), although in essence the game is very similar to the Game Boy classic Link’s Awakening. In fact: both Ages and Seasons use a lot of the same magical items as Link’s Awakening (Power Bracelet, Orc Feather, Zora’s Flippers, etc.) and therefore feel like true sequels.

Both Oracle of Ages and Oracle of Seasons are well worth playing as a duo. Which is the best? Both. Both are best. You can’t really play one without the other, which is I guess what Nintendo was banking on when it released them as a pair. Together, both games sold more than 8 million units, so Nintendo – it could be said – made the correct decision on that front.

More: The Legend of Zelda: Oracle of Ages on Wikipedia 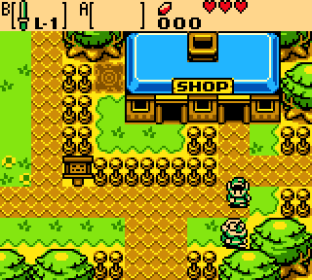 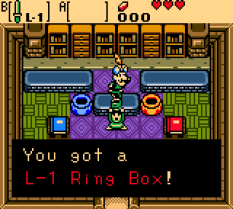 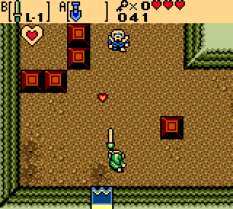 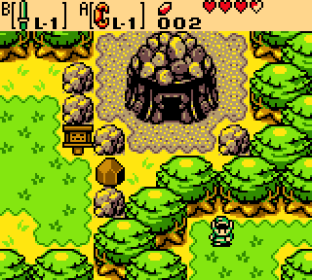 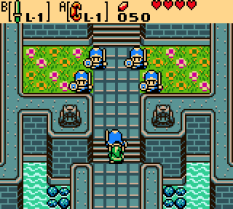 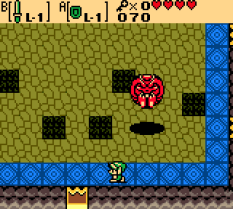 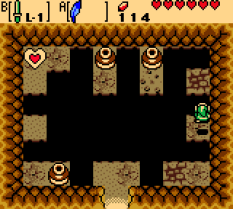 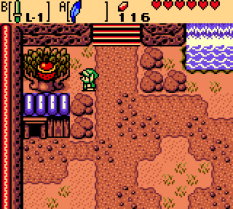 3 thoughts on “The Legend of Zelda: Oracle of Ages, Game Boy Color”