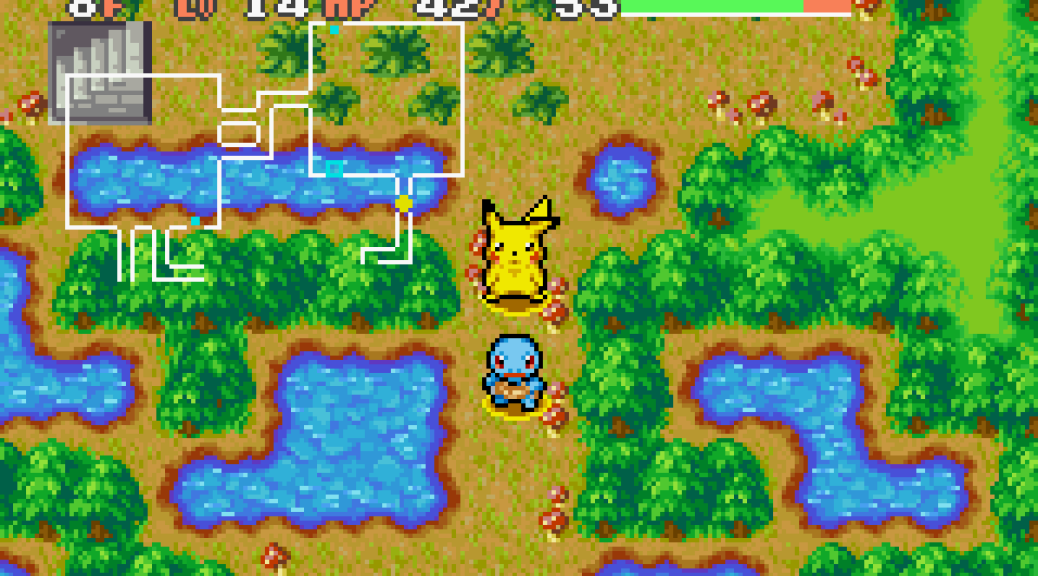 Pokémon Mystery Dungeon: Red Rescue Team is a ‘Roguelike‘ RPG, paired with Blue Rescue Team, and released for the Game Boy Advance and Nintendo DS in 2005 by The Pokémon Company. It was developed by Chunsoft (famous for creating the early Dragon Quest games) and is based on Chunsoft‘s “Mystery Dungeon” franchise, but with Pokémon in it. It was the last Pokémon game released for the Game Boy Advance.

In essence Pokémon Mystery Dungeon: Red Rescue Team is basically a clone of the famous dungeon-crawler, Rogue, but with the addition of Pokémon and cute graphics. It features randomly changing dungeons, turn-based movement and combat, and a map of the dungeon that fills in over the screen as you explore.

Story-wise: you wake up one to day to discover that you’ve been transformed into a Pokémon and that the world has been devastated by various natural disasters. You set out – along with a newly-made Pokémon friend – to rescue other Pokémon in danger. You set up a base and meet other Pokémon rescue teams, some of whom are friendly, while others are hostile and considered rivals.

Rescue missions can be picked-up at either the bulletin board at the local post office, or in the mailbox outside your base, and you can have multiple missions on your books simultaneously (you can do multiple rescues per dungeon too).

Rescues take place inside dungeon mazes that consist of various floors connected by staircases. You move around and fight wild Pokémon in a turn-based manner, with you always moving before your opponents. Your team members can be knocked-out if their health (HP) reaches zero, but their HP slowly recovers as the team moves around. You can also drink potions to increase it. If all your team is knocked-out then you fail that particular mission and lose all the items you’ve acquired. Completing a mission usually involves rescuing someone on a certain floor of the dungeon, but you can also deliver things or try to acquire a specific item for someone too. If you complete a mission you get various rewards and also ‘rescue points’ for your team, and slowly your reputation increases.

In dungeons, eating apples to keep your belly full is important; you can throw stones from a distance to hurt enemies without them being close enough to hit you back; some enemies can negatively affect your stats if they attack you a certain way (an arrow over your Pokémon indicates that you’ve been changed), but you can restore them by stepping on a ‘Wonder Tile‘ if there are any available in a level; you can learn new moves and link them together (linking allows you to use more than one move at the same time); you can collect and hold berries to heal status effects (like you can in a regular Pokémon game), and a whole host of other cool things.

Outside of dungeons there are numerous shops in the nearby village. One is a bank where you can deposit/withdraw money; another buys and sells useful items; one allows you to link moves and re-learn forgotten moves (each member of your team can only remember four moves at the same time, again: just like in a regular Pokémon game), and there’s also a storage place where you can keep items that you don’t have room for but don’t want to sell. There’s also a training dojo where you can practise dungeoneering, and any experience you gain is retained, plus a shop where you can buy access to ‘friend zones’ that allow you to recruit new members to your rescue team. Other cool places are also introduced as the story progresses.

Personally, I prefer this game to the earlier Chunsoft Mystery Dungeon titles (like Torneko’s Great Adventure), because it’s not quite so difficult, and has refined many of the ideas of a Mystery Dungeon game to make them fairer to a modern audience (like: not losing all your experience after completing a dungeon). The balance between Roguelike and Pokémon game is good and the presentation throughout is excellent.

Pokémon Mystery Dungeon was a pretty big hit overall. By 2007 the two games had accumulated lifetime sales of over 5.25 million copies, which is not inconsiderable. And the reason for that is because they’re enjoyable, playable and absorbing games in their own right, and not just for children. If you like Roguelikes (and don’t hate Pokémon), then I highly recommend this game. 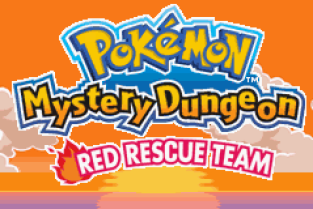 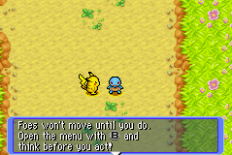 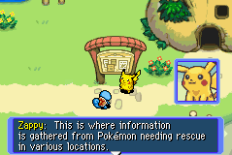 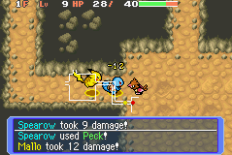 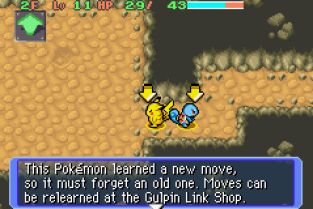 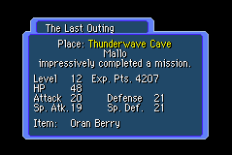 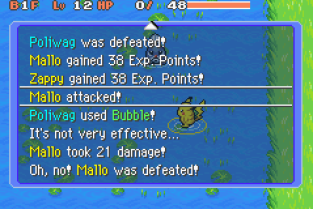 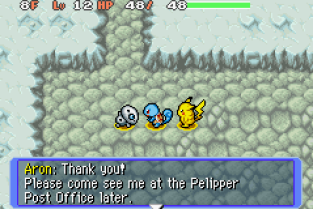 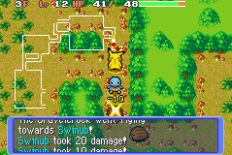 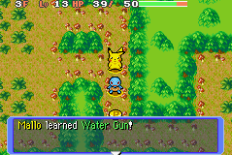 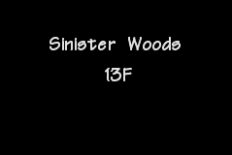 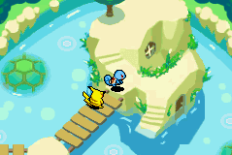