Heretic II is the de-facto sequel to Heretic, developed by Raven Software and published by Activision in 1998. It is a third-person fantasy action game that uses a modified version of the Quake II engine.

Heretic II sees the return of Corvus in a new adventure in the land of Parthoris. Upon arriving in Parthoris Corvus discovers that the town has been swept with a mysterious plague, so he sets out to investigate. He soon wishes he hadn’t as he discovers that he too is infected, so embarks on a quest to cure himself. This takes him through a variety of different environments, all filled with dangerous traps and monsters.

Corvus is quite agile and can climb, jump, crouch, roll, swim, and can even pole vault using his staff, or use fancy spinning moves to slice up enemies. The game features simple puzzles and relatively complex combat (for the time), and also introduces more adventure-y elements, like rope swinging and Tomb Raider-like platforming.

At the beginning of the game Corvus has a ranged fire spell and a bladed staff and adds to his roster of weaponry as the game progresses. Shrines are located throughout the game and these increase your health and mana levels when used. Weapons increase in power too. The staff you begin with, for example, upgrades to a metal version (and even has a magical component that deals extra damage) in the second level.

The story, as it unfolds, is relatively interesting for a game of this type, and as Corvus’s plague becomes more advanced his body becomes visibly more damaged, which is a neat touch. Combat becomes more challenging and interesting too, and overall I found Heretic II to be a much more interesting game than Hexen II. As seems to be the general consensus among those who’ve played both.

If I had any complaints it would be that Heretic II is still a little clunky, compared to similar more modern games, but that’s to be expected. Rope climbing looks a bit odd because Corvus doesn’t always seem to actually grip a rope, but that doesn’t really affect the gameplay adversely. Rope-climbing is easy enough to get the hang of – you simply jump onto the rope to use it, and press jump to jump off – and is actually a fun element of the gameplay.

Heretic II was wasn’t a commercial success when it was first released and is currently stuck in a rights dispute so is not available on Steam or GOG (at the time of writing). Hopefully this will change at some point in future as it’s a fun game that deserves to be played. An (unofficial) enhancement patch is also available for Heretic II, that improves the graphics, fixes some sound issues, and makes it playable on modern graphics cards. Sadly, I couldn’t get the patch to install properly so I played the game with a software renderer, which I found to be more than acceptable. 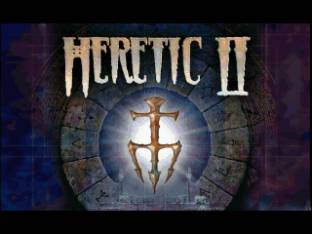 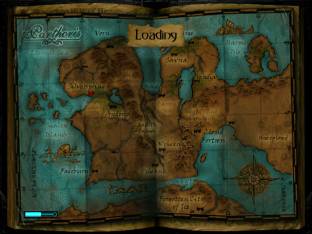 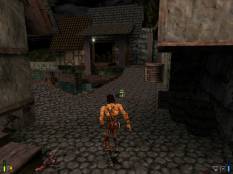 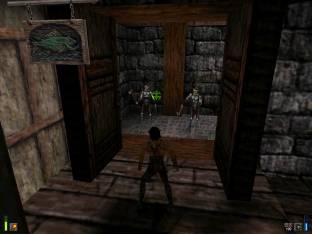 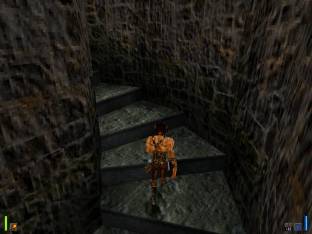 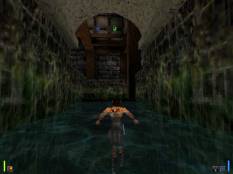 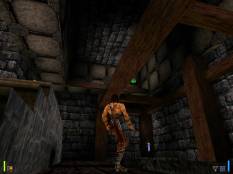 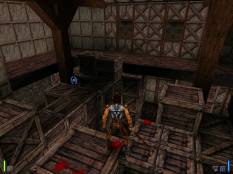 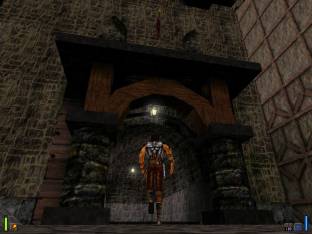 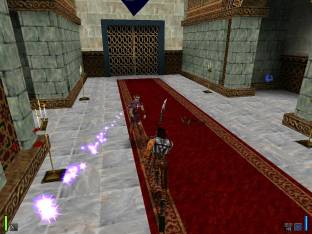 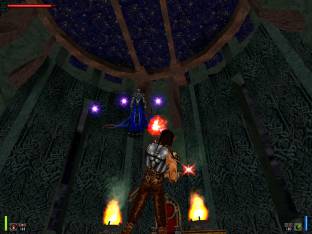 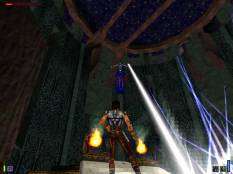 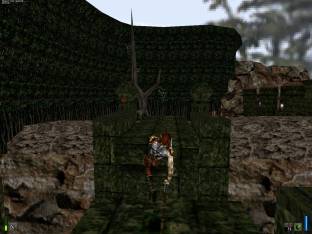 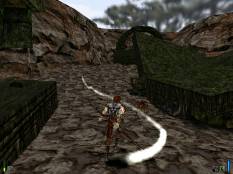 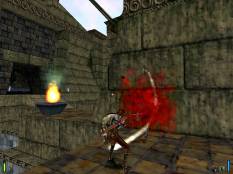 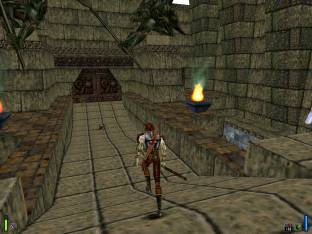 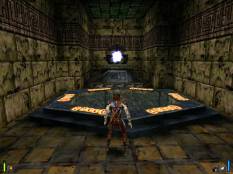 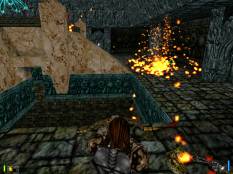 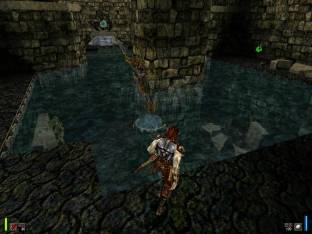 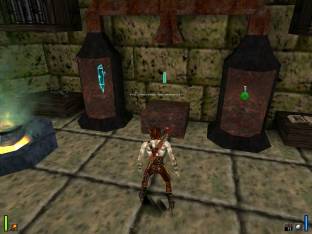