Hexen II is the direct sequel to Hexen and uses a modified version of the Quake engine to create the game world. It was developed by Raven Software, published by id Software and distributed by Activision on PC CD-ROM in 1997.

It features a single-player campaign, and multiplayer modes, and your mission is to free the land of Thyrion from the oldest and most powerful of the three Serpent Riders: Eidolon. Before you can defeat Eidolon, however, you must first battle his four generals located on four different continents.

Hexen II provides you with four different classes to play – Paladin, Crusader, Necromancer, and Assassin – and, like its predecessor, it uses a ‘hub’ system of interconnected levels where a change in one will affect the others. Each character class has four different difficulty levels and an inventory system similar to the previous game.

The main difference between this game and its predecessor is that it uses 3D accelerated graphics rendering, with a more realistic perspective and field of vision. The gameplay is similar to before, though, with simple combat and puzzle-solving.

Playing it now, Hexen II seems dated and unexciting. Enemies are a un-dynamic; environments are extremely basic, and player movement is a little over-zealous – almost like there’s too much inertia (you seem to skate around a lot of the time and it can be difficult positioning yourself accurately). Some scenery elements are destructible (though only those made of wood), but it doesn’t really add much to the game other than hiding the occasional power-up. Sometimes jumping is difficult because your toes drag on even the slightest of inclines. Dead bodies are also solid and stop you moving through them, which can be annoying. Also: I got trapped on the scenery a number of times and had to reload, which is sure to frustrate any player.

Occasionally there is something neat that might surprise you (like standing on a catapult and getting it to throw you over a castle wall, or controlling a large crossbow like a turret), and the music is atmospheric, but overall Hexen II feels clunky to play nowadays and I didn’t enjoy playing it that much.

An expansion pack called Portal of Praevus was released in 1998, featuring new levels, new enemies and a new playable character class, called The Demoness, but for some reason this is not included in the versions of Hexen II currently available on Steam and GOG. 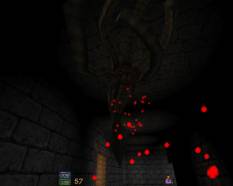 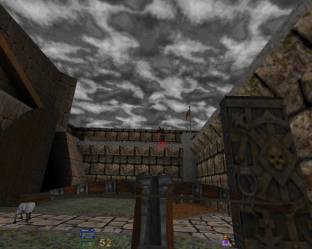 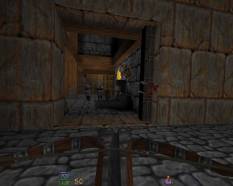 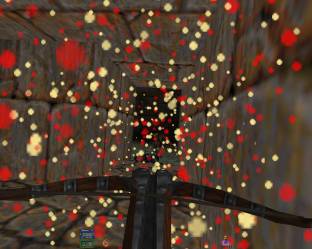 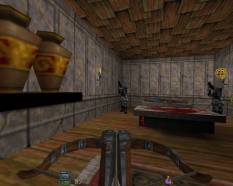 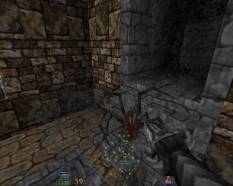 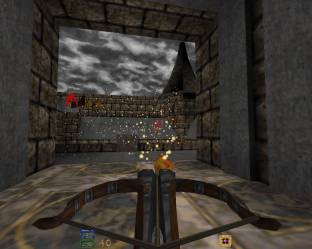 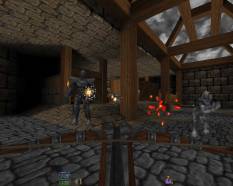 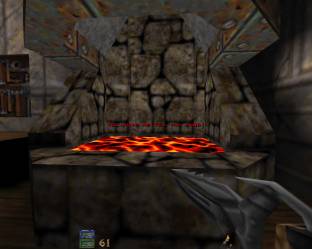 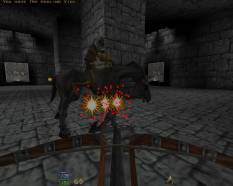 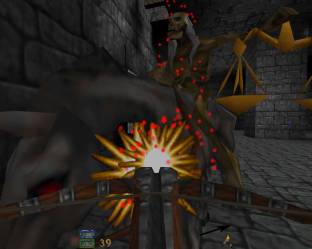