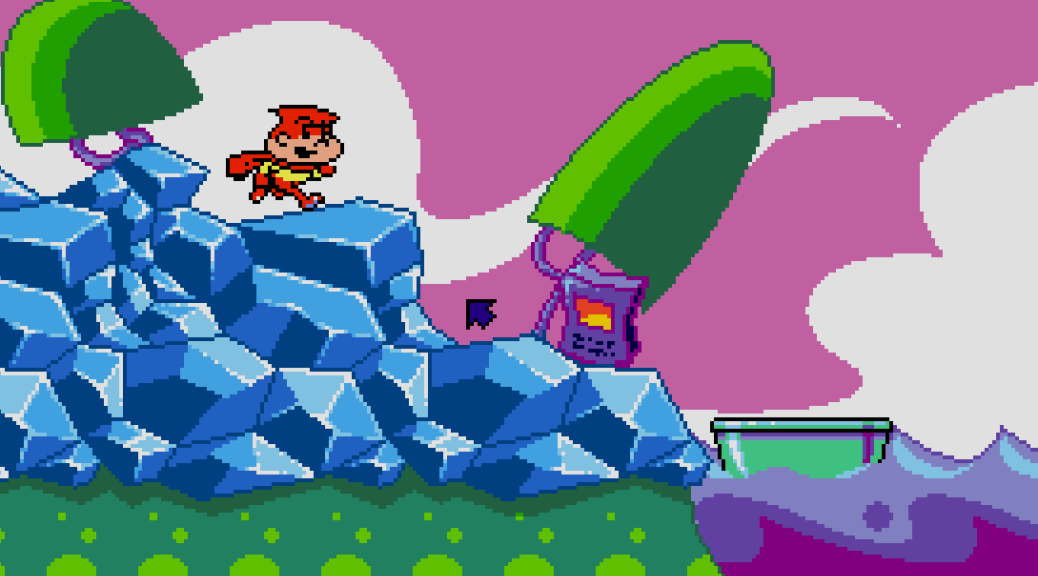 Cosmic Spacehead is a 1993 Sega Megadrive release for British publisher Codemasters. It is, in fact, an enhanced remake of a previous Codemasters game, Linus Spacehead’s Cosmic Crusade.

To talk to characters, and to search the screen for clues, you use an on-screen cursor and a verb chart to choose actions. It’s very old school, but it works none the less.

The puzzles are generally quite easy to solve although games like this are notorious for being vague with logic. But this being a surreal cartoon adventure, logic doesn’t get much of a look-in…

There are some nice bonus minigames (including a Sprint clone and a surfing game, plus others), and a two-player Pie Fight mode, which is fun.

A password system is used for the single-player game, rather than a save system.

Cosmic Spacehead is a decent enough contribution to Megadrive history from a British developer and does still have its fans. It’s maybe too tough for kids, but will appeal to anyone who likes cartoon adventure games. 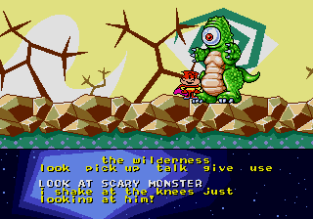 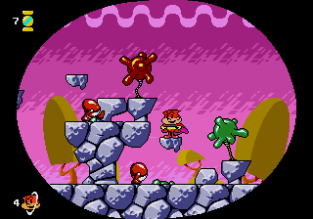 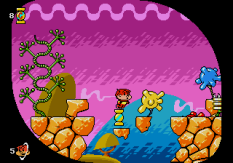 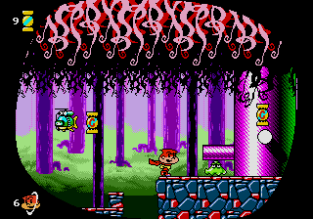 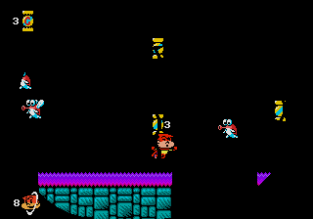 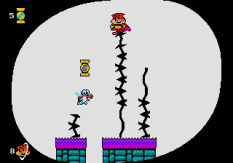 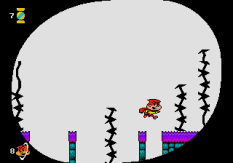 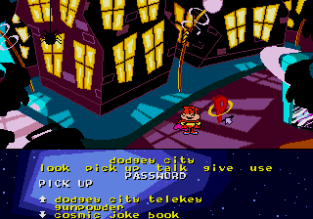 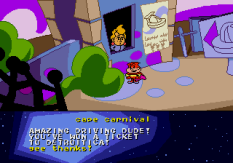 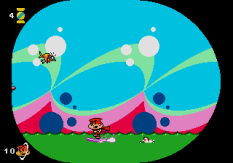 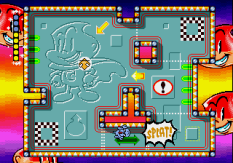 One thought on “Cosmic Spacehead, Megadrive/Genesis”