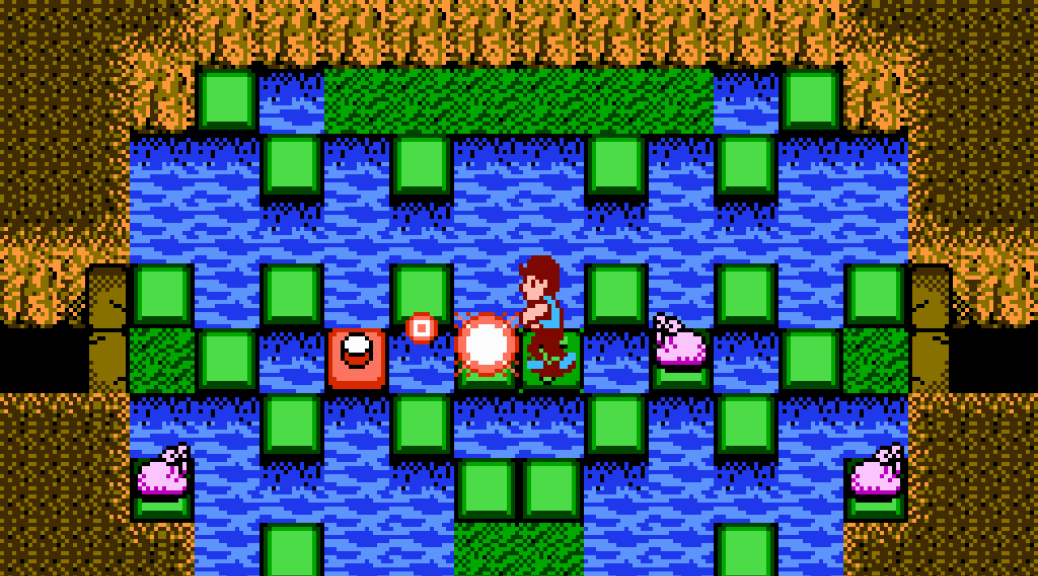 StarTropics is an action adventure game released by Nintendo in 1990. It was developed in Japan, but was only ever intended for released in North America and Europe, which is kinda weird, but that was the plan all along apparently…

The game is divided into several chapters and you play as Mike Jones, a young boy trying to find his missing uncle.

There’s an “overworld” section, where small characters traverse a world map. Usually in games like this you get random encounters on the world map, but not in Star Tropics. Combat only occurs inside dungeons, or – in this case: inside caves – and when it does it’s in real time.

When you enter a cave on the world map the view zooms in slightly and Mike becomes more recognisable. At this point the game turns into a Zelda-style action puzzle game where the aim is to kill all the monsters in a room (usually opening the exit), or find a switch, or a particular item, and then move on to the next room. At the end of each dungeon is a boss battle, which you obviously have to beat to continue.

StarTropics is an enjoyable game to play but is very simple when compared to say a Zelda game. The story and dialogue are basic at best and the challenge comes from working out how to fight the different types of monsters in the dungeons, and also the boss fights.

An arguably even better sequel came out in 1994, called Zoda’s Revenge: StarTropics II. 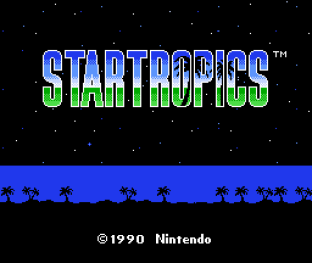 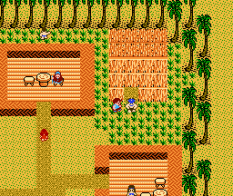 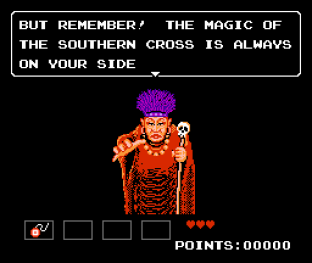 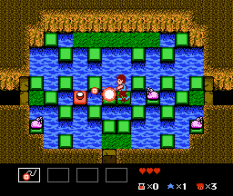 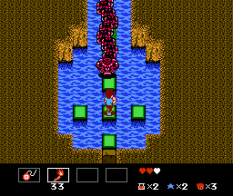 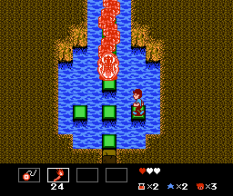 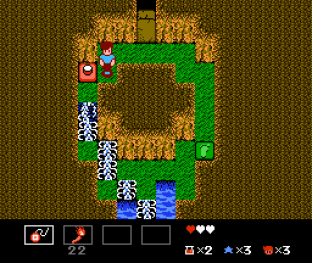 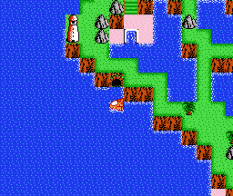 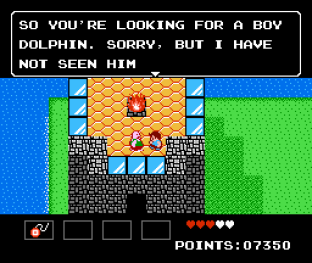 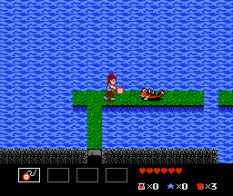 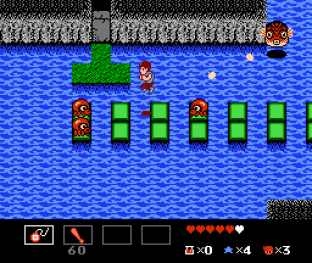 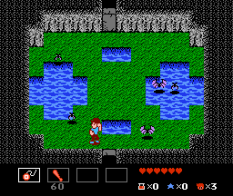 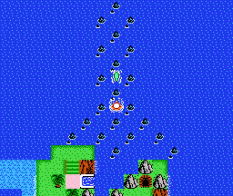 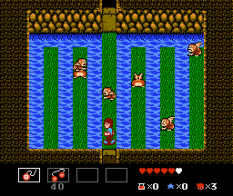 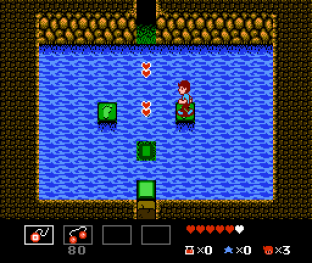 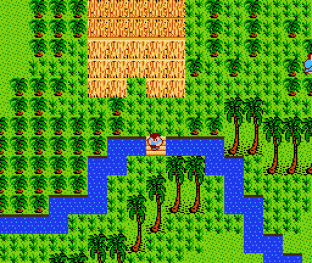 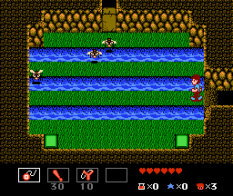 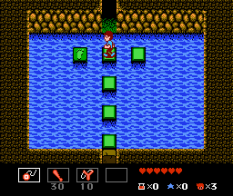 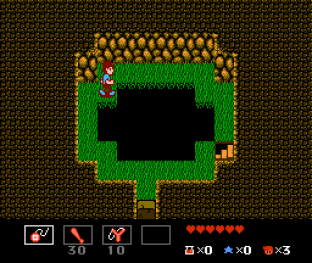 One thought on “StarTropics, NES”