Developed by Sega and released for the Megadrive/Genesis in 1994, Sonic & Knuckles is a spin-off from the main Sonic series and the sequel to Sonic 3, this time with Knuckles the Echidna as your sidekick.

What is interesting about this and Sonic 3 is that the games were developed simultaneously by Japanese and American employees of Sega and were originally intended to be one game, but cartridge sizes and time pressures “forced” Sega to split the game in two.

Sonic & Knuckles features six different Zones, each topped by their own Dr. Robotnik boss battles – as usual – and you can play as either Sonic or Knuckles. Each character has a different way of traversing the levels – Sonic can jump higher and has a shield, and Knuckles can climb walls, and glide.

This time, though, there don’t seem to be any two-player options, and there’s no Tails.

I guess you can’t blame Sega too much for the splitting the games up. If you combine all the levels together that is more than 12, not counting the Special Stages and bonus levels. It would probably have been too much for the average gamer. That said: there is a way to combine both games, using a special adaptor and both cartridges. That combined game, called Sonic 3 & Knuckles, is actually still available on Steam at the time of writing – no cartridges or adaptors necessary! 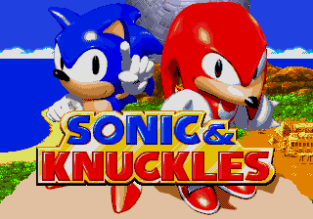 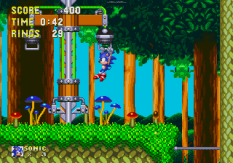 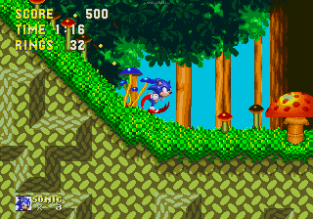 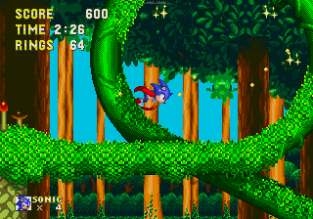 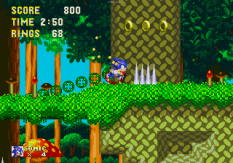 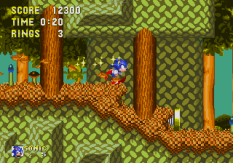 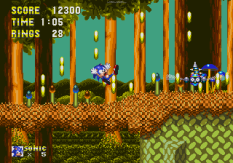 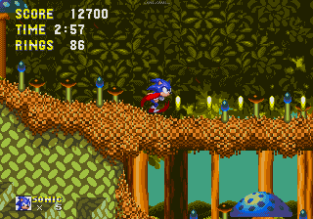 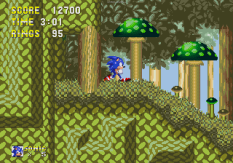 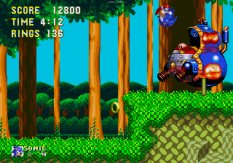 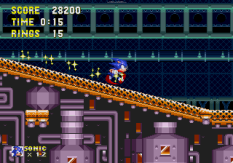 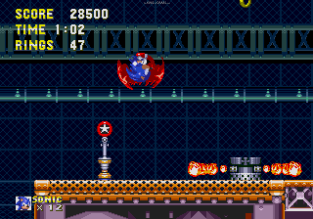 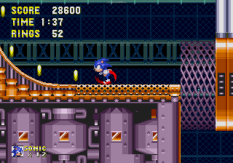 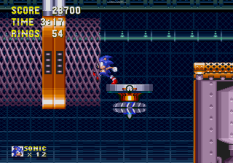 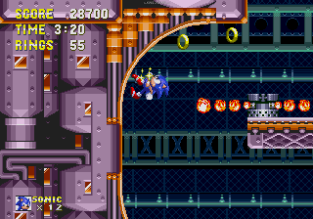 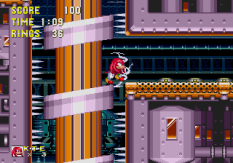 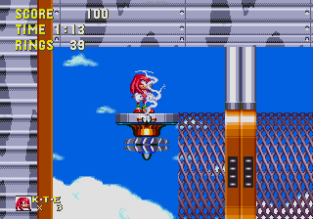 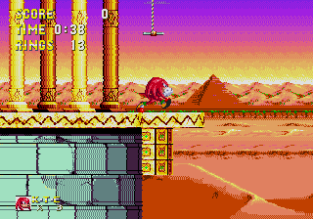 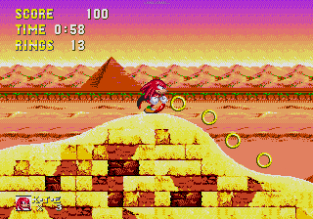 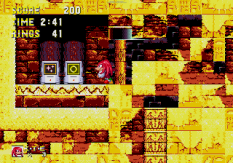 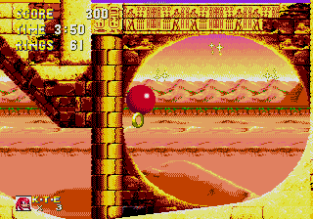 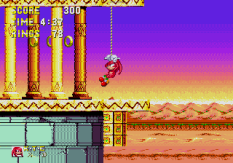 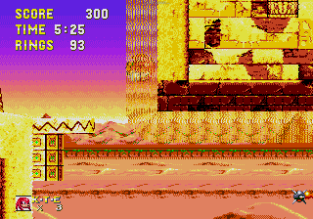 One thought on “Sonic & Knuckles, Megadrive/Genesis”