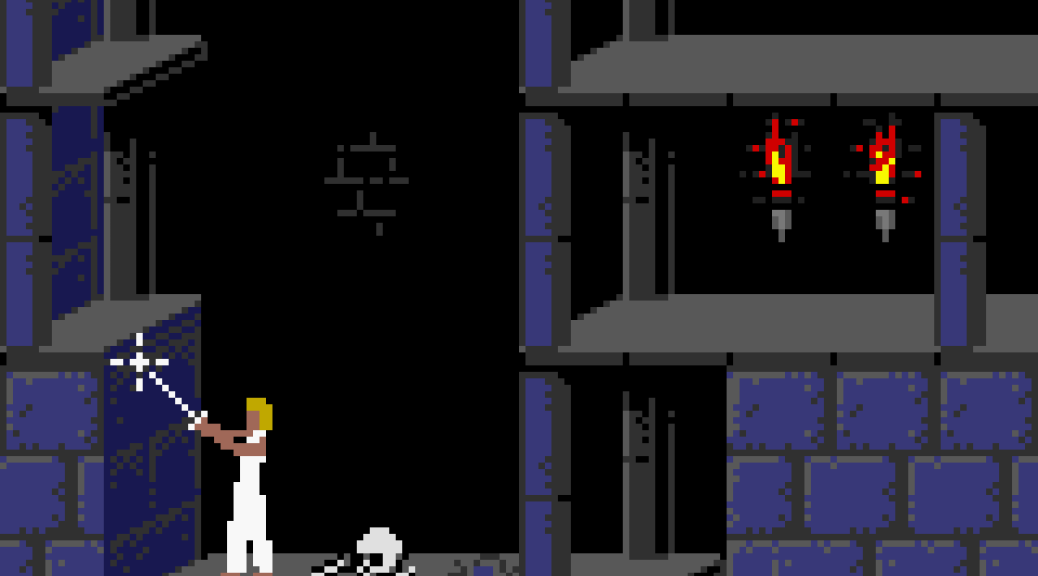 The Game Boy Color version of Prince of Persia was developed by Ed Magnin and Associates and published by Red Orb Entertainment in 1999.

It’s an excellent conversion overall because the developers have resisted the urge to change things too much. It’s also almost identical to the black and white Game Boy version. Not surprising when you consider that the same guy (Ed Magnin) programmed both, even though there’s seven years between them.

The only thing I don’t like is the way the main character bumps into walls – he stops and shakes his head as if he’s dazed. He shouldn’t even react in my opinion. Otherwise: the team behind this conversion did a good job and this is the Prince of Persia we all know and love. 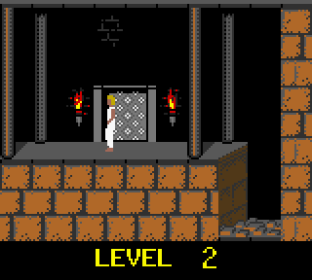 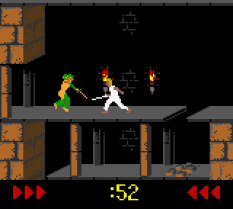 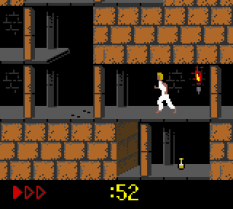 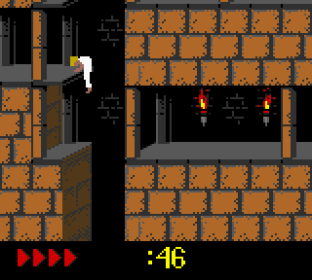 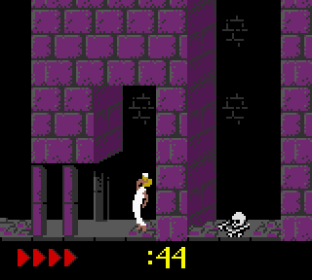 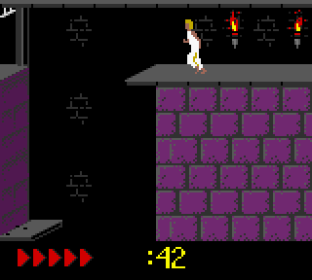 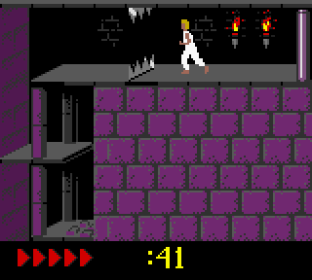 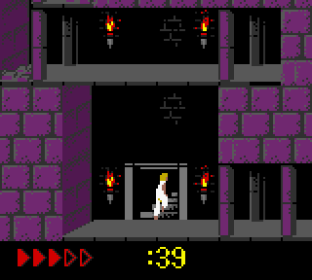 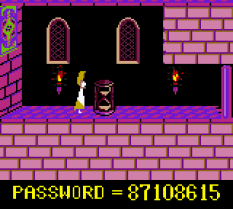 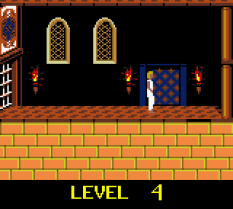 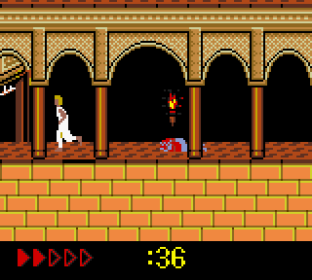 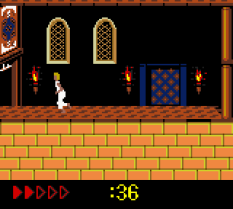 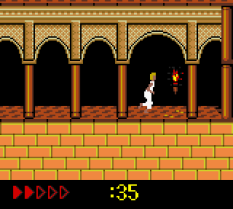 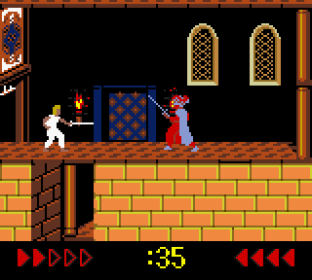