Bomberman ’94 is copyright 1993 on the title screen and came out in December 1993 in Japan, so just made it out before the turn of the year.

Unfortunately for everyone in the West, this game did not receive an official English language release until 2009 and its eventual release on the Nintendo Virtual Console.

Bomberman ’94 is a wonderful multiplayer action/puzzle game – like most Bomberman games – and appeared on a number of different formats. This PC Engine version was the first and is arguably still the best. 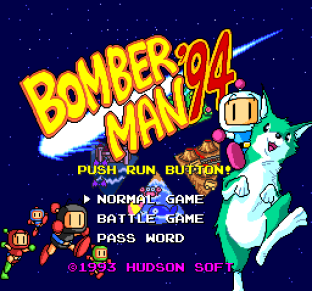 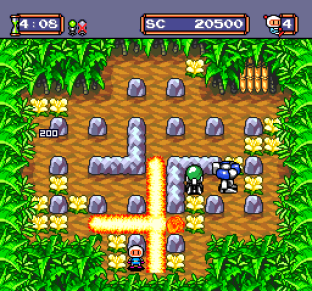 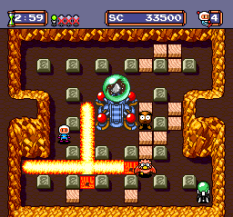 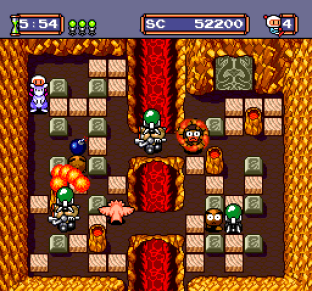 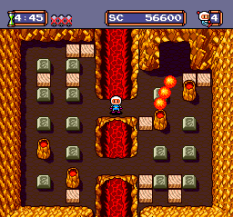 One thought on “Bomberman ’94, PC Engine”