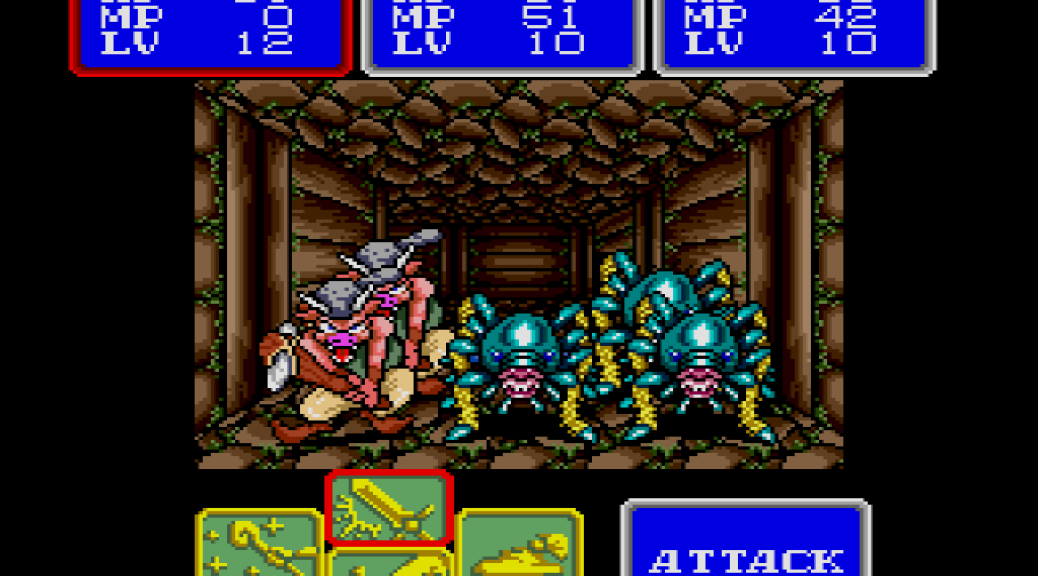 When I first played Shining In The Darkness – a 1991 party-based Role-Playing Game for the Sega Megadrive/Genesis, developed by Climax Entertainment and published by Sega – I was ready to dismiss it, because of the unattractive, ‘cartoony’ graphics, the clunky interface, and the generic script. But after some determined play – admittedly: in an emulator, and using quicksaves – it became apparent that this was no ‘throwaway’ level-grinder. It was in fact something quite special…

Role-Playing Games are one of my favourite types of video games. Many of my favourite games are RPGs. And Shining In The Darkness didn’t initially seem that special. For starters: it is a very difficult game to get a foothold in. If you delve too deeply, too quickly, you will get decimated and it’ll be game over. You have to take your time and build your characters up slowly – especially at the beginning. Which can make the game seem boring, because the beginning of the game isn’t that great. Only when you reach around levels 8 to 10 does Shining In The Darkness really start to open up. Only when you’ve fought umpteen battles already, raised enough cash for half decent equipment, and gathered a few more party members, do you feel as though you’re getting somewhere. And, from there, the ‘boring’ characters in the game start to do surprising things, like shopkeepers giving you quests, or offering one-off special equipment.

And, as you pass level 10, you’ll begin to learn new offensive spells that make combat easier. You’ll also start to get more of a feeling for exploration and survival. It takes time to unlock the good elements of this game.

In many ways Shining In The Darkness reminds me of Thalion‘s classic “flawed” RPG Amberstar. I say “flawed” because both games are archaic, seemingly dated, initially very annoying, and overly difficult to play. But once you get a foothold, they finally begin to become enjoyable. Anyone playing Shining In The Darkness might be tempted to give up too soon – very much like Amberstar. But I would say: persevere. Use quicksaves if you need to – there is no embarrassment in “cheating” to get a foothold in a game as tough as this. I probably wouldn’t play it on a real machine anyway, it would just be too frustrating and slow. If you die: reload your quicksave and try again. If you open a treasure chest and meet a Chestbeak (a tough kind of monster that acts as a kind of treasure chest trap), reload and bypass that chest. Don’t waste your HP fighting it.

Make no mistake: Shining In The Darkness is a game meant for a) hardcore RPG fans only, and b) people with time on their hands. It’s a pity, actually, that the game is as difficult as it is – especially early on. Usually, RPGs have a more gradual learning curve, and I think that this game could have benefited from one.

But – and this is a BIG but… Shining In The Darkness is undoubtedly a brilliant game. There is little like it on the Megadrive, and it deserves to be played and experienced. So it is well worth the perseverance.

More: Shining in the Darkness on Wikipedia 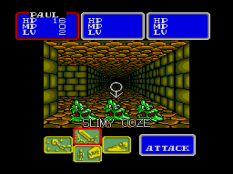 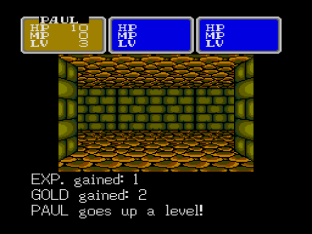 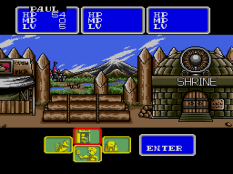 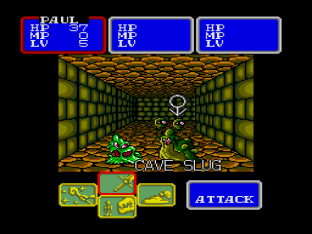 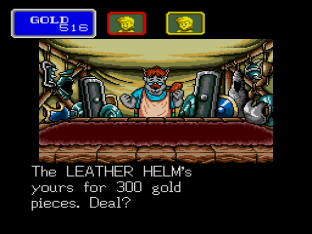 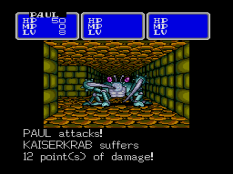 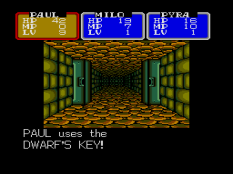 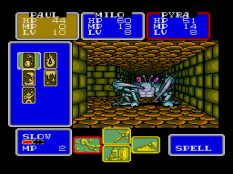 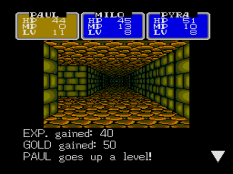 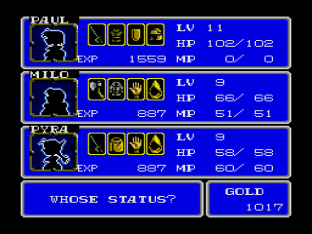 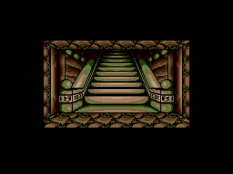 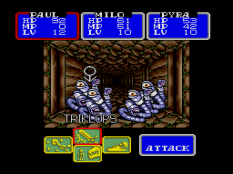 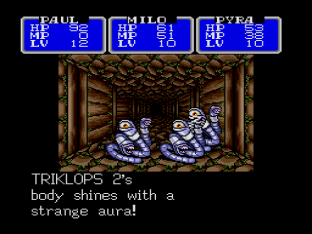 2 thoughts on “Shining In The Darkness, Megadrive/Genesis”