Sega‘s single-player arcade classic race game – Out Run. Played and enjoyed by millions of people throughout the world.

Out Run was first released in 1986 and took video game arcades by storm with its superfast, colourful graphics, jaunty music, gripping gameplay, and cabinet steering wheel.

The aim is to beat par times on race legs in order to keep going on the branching roads. If you’re playing seriously it’s best to plan a route through the car-nage… [Groan]

If you’re just having a blast: Out Run can still deliver thrills on a purely adrenaline basis too.

More: Out Run on Wikipedia 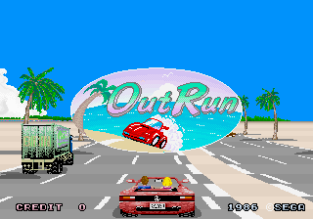 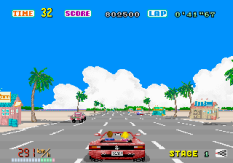 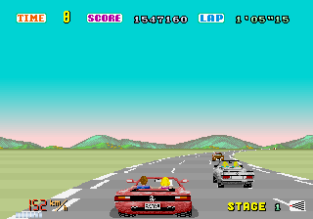 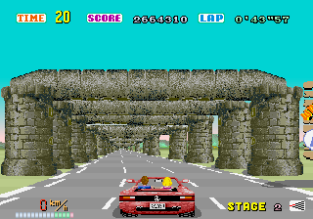 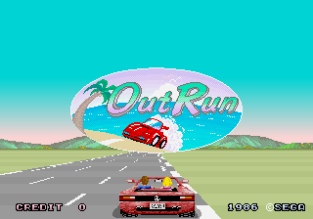 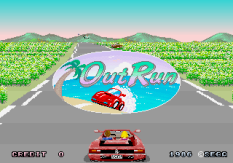 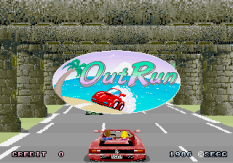 4 thoughts on “Out Run, Arcade”