It features an endearing lead character called BLOB (Bio-Logically Operated Being) who can run, fire lasers, use hovering platforms, drop temporary platforms beneath himself to gain height, and can pick up items (up to four at once) to use teleport booths and other interactive locations. One thing he cannot do, though, is jump, which makes the game somewhat strategic in terms of getting around.

The aim of the game is to repair the unstable core of the planet he has landed on, within a set time limit, and to do that BLOB must find remnants of the core left behind by the planet’s previous inhabitants and return them to the core itself.

Graphically and sonically Starquake is a marvellous creation. Back in 1985 it wowed gamers, and even now it still has the power to do the very same.

Starquake is well worth a play if you can find a copy! 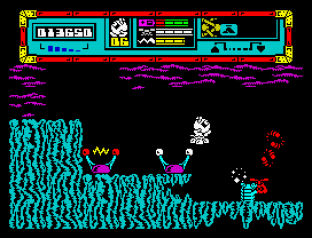 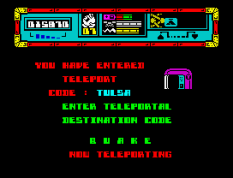 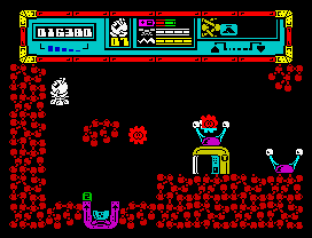 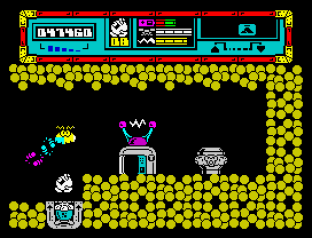 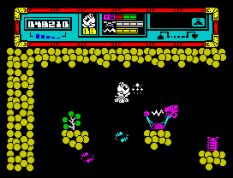 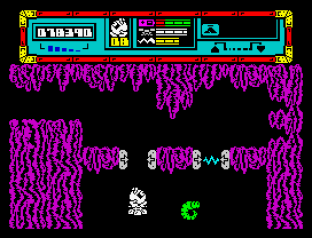 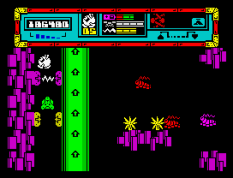 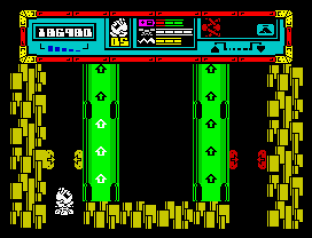