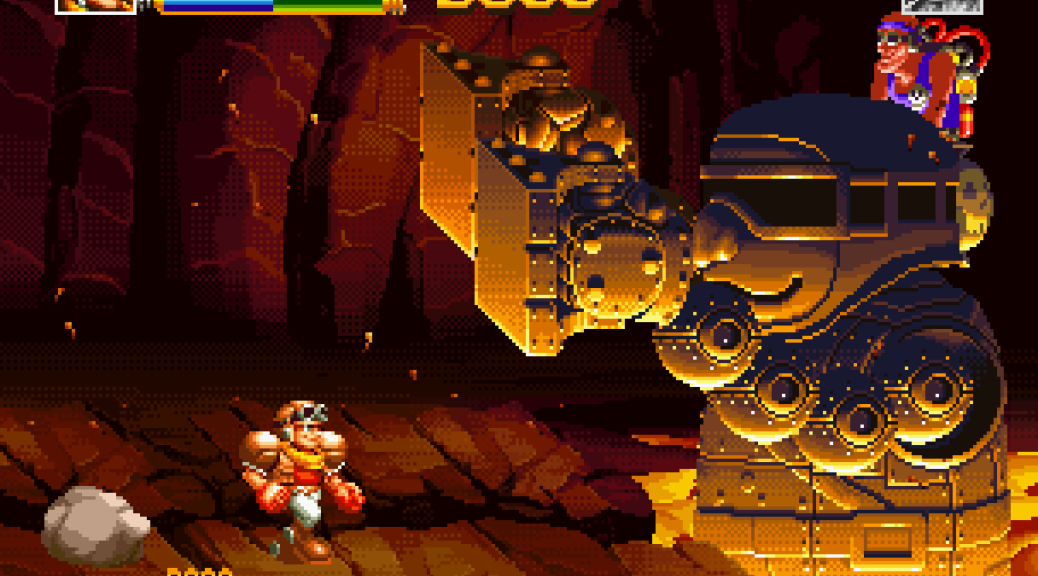 Top Hunter: Roddy & Cathy was first released on the Neo Geo by SNK in 1994. It is a side-scrolling arcade platform game, sometimes referred to as a “predecessor to Metal Slug“, and featuring two playable characters… Yes, you guessed it: Roddy and Cathy.

Player one controls Roddy and player two, Cathy. Both characters can run and jump, and have an ‘extended arm punch’ – an arm that extends to punch baddies from a distance. They can also perform special punches, slides, and dashes, pick things up (including certain enemies) and throw them, and get inside Mecha suits for extra protection. Top Hunter plays more like a run-and-punch, than a run-and-gun. In fact: there are no guns in this at all. That I could find anyway. Which is kinda refreshing.

There are other interesting mechanics to replace the need for guns, like fireball punches, pull ring switches, and breakable barriers. Making it to the end of a stage without the time running out requires you to collect time bonuses. Top Hunter is not without its challenge.

The graphics in Top Hunter are stunning. Colourful and beautifully-drawn backgrounds scroll smoothly past, and with depth, and gigantic boss characters move about the screen with impunity. Visually, this is a very varied and interesting game.

The music is jolly and cartoony, mostly, with a few more atmospheric pieces for the underground sections, but still great arcade quality. The opening theme reminded me of a Titus the Fox intro though. Not good… Haha.

Great fun for either one or two-players, Top Hunter: Roddy & Cathy is another extremely high quality Neo Geo game that does the system proud. 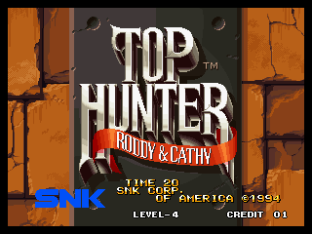 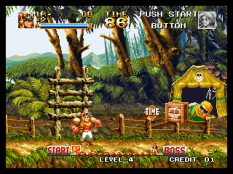 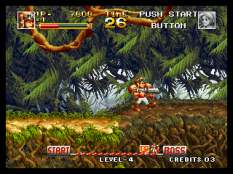 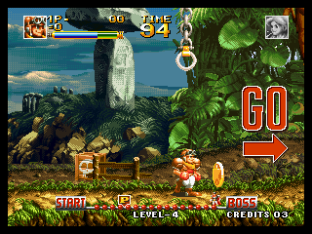 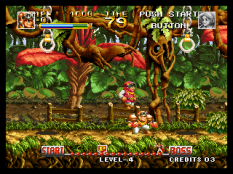 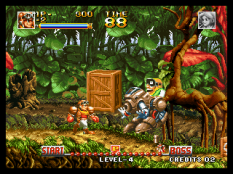 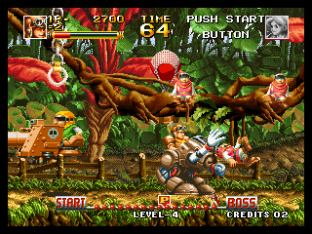 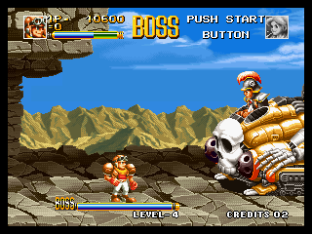 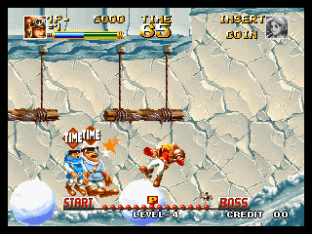 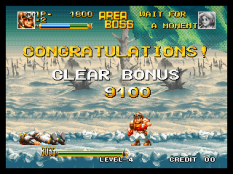 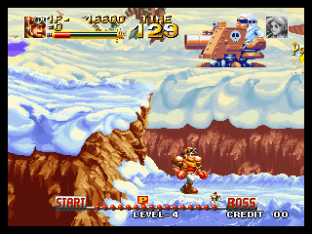 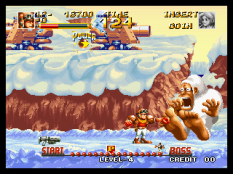 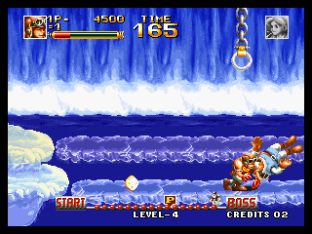 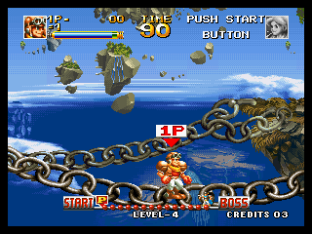 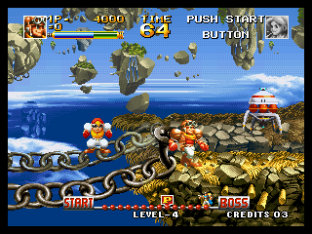 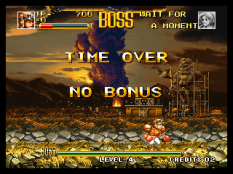 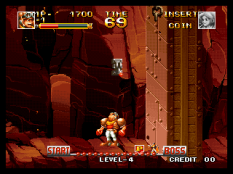 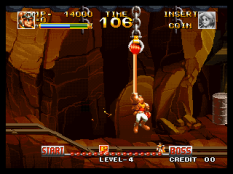 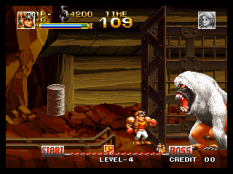 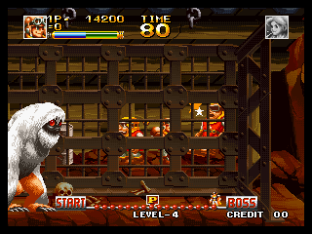 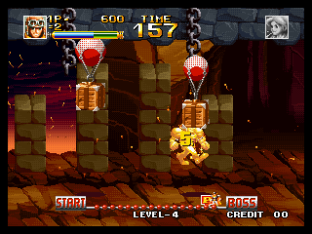 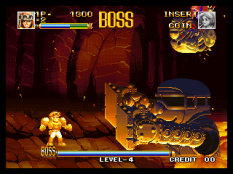 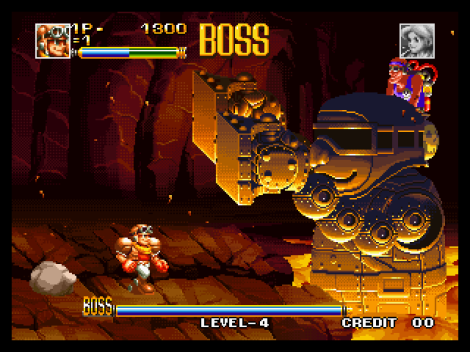