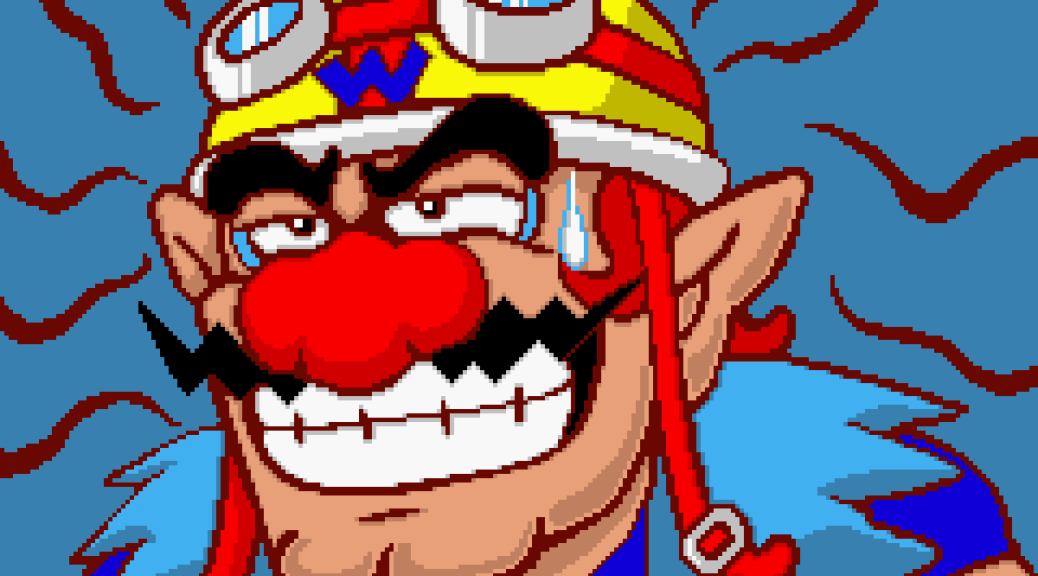 This 2003 release from Nintendo is the first game in the WarioWare series. The WarioWare series is all about playing short minigames, that the player must complete in sequence, with the speed of the challenges increasing as the game progresses.

WarioWare, Inc.: Mega Microgames! is known as “Minigame Mania” in PAL regions, but I’m sticking to the original title here.

As you might imagine: WarioWare, Inc. is a hectic game, with bold visuals and lots of jolly tunes. You might be tempted to think that it’s quite a shallow game too, although that wouldn’t be a correct assumption. It isn’t. It actually does have some substance.

After a set number of minigames the player must then complete a longer “boss stage” game, without a time limit. Lost lives can be recouped during these boss stages.

There are apparently 213 minigames in WarioWare, Inc.: Mega Microgames! in total, spread over nine different stages. The stages are themed, and each has its own backstory, usually revolving around an associate of Wario being tricked into making games for his video games company.

WarioWare, Inc.: Mega Microgames! is a Game Boy Advance and retro gaming classic that ignited an interest in minigame-based video games that still burns to this day. 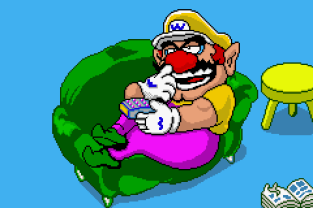 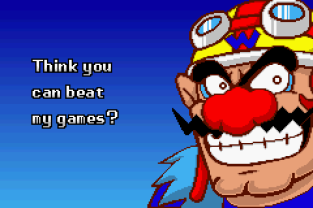 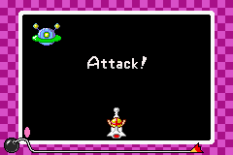 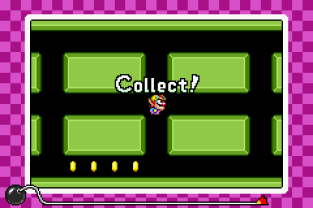 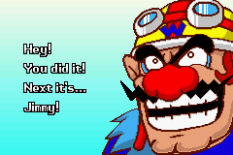 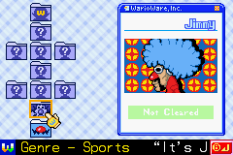 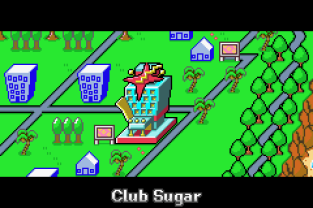 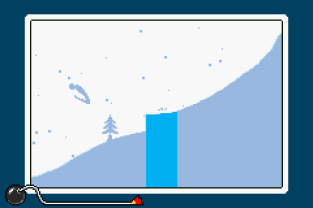 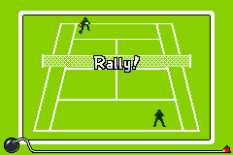 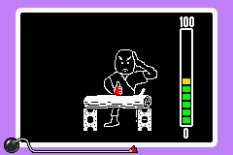 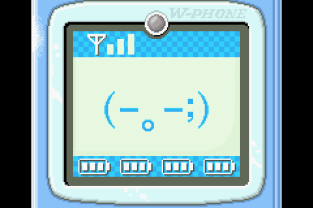 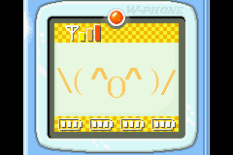 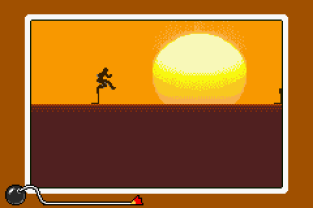 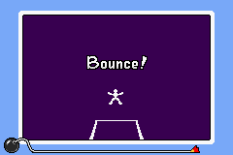 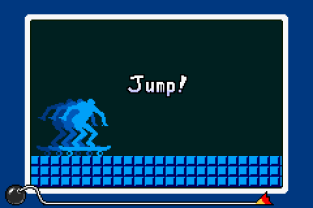 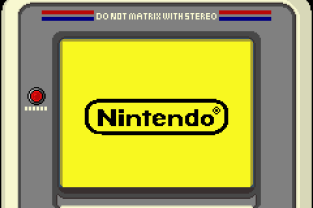 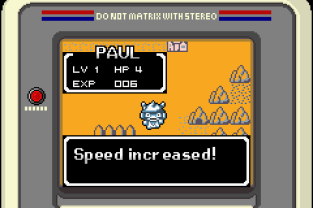 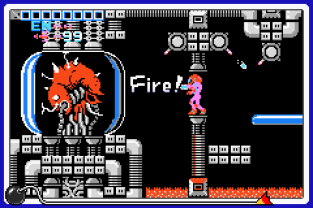 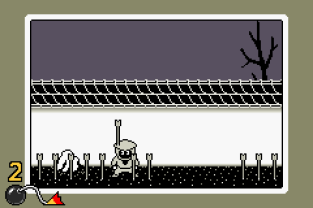 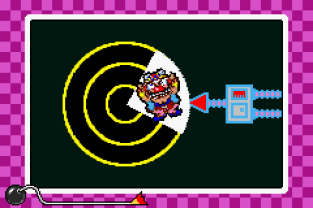 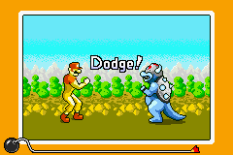 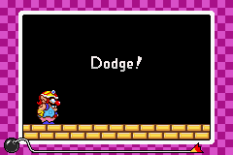 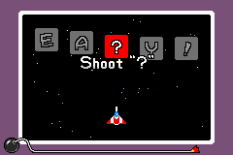 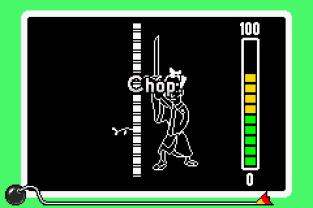 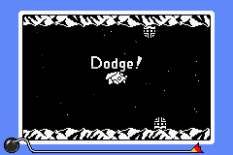 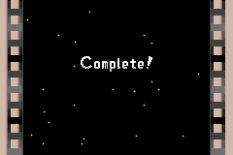 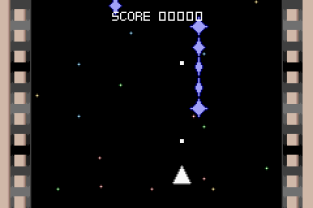 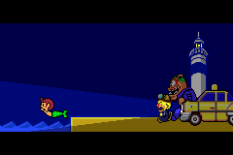 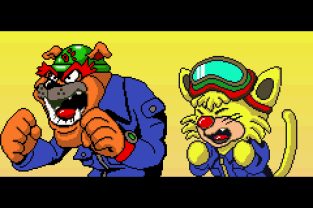