The fourth Game Boy Mega Man game – Mega Man IV – was published by Capcom in 1993 and continues the tradition of this tough, but highly playable, run and gun series.

Mega Man IV on the Game Boy game is a cut-down version of Mega Man 4 on the Famicom, with Toad Man, Ring Man, Pharaoh Man, and Bright Man being the main protagonists.

Each protagonist has his own themed level with its own characteristics. Pharaoh Man’s levels, for example, have floors made of sand which you constantly sink into. If your head sinks below the sand you die, so you have to keep jumping to stay afloat. Toad Man’s levels are always raining and have waterfalls that can push you off a platform if you don’t counter the flow with your run. Ring Man’s levels have wall-mounted cannons that follow you with their aim. Bright Man’s levels mess around with light and dark.

Mega Man IV is an excellent continuation of the series and a superb game in its own right. 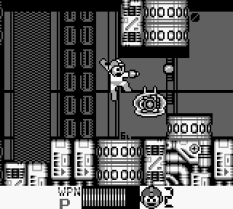 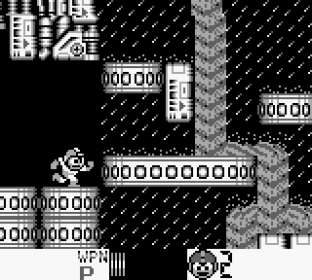 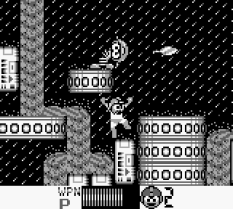 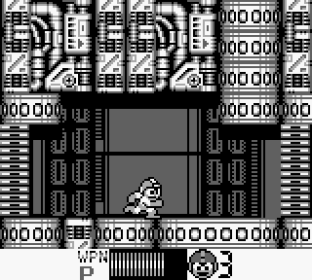 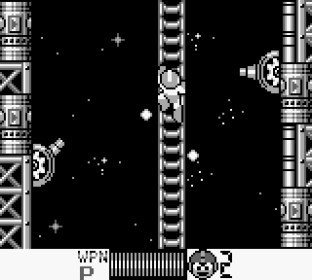 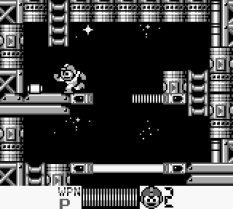 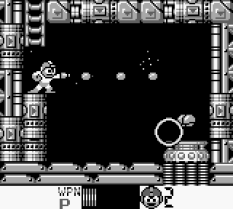 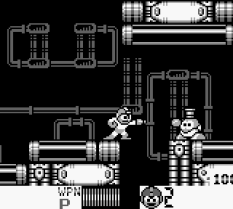 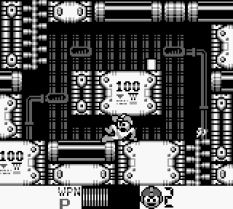 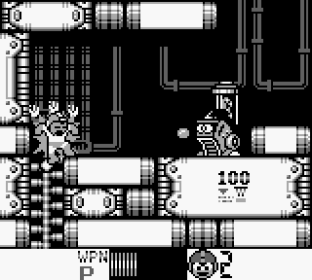 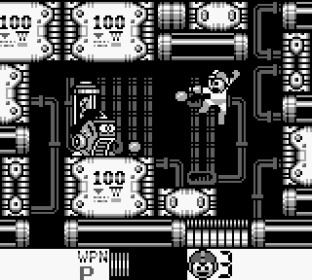