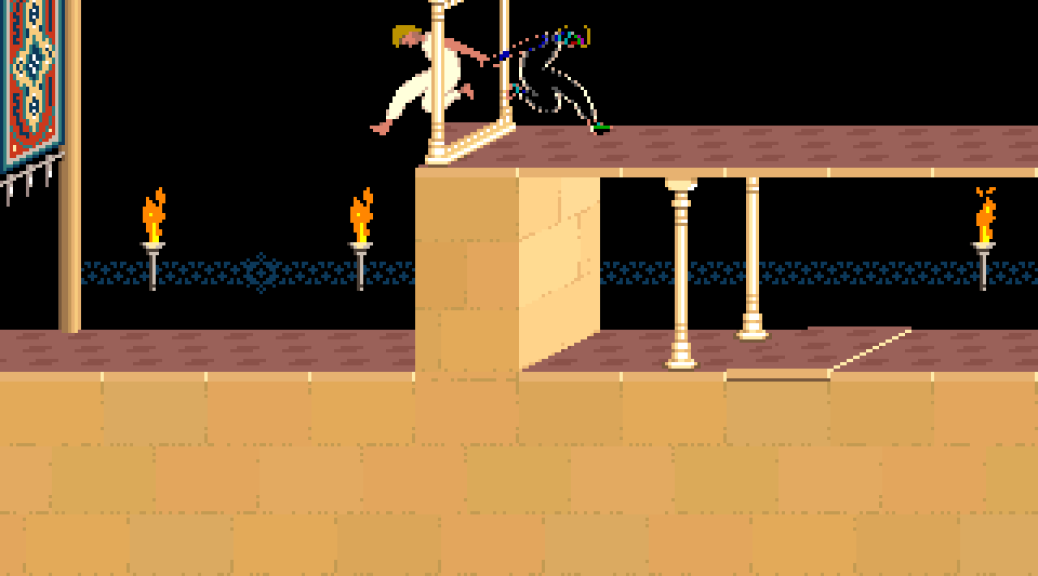 The 1990 MS-DOS version of Prince of Persia is as good as – if not better than – the Amiga and Atari ST versions. They were developed side-by-side by Brøderbund and look and play very similarly.

For my money: the PC version slightly edges it in terms of aesthetics, and smoothness of gameplay/responsiveness of controls. It’s a real pleasure to control the main character and the game doesn’t suffer from any of the movement problems seen in other conversions.

The only real downside is that – like the Amiga and ST versions – there doesn’t seem to be a way of continuing a game after reloading. Usually in Prince of Persia there’s a password system. I guess these early PoP conversions suffer from a lack of it because they hadn’t thought of the idea of continuing a game at that point in time.

Still: Prince of Persia for MS-DOS is a beautiful game and a huge challenge worth taking on any day of the week. 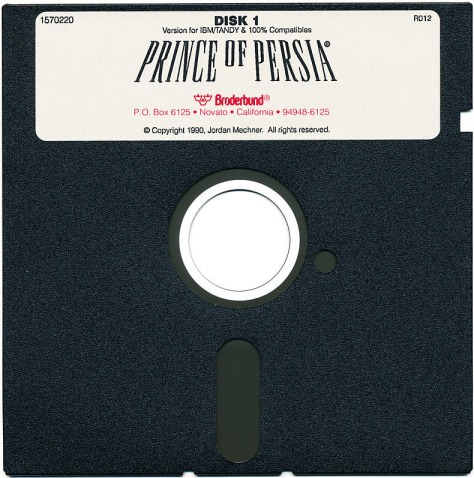 2 thoughts on “Prince of Persia, PC”