Cannon Fodder 2 is for players who want to overdose on Cannon Fodder and simply did not get enough of its predecessor.

Graphically Cannon Fodder 2 is quite lovely, and the same great gameplay is evident in this sequel, but somehow it’s missing something… It’s difficult to say what. Maybe discipline and focus. The endless fantasy levels are sometimes cleverly put together, but not always.

Cannon Fodder 2 – as I said earlier – is mostly for those who didn’t get enough from the first game. If you’ve played neither, I highly recommend the original Cannon Fodder over this.

Cannon Fodder 2 was developed by Sensible Software and published by Virgin Interactive Entertainment in 1994. 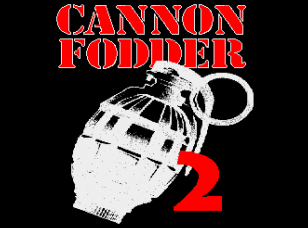 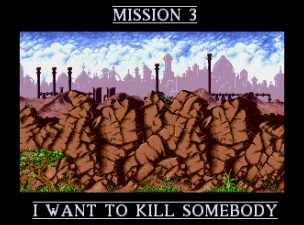 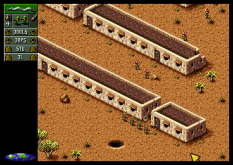 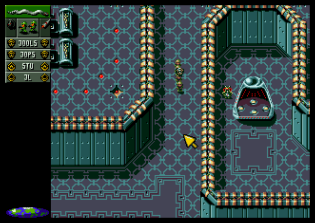 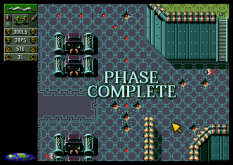 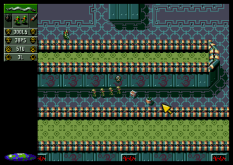 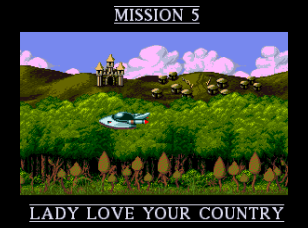 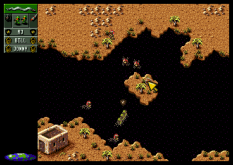 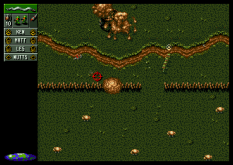 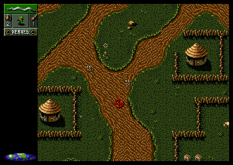 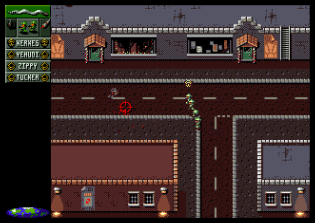 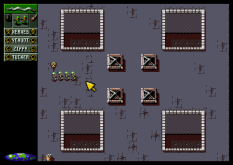 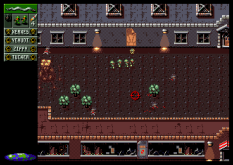 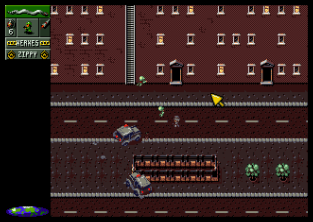 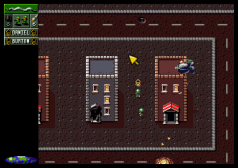 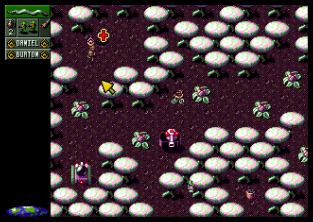 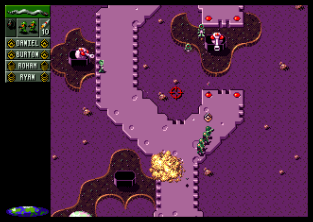 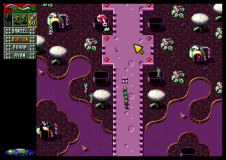 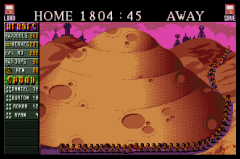 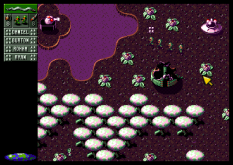 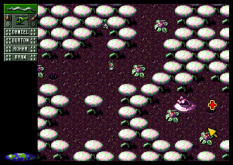 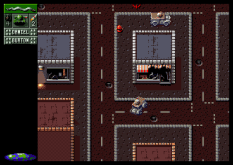