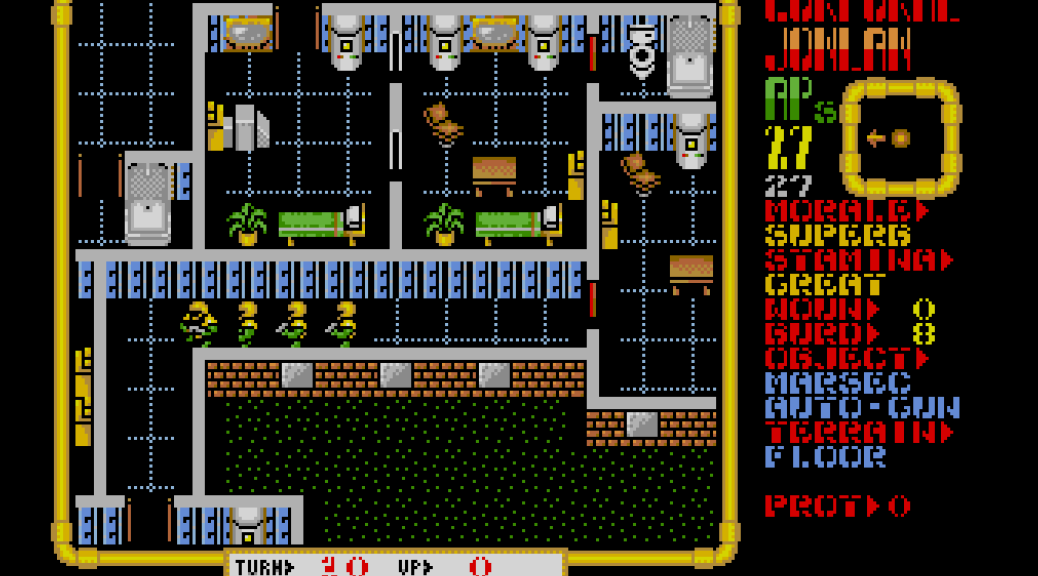 Designed by British strategy game wiz, Julian Gollop, Laser Squad offers five separate missions, each of which takes place on a large overhead map, against a variety of opposing forces (controlled by either computer AI, if single player, or another person, if two-player). You begin by fitting out and arming everyone, then deploy your troops and go on the hunt for enemy. Come across any and combat kicks in.

Laser Squad is a brilliant game – no doubt about it – and this ST version is probably the best version out of all of them, but there are a couple of things that bug me about the game. Like having to equip and load weapons at the start of missions (absolutely no need for it – should be automatic), or having to search for the deploy zones (again: should be automatic). I could never accrue points as the rebels either – even after killing opponents. Otherwise: Laser Squad is great. For the time it was definitely a pioneering game, and its designer – the aforementioned Mr. Gollop – went on to even greater things with X-COM and more Laser Squad games.

Atari ST Laser Squad was converted by Teque Software Development for Target Games and published by Blade Software in 1989. 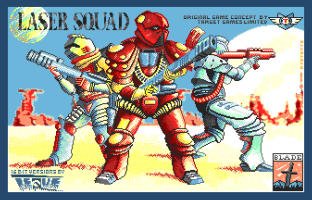 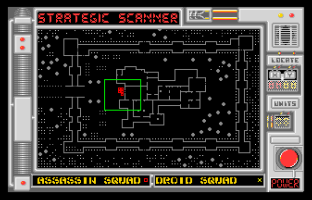 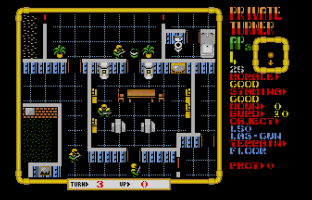 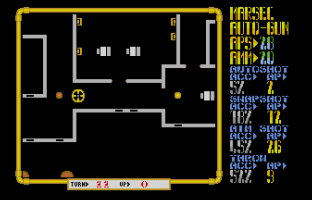 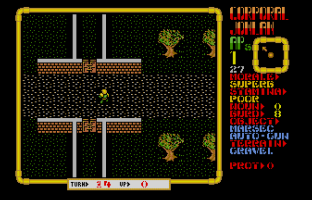 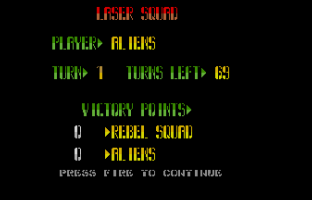 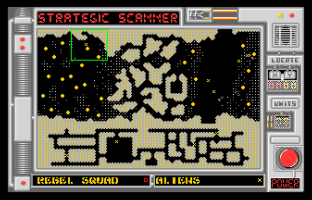 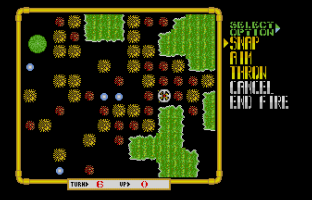 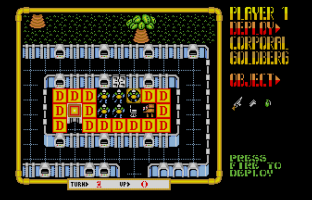 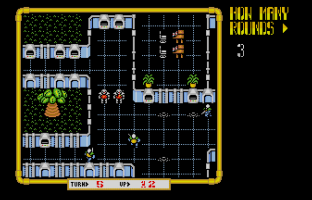 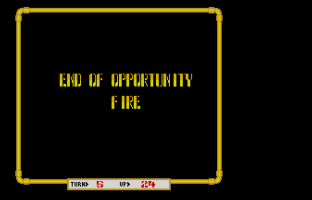 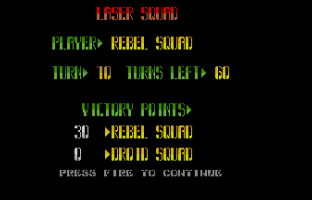 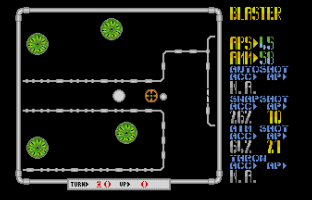 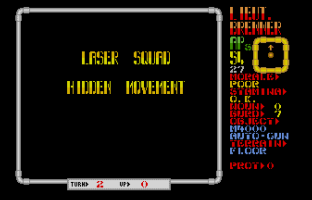 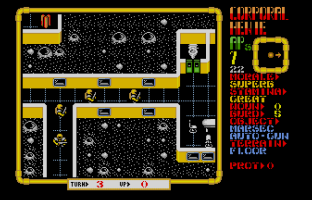 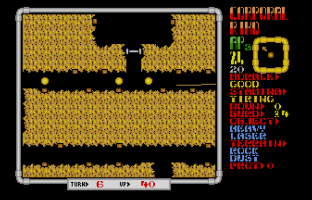