The 2006 sequel to the hit RPG Neverwinter Nights was created by American developer Obsidian Entertainment and published by Atari, Inc.

In many ways Neverwinter Nights 2 improves on the original game, and uses a new game engine (actually a suped-up version of the previous engine), this one called the Electron Engine.

Gameplay is essentially the same as before: a mixture of third-person, real-time and turn-based adventuring with a multi-character party system. The version currently available (time of writing: September 2018) features a main single-player campaign, plus three add-on campaigns (one of them – Mask of the Betrayer – being considered a classic); multiplayer mode, and the toolset for making your own quests/graphics/scripts/games.

There are some subtle but fundamental changes to the game, though, which makes playing Neverwinter Nights 2 somewhat different to the first game.

For starters: companion AI is much more complex, creating a bit of a mire in the process. What I mean by that is: a “mire” of options, which you can switch on and off to activate/deactivate certain behaviours. You can have companions be full AI controlled, custom AI controlled, or ‘Puppet’ controlled – puppet control being full manual.

Also different to the first game is the fact that you can now have up to three party members with you, making a party of four. In the previous game you just had one companion. It makes this sequel much more involving, and probably a lot more interesting. Actually, it is a much more ‘well-rounded’ game, this sequel, although not without its problems. Initially I struggled to get the camera to do what I wanted it to do, and almost gave up, but carried on in the hope that it would get better. It did, with some practise, but it took a while for me to get used to the interface (not to mention quite a few deaths).

Overall: Neverwinter Nights 2 is a fine, tactical RPG. It looks great; plays like a dream (now most of the bugs have been ironed-out), and is a worthy follow-up to a great title. It’s definitely worth a look if you like RPGs but have never played it, so look out for it in the next GOG.com sale. 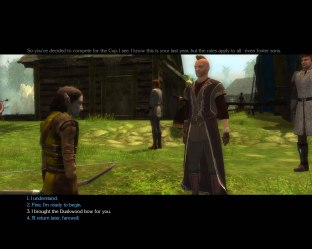 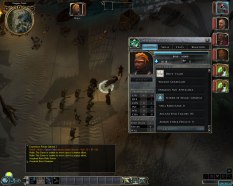 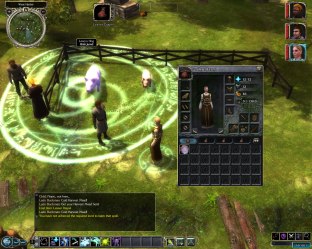 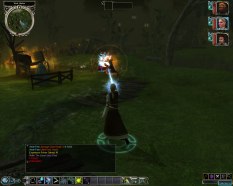 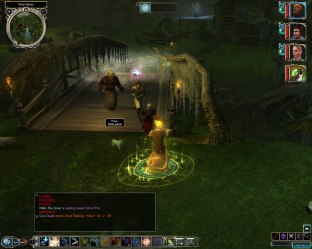 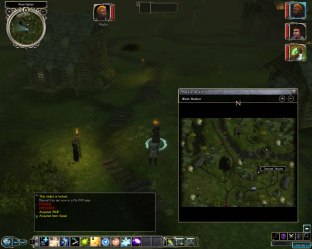 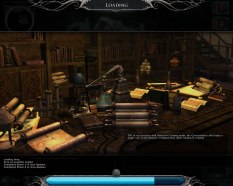 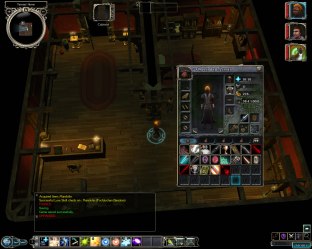 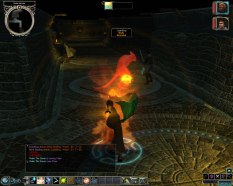 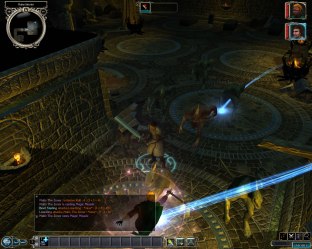 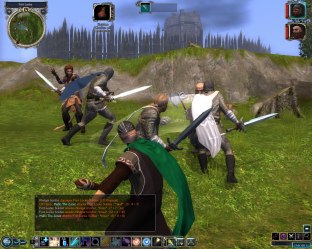 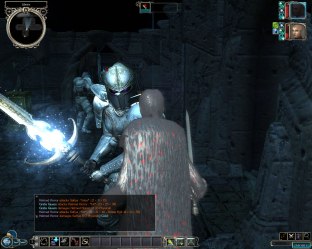 One thought on “Neverwinter Nights 2, PC”