Steve’s Bak‘s 1987 sequel to the hilarious Hercules, God and Heroes is just as difficult and frustrating as its predecessor. But just as much fun!

Gods and Heroes is masochistic gaming. You play it to torture yourself. Hopefully, to eventually beat it. And there are 50 screens in total, so good luck with that. 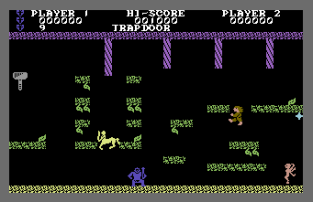 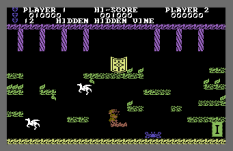 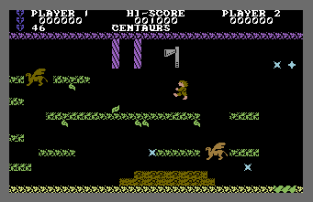 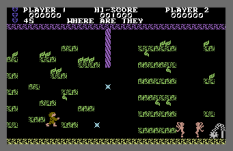 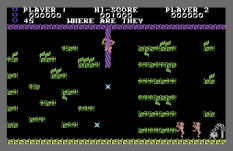 One thought on “Gods and Heroes, Commodore 64”