Penetrator is a side-scrolling shooter, developed by Philip Mitchell and Veronika Megler (as Beam Software) and published by Melbourne House in 1982.

Basically, Penetrator is a ‘tribute’ to Konami‘s classic 1981 arcade game, Scramble, with you controlling a space ship, flying down a series of a side-scrolling caverns, avoiding collisions, and shooting things that get in your way. And – just like in Scramble – your ship can shoot forwards and drop bombs downwards too.

What made Penetrator so memorable on the ZX Spectrum was the speed, the smoothness, and the exciting nature of the gameplay and graphics. Although we know it not to be the case now, it really did feel as though Penetrator might actually be better than Scramble at the time. Be that: only in the minds of 1980s schoolchildren, way back in 1982.

Penetrator was one of the very first games available for the – then – brand new ZX Spectrum (48K version required though), so had a very long shelf life and benefitted from lots of exposure. If fact: as a game, Penetrator is still living on now, in the lives of many a retro gamer.

It’s worth noting that Beam Software later went on to create some of the best video games of all time, and that all started with Penetrator. 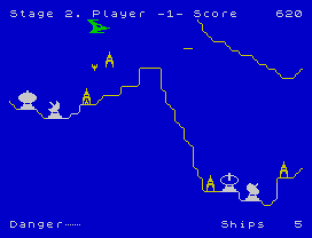 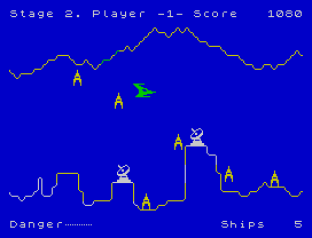 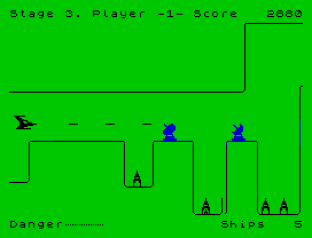 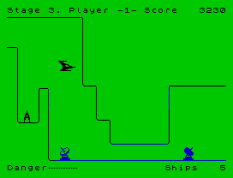 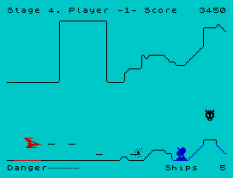 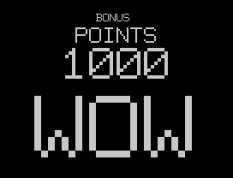