Konami‘s Cave Noire is a smart little handheld ‘Roguelike’ dungeon crawler for the Nintendo Game Boy that was first released in Japan in 1991. Cave Noire did not receive a release outside of its native country, which is a pity because it’s an excellent game.

Like all ‘Roguelikes’ (meaning: games based on the original Unix game, Rogue), Cave Noire generates new dungeons every time you play, with the aim being: to explore these random dungeons, beating up monsters and collecting treasure along the way. The idea is to stay alive for as long as possible, and to beat the bosses at the end of each dungeon. It’s not particularly easy although the challenge is most welcome.

You can play Cave Noire as a boy or a girl, which is cool, and the game is fairly easy to understand and play. Movement and combat are turn-based, and the monsters don’t move unless you move.

It doesn’t really matter that the game is in Japanese – it’s still fairly easy to understand what’s going on and make progress.

Cave Noire is an obscure past release from Konami, and a very good one. You could call it a “hidden gem”. 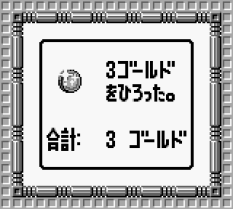 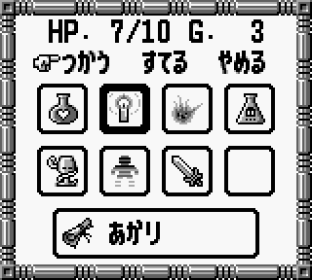 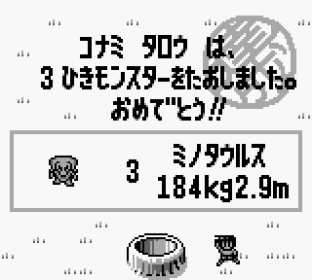 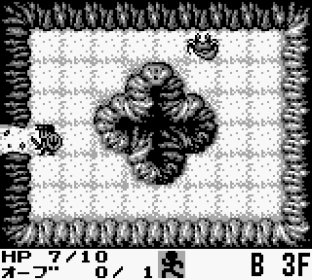 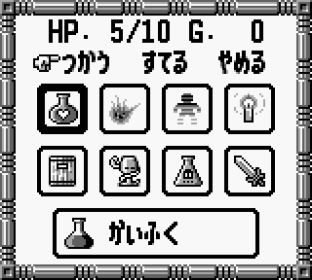 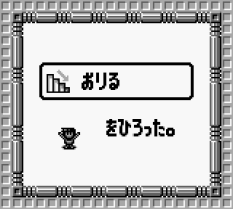 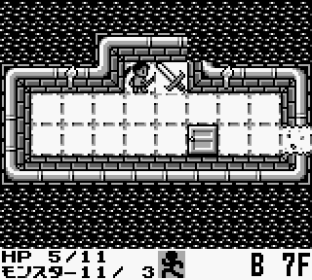 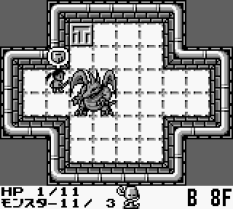 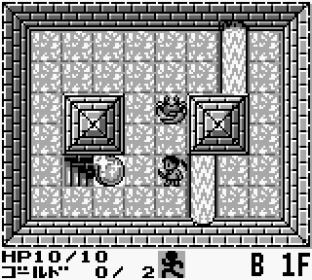 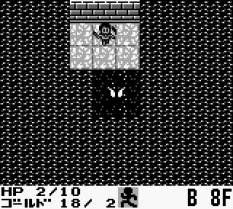 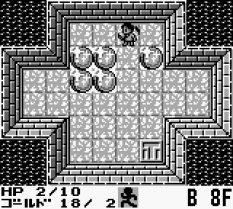