Quedex is scrolling action game programmed by Stavros Fasoulas and published by Thalamus for the Commodore 64 in 1987.

The game consists of ten overhead ‘planes’ where the player steers a silvery ball through a maze and must find an exit square in order to leave the play-area within a set time limit.

The ten planes can be played in any order (selectable from the title screen) and each contains either a single stage – or multiple stages – that must be completed in order, eventually leading to a ‘goal’ line that will complete the level when crossed. Each plane is different – with a variety of features that differentiate them from the rest. Some have keys that open gates, or teleporters, or conveyor belts, or other hazards.

Some stages have limited jumps, or unlimited jumps – or even no jumps, and the time limit is not shown on-screen during play (which is a bit unfair). The ball also has limited energy and will explode if it is depleted.

After completing a plane you then get a chance to earn extra points in a bonus stage, which is similar to a game of ‘Simon’, where you have to find the bonus target tile by remembering a given series of directions before you can move.

While Quedex is a clever, playable and challenging game, it may be too difficult for many gamers. It’s not called “The Quest For Ultimate Dexterity” for nothing…

The presentation throughout is impeccable. There’s no music other than a few short jingles, but the sound effects are all effective.

In 1988 Epyx released ports of Quedex for the Amiga and MS-DOS under the name Mindroll. 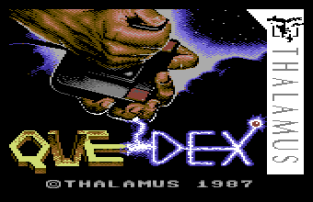 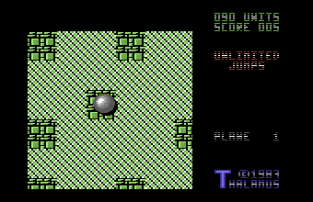 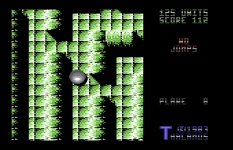 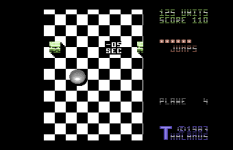 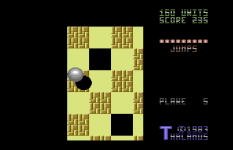 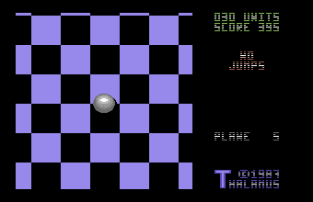 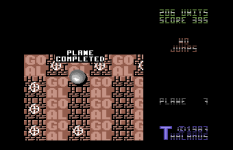 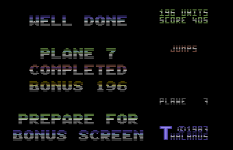 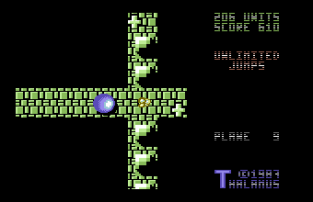 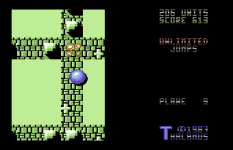 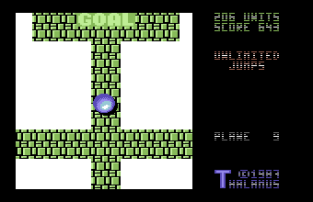 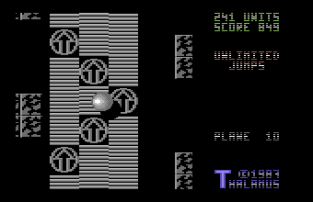 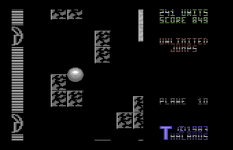 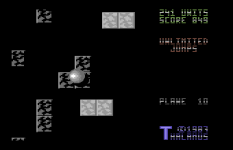 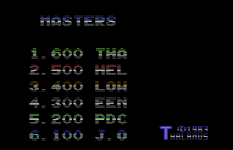 One thought on “Quedex, Commodore 64”