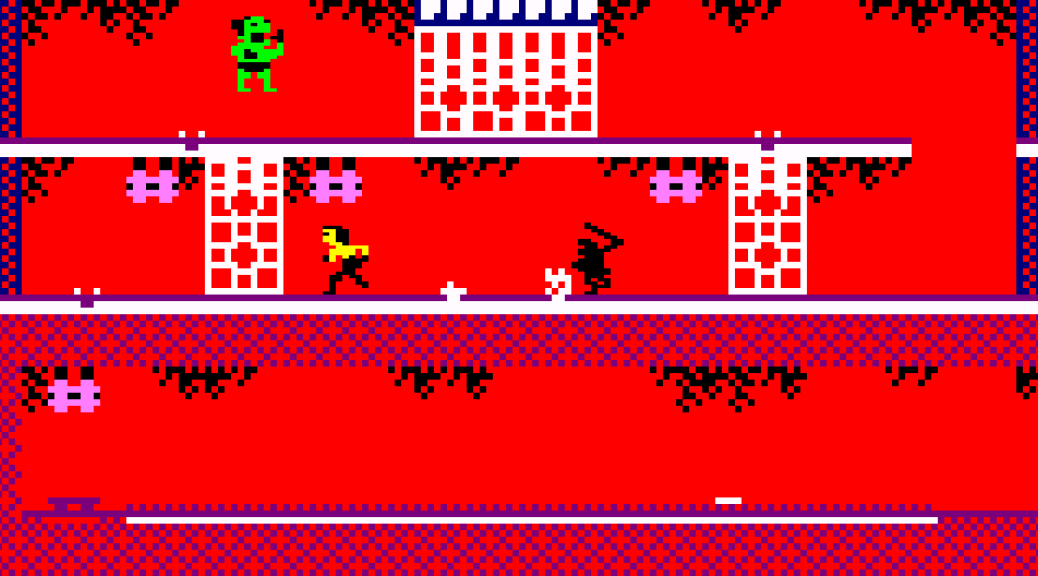 The Amstrad CPC version of Datasoft‘s Bruce Lee, developed by Timedata Ltd., is excellent – not far off the Atari 8-bit and Commodore 64 versions, which are rightly regarded as retro-gaming classics.

The graphics are chunky, but bright and smooth-moving, and the sound effects are perfunctory. If I had any complaint it’s that pushing up to jump does seem to have a little bit of associated input lag, but you get used to it fairly quickly and it’s not a big deal.

Amstrad users who played this back in 1986 when it first came out seem to have a lot of love for it, which is to be expected because Bruce Lee is a fun one or two-player game and does have memorable moments.

The excellent homebrew sequel, Bruce Lee II, emulates the look of Amstrad Bruce Lee (and C64 Bruce Lee), which also indicates how well-liked this conversion is by those who’ve played it. 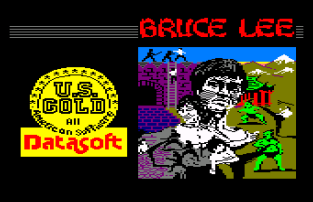 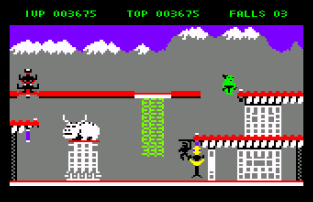 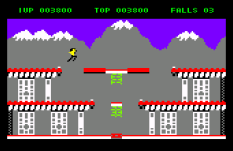 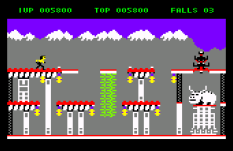 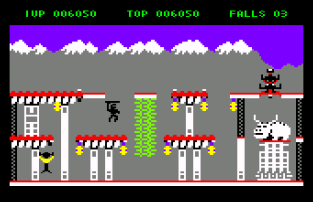 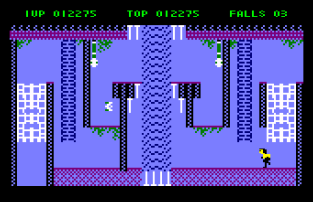 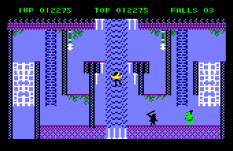 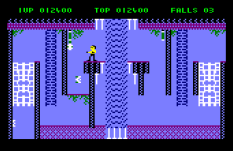 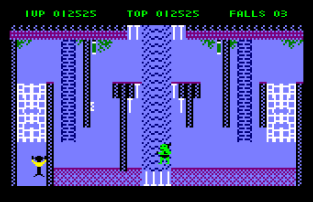 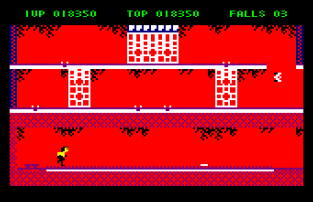 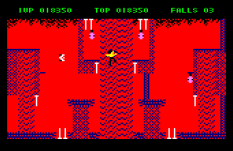 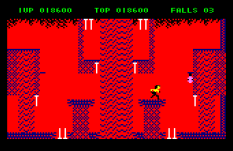 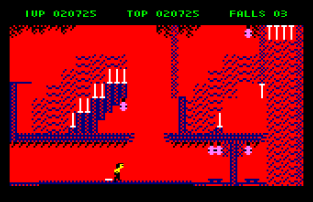 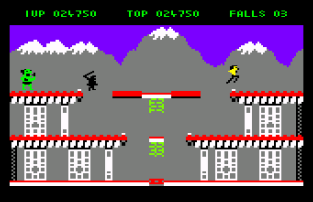 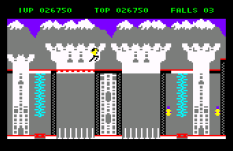 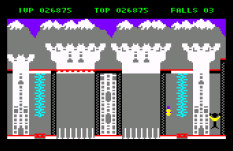 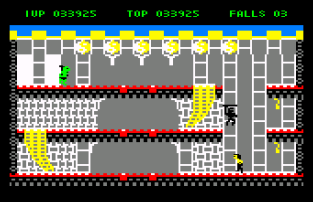 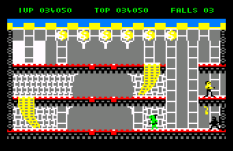 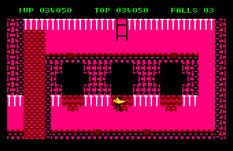 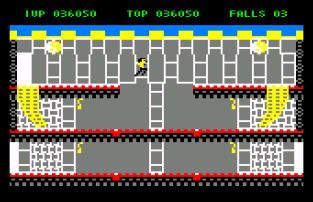 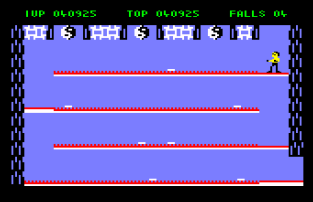 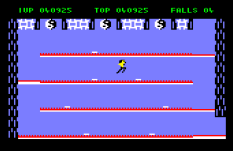 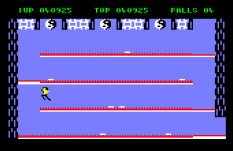 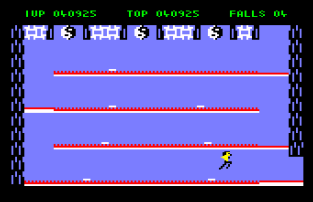 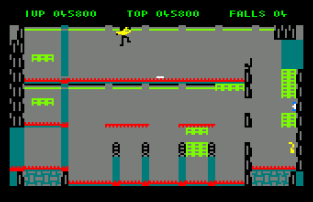 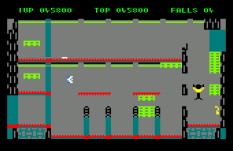 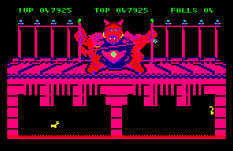 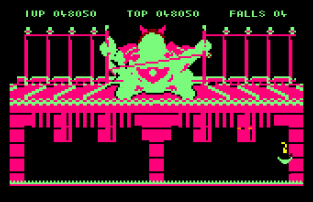