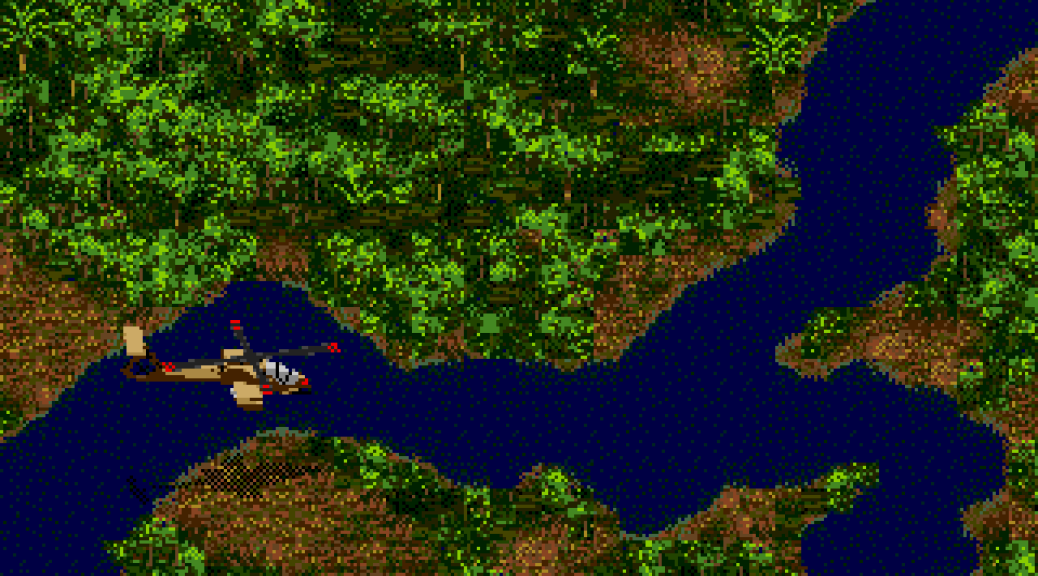 Jungle Strike is the 1993 sequel to the smash hit Desert Strike. It walks the same satirical/propaganda tightrope as the previous game, and is just as much fun to play.

In spite of being called Jungle Strike, the game doesn’t actually begin in a jungle. It actually starts with a defence of Washington DC against terrorists.

The basic gameplay is exactly the same as before: you choose a mission and a wingman, then have to fly out in your attack chopper to eradicate all the enemy on your objective list, starting with the easiest targets first.

Flying in, without checking your map or knowing where you are, will likely result in a swift death because the enemy have missiles and won’t hesitate to shoot you down if they see you. So caution is advised.

As you slowly remove hostiles from your list of objectives you’ll find it easier to explore, but there’s always the pressure of ammo and fuel (or rather: lack of it). You can, however, find extra ammo and fuel supplies dotted around the map and the idea is to find and use them to keep your missions going.

Although Jungle Strike does follow the same pattern as the previous game, you do get ‘curveballs’ thrown at you in every mission, in the form of intelligence. Usually you pick someone up (a captive you freed) and they tell you something important that must be acted upon quickly. It adds something extra to the missions, rather than just going down the objectives tick list.

Jungle Strike was developed by Granite Bay Software for Electronic Arts. A second sequel, called Urban Strike, was released for the Sega Megadrive in 1994. 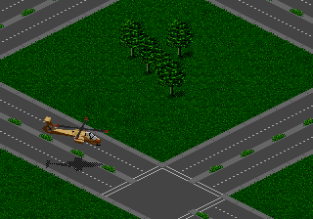 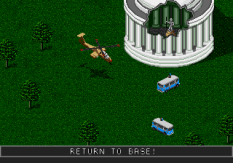 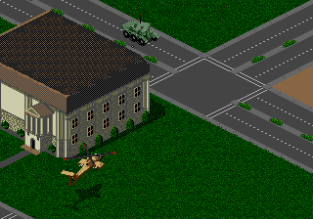 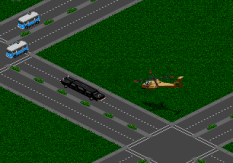 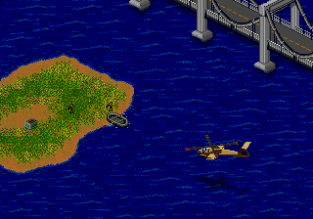 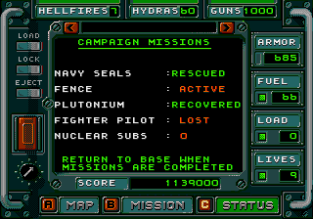 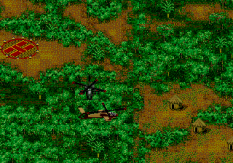 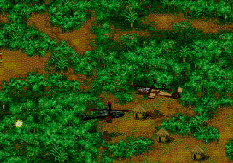 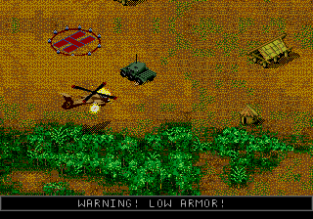 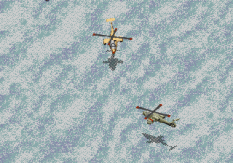 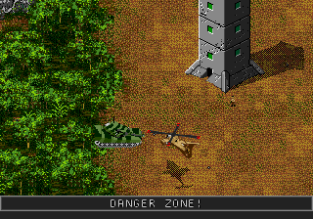 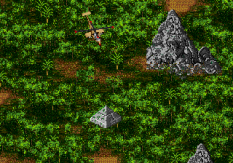 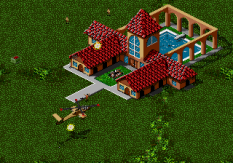