This is the first game in the Lufia series – developed by Neverland and published by Taito in 1993 for the Super Nintendo.

Lufia and the Fortress of Doom is a cute and colourful Japanese Role-Playing game with Zelda-style presentation and turn-based combat.

It may look benign, but Lufia and the Fortress of Doom is a pretty hardcore level-grinder under the hood. That’s been a hallmark of the Lufia series as a whole – they look like kid’s games but are much, much more than throwaway adventures.

I’m a fan of the Lufia games – they’re all detailed and beautifully-made and contain all the ingredients a good dungeon-crawler needs. I’m also very fond of the presentation of this game – particularly the speech bubbles and fonts, which are clean, nicely-balanced, and easy to read.

Graphically, it’s not the best SNES RPG out there (that honour goes to Seiken Densetsu 3!), but it is beautifully-drawn and coloured, and all the monsters are well presented in combat. Boss battles are memorable too. In fact: the game starts with one!

While I do prefer the sequel to this first Lufia game, I do think that Lufia and the Fortress of Doom shouldn’t be ignored. It’s still one of the Super Nintendo‘s great RPGs.

More: Lufia and the Fortress of Doom on Wikipedia 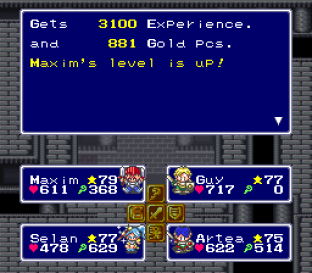 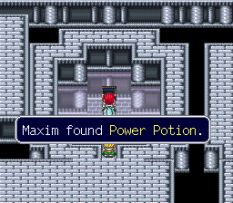 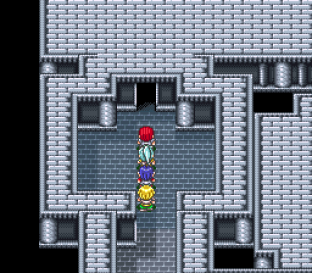 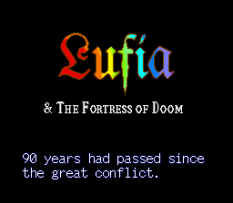 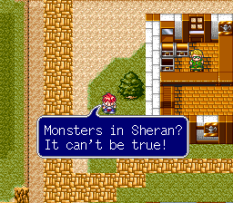 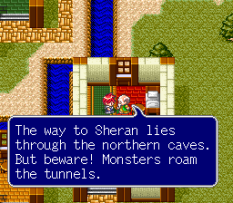 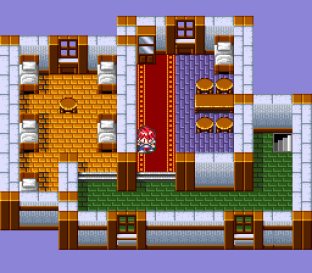 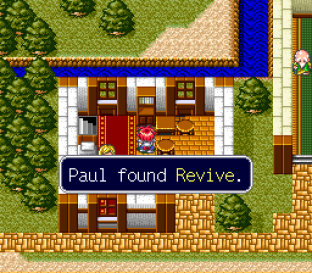 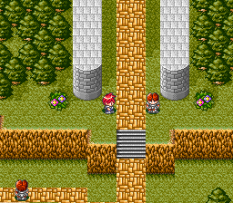 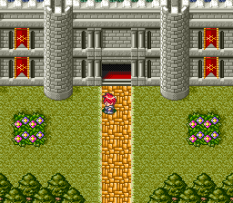 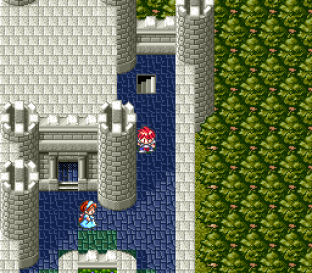 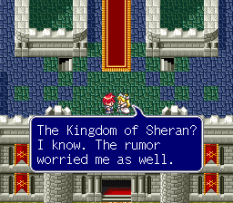 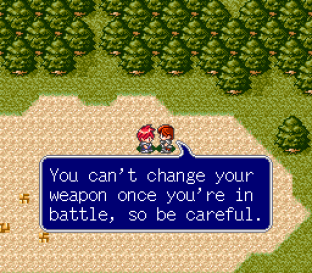 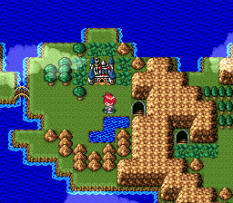 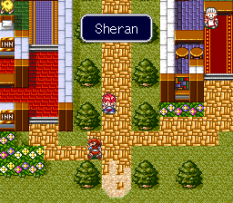 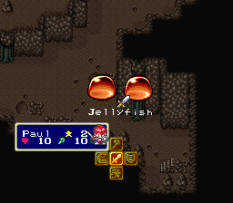 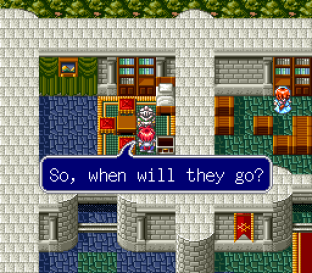 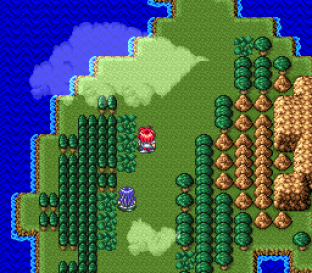 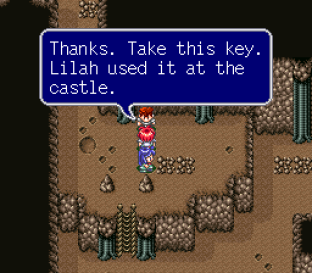 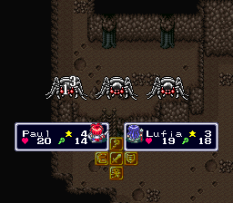 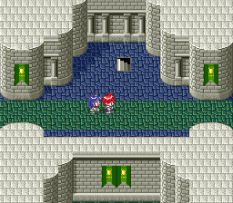 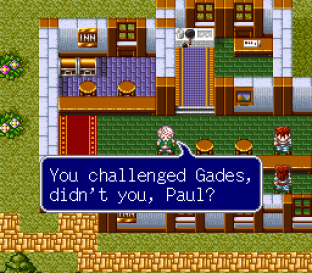 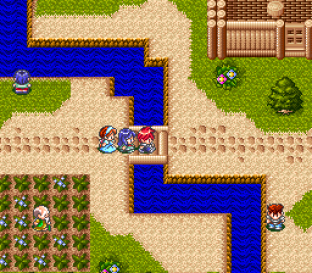 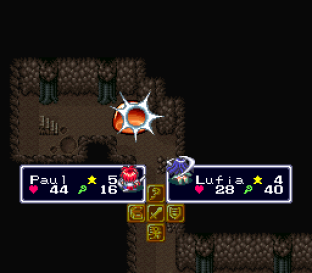 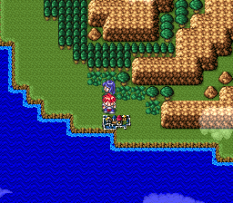 One thought on “Lufia and the Fortress of Doom, Super Nintendo”