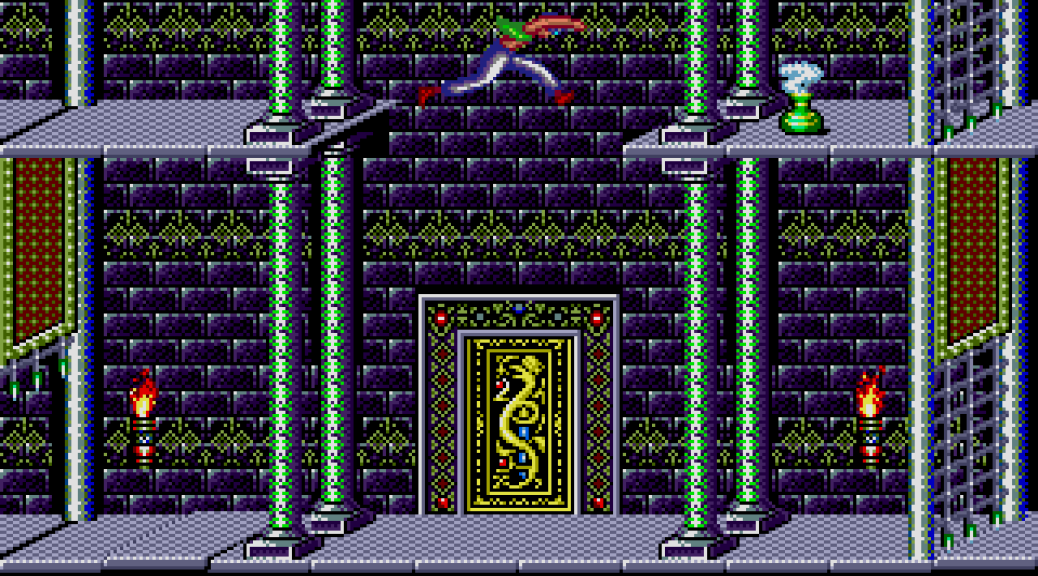 Another Japanese conversion of Prince of Persia; this one done by Bits Laboratory for Brøderbund and released for the Sega CD in 1992.

Graphically and sonically it has been ‘enhanced’ to take advantage of the Sega’s CD‘s capabilities, but thankfully the developers resisted the temptation to fill the game with loads of Full Motion Video, which was prevalent on the format at the time.

The graphics – it has to be said – are kind of cartoony, which doesn’t sit too well with my view of Prince of Persia, but are okay nonetheless. Nothing special – just okay. The animation and movement isn’t as smooth as you’d expect it to be either.

Still: Prince of Persia on the Sega CD is one of the better conversions around and is definitely worth playing if you’re a PoP fan. 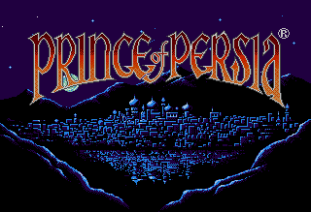 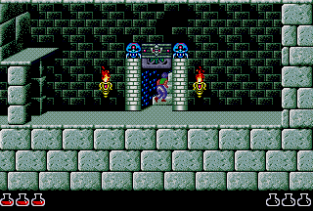 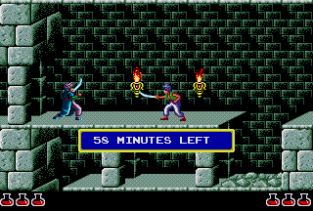 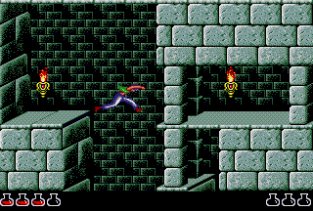 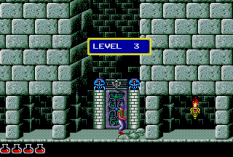 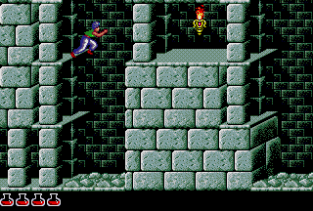 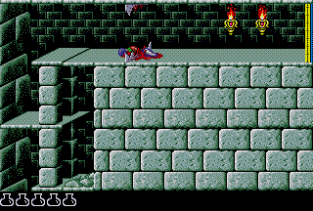 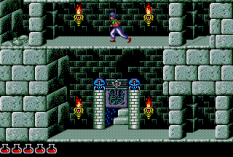 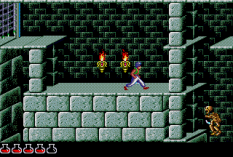 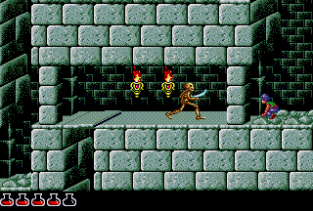 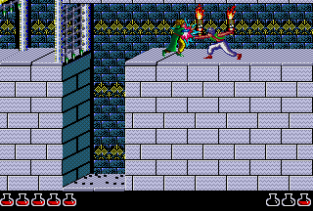 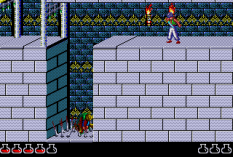 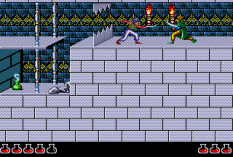 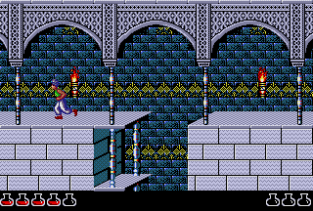 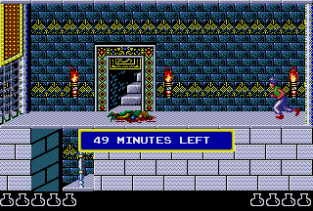 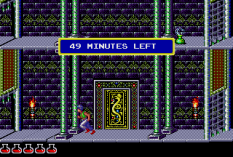 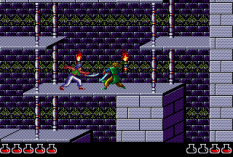 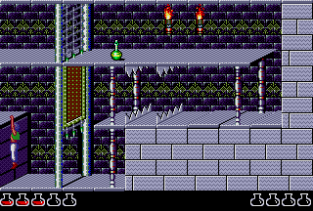 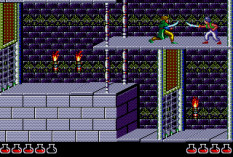 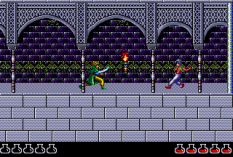 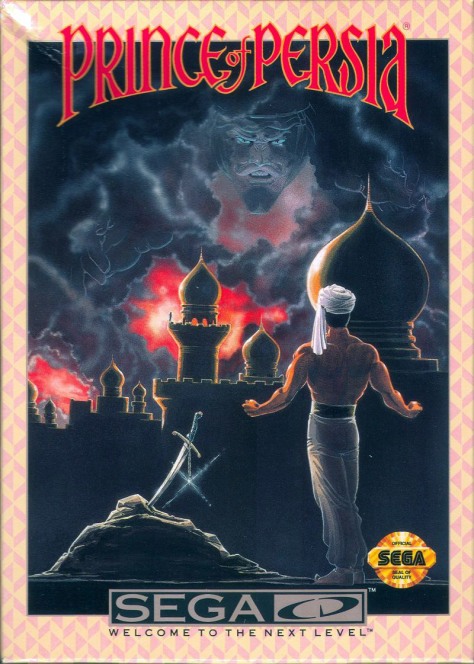