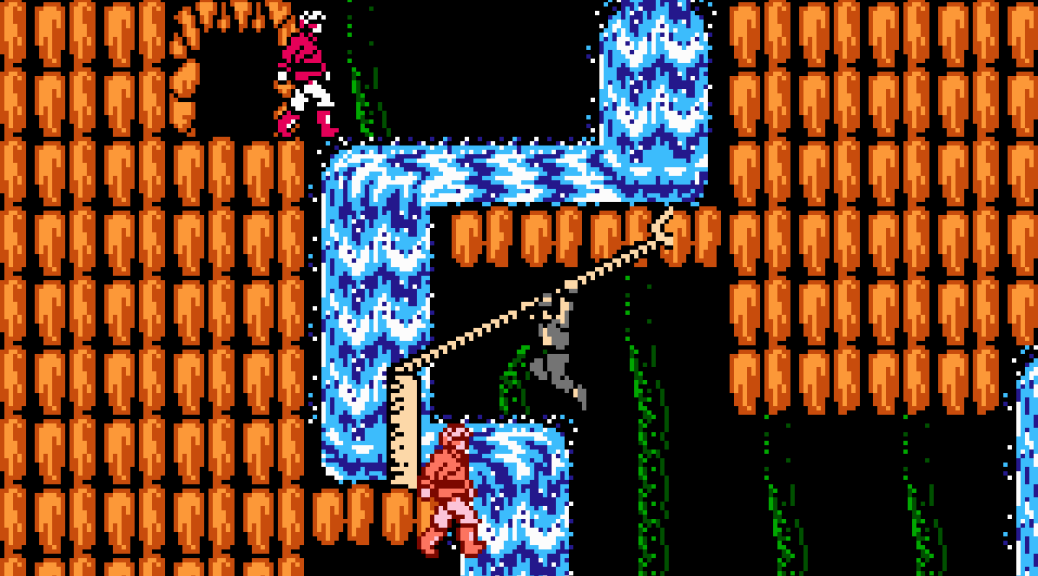 Konami released Arumana no Kiseki in Japan in 1987. It is an action platformer with a cool rope mechanic that you use to climb to out-of-reach platforms.

Arumana no Kiseki is a surprisingly good game when you get used to the controls. The lead character, called Kaito, feels good to control, but his regular jump is a bit feeble. Which is why he has the rope, I suppose – to make up for this. Kaito can pick up and use various weapons to kill the many baddies, but only has a limited supply.

Gameplay is similar in some ways to Konami‘s own Roc ‘N Rope, and Capcom‘s Bionic Commando, but there is no fall damage in this, which is good because it frees you up to experiment with leaping around a bit more.

On the down side: the first boss battle is pathetic. If it was a dragon I fought, it looked like a petrified one… Thankfully the fight was over quickly and later bosses are not quite so stupid-looking.

Arumana no Kiseki gets the thumbs-up from me overall, though. Another hidden gem on the Famicom Disk System and one that needs no understanding of Japanese to play all the way through.

More: Arumana no Kiseki on Wikipedia 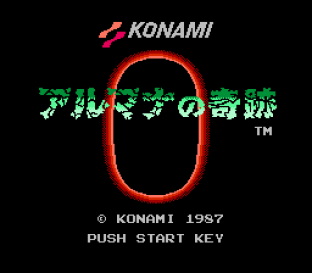 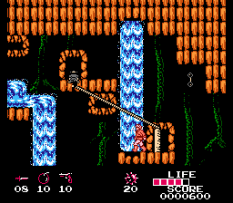 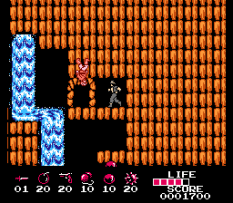 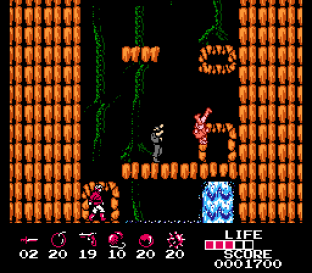 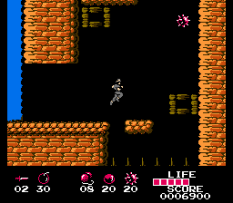 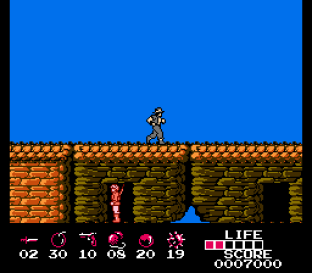 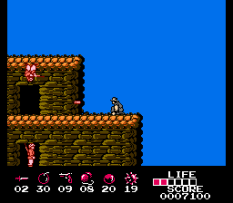 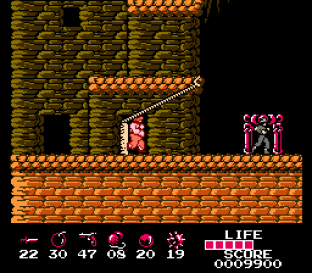 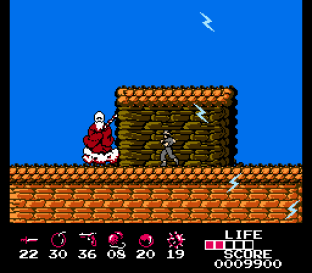 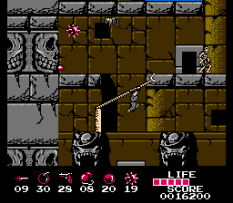 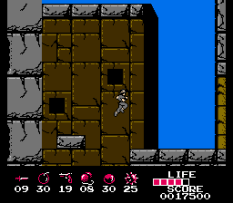 One thought on “Arumana no Kiseki, Famicom Disk System”