The basic premise of Penguin Wars is to throw balls across a table, at an opponent, in order to knock them over. It sounds easier than it is, and winning means coming up with strategies.

Penguin Wars is surprisingly addictive. Gameplay feels like a cross between air hockey and tennis and all the jolly graphics, music and trimmings give it an alluring atmosphere.

One great thing about the Game Boy version of Penguin Wars is that it is Game Link compatible, meaning: two players can go head-to-head against each other, with the Game Link cable connecting their devices. And playing two-player Penguin Wars really is a joy to behold.

Also on The King of Grabs: Penguin Wars 2 on the MSX 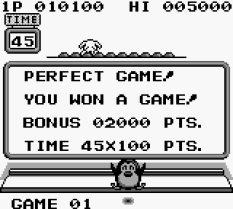 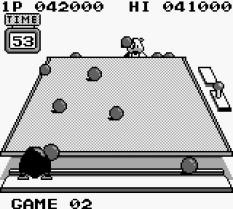 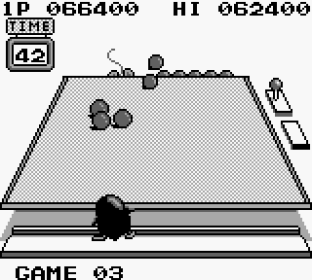 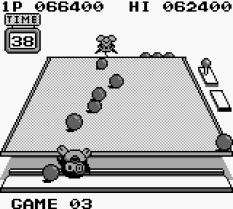 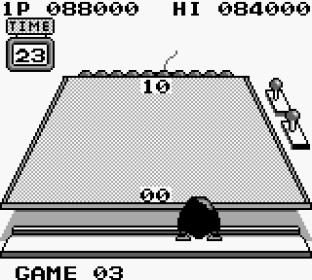 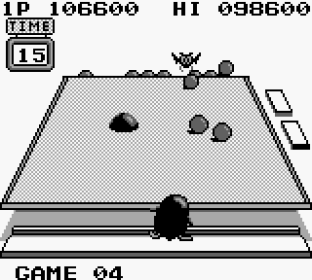 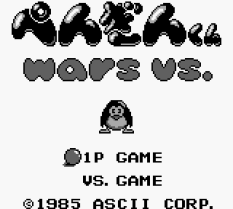 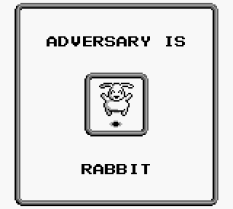