Hamtaro is a series of video games based on a successful anime series for kids.

Ham-Hams Unite! is the first game in the series to receive an official English translation.

It came out on the Nintendo Game Boy Color in 2001 and was developed by Pax Softnica and published by Nintendo themselves (with their head designer, Shigeru Miyamoto, acting as a Producer). The English language versions came out in 2002 (North America) and 2003 (Europe). 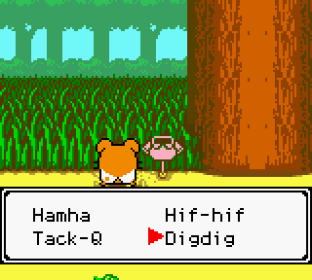 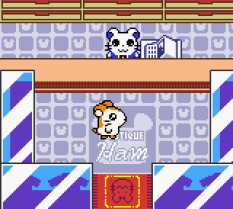 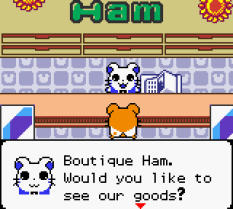 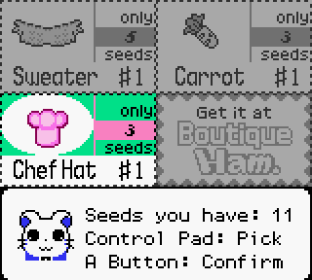 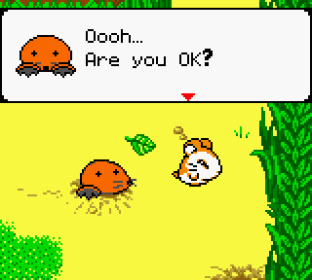 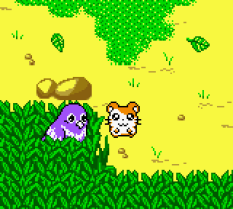 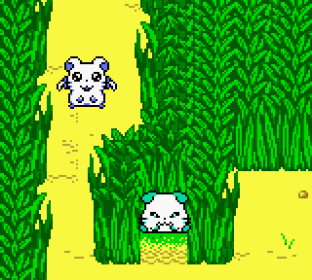 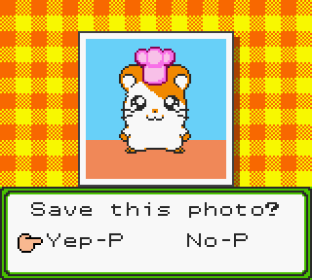 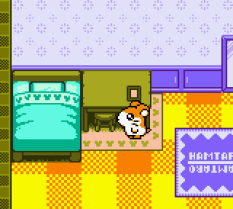 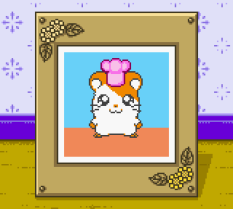 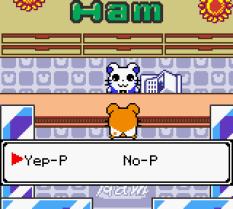 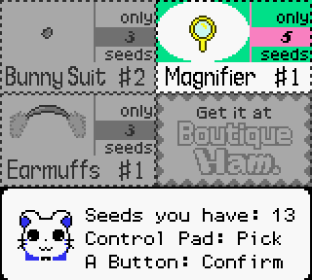 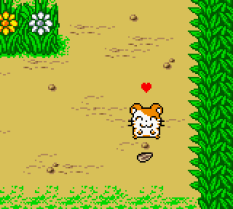 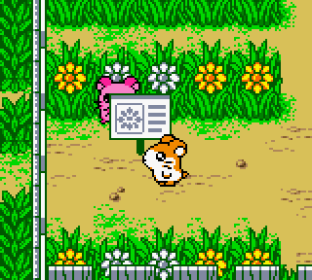