Sequel to Mike Singleton‘s classic fantasy war game Lords of Midnight, Doomdark’s Revenge is much bigger and more complex than its predecessor, although essentially it still follows the same style of play as the original – with unique, turn-based movement and tactical combat.

Many of the same characters from the original game carry over into Doomdark’s Revenge, although in this sequel the allies you have to recruit into battle no longer sit and wait for you to find them – they move around independently.

The graphics in Doomdark’s Revenge are improved over the original and the atmosphere created by the landscaping technique, characters and the world you are exploring is palpable.

Undoubtedly a ZX Spectrum (and video-gaming) classic, Doomdark’s Revenge was first released by Beyond Software in 1985 – only a year after Lords of Midnight.

And again: this classic game was lovingly re-made for modern platforms by Chris Wild in 2012, so you can still play it if you want to, without using an emulator. 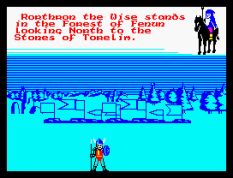 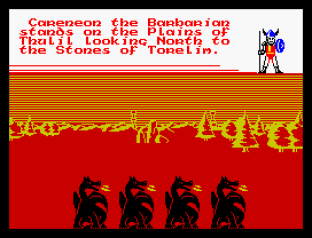 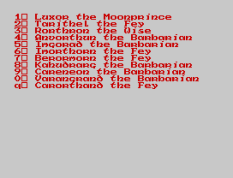 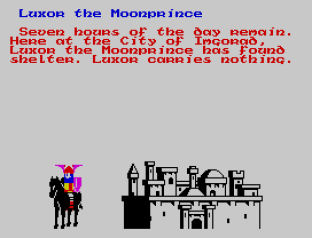 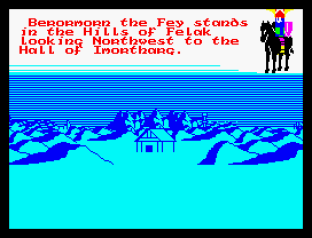 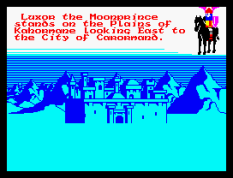 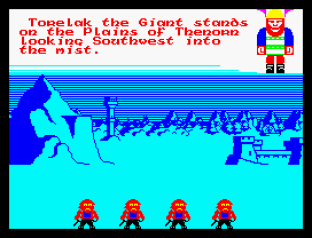