Road Rash II (1992) is an excellent continuation of the Road Rash theme, this time with more variety (you can now kick, as well as punch and use weapons, such as bike chains), and simultaneous two-player, split-screen play.

Graphically, Road Rash II is very similar to the first game (which is good since the third Road Rash game tries something new graphically, and fails miserably), although it’s a bit faster and smoother than before (I think – my eyes may be deceiving me).

Still, I’d have to give Road Rash II a slight lead over Road Rash (one) – in terms of speed and variety – because it does what the first one does, only even better.

Road Rash II is a must play game if you like violent racing games. 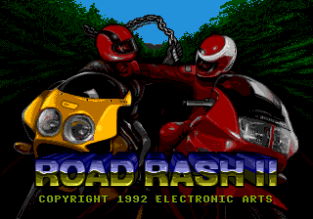 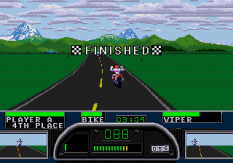 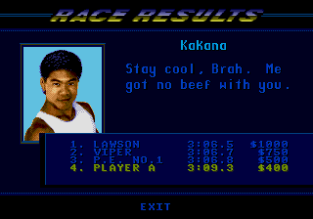 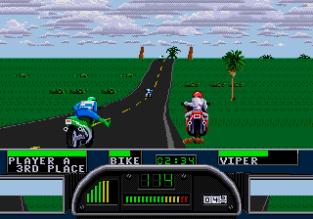 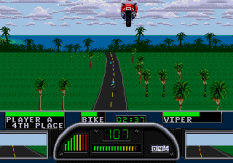 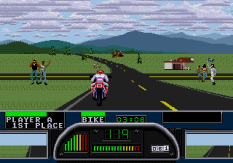 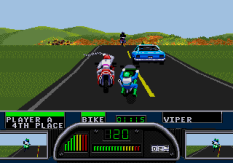 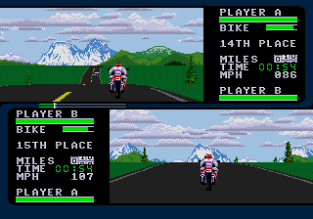 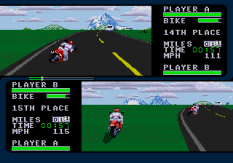