Games-players will always argue among themselves about which is the greatest “retro” Mario game of all time.

And, personally, I think that Super Mario Sunshine is much better than Super Mario 64, because the GameCube‘s graphical power makes for a much more finessed experience. And also because the F.L.U.D.D. water jet is such a unique and fun gameplay device as to make this stand out from the other Mario games.

Sunshine is more challenging too – getting attuned to the controls, and jumping around in 3D space is a real test.

Graphically – although Super Mario Sunshine comes from the era of standard definition graphics – it’s still a beautifully constructed and coloured game, and a delight to the eyes.

You’d be hard pushed to find a better game on the GameCube. 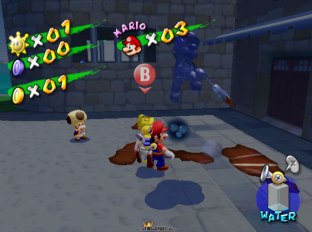 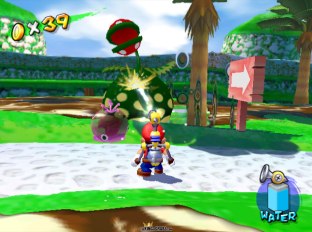 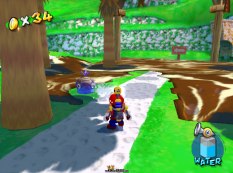 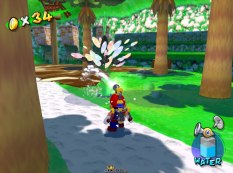 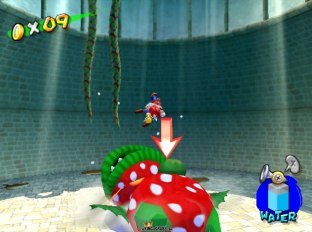 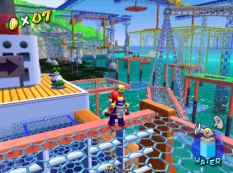 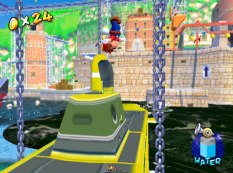 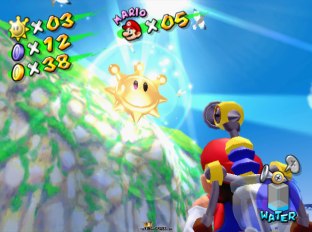 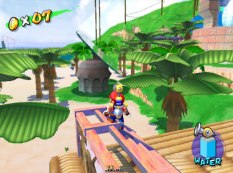