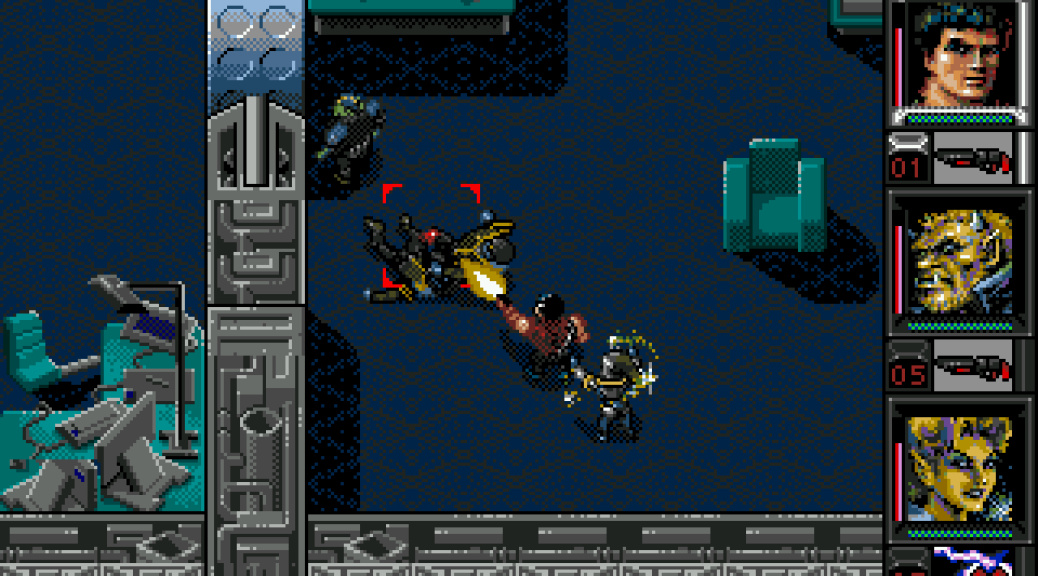 I can’t write about the other Shadowrun games without mentioning the Sega Megadrive/Genesis game, first released by Sega in 1994.

It came out a year after the Super Nintendo version and features a top-down, overhead viewpoint. The gameplay in this is similar to the SNES version, with futuristic RPG elements and real-time combat, although the graphics aren’t as good. The storyline isn’t as engaging, either.

Still: Shadowrun is not a bad game at all, and is one of the better Role-Playing Games on the Sega Megadrive/Genesis.

Overall: a good Shadowrun game, but not the best. 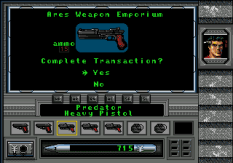 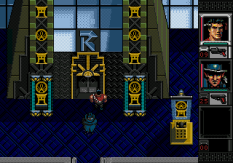 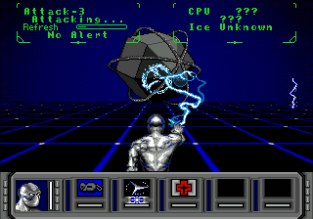 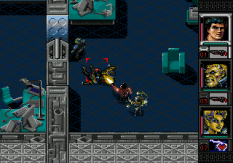 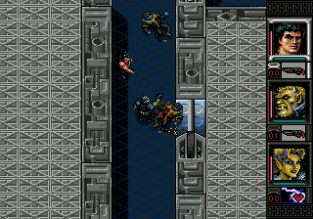